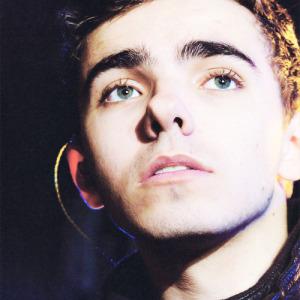 Nathan James Sykes (born 18 April 1993 (age 20)) is known as the baby of the group. He grew up in Abbeydale, Gloucester with his mother, who was a music teacher, and younger sister. He started singing and performing at the age of six and attended Sylvia Young's theatre school from the age of 11. Sykes continued to perform as a child singer winning various competitions including "Britney Spears's Karaoke Kriminals" in 2003, where he got to kiss Britney Spears on live TV as part of his prize, and The Cheltenham Competitive Festival of Dramatic Art also in 2003. He appeared on ITV's Ministry of Mayhem in 2004, and won the Door Youth Project's "Undiscovered Youth Talent Contest" held in Derker performing "Mack the Knife". and performed for the "Live and Unsigned". Music Competition in Bristol in 2008. 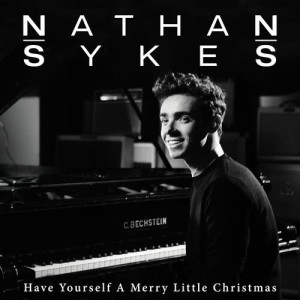 Have Yourself A Merry Little Christmas2016年12月16日 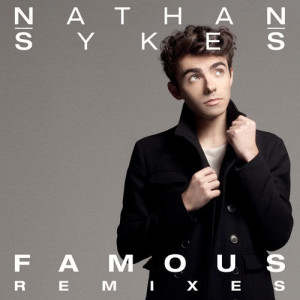 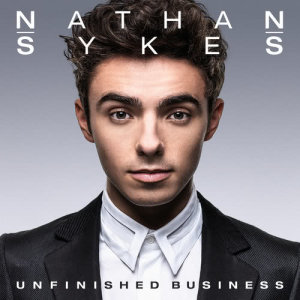 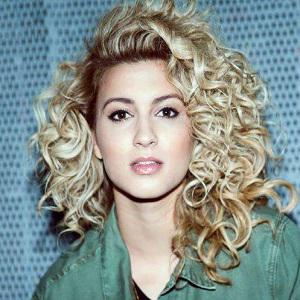 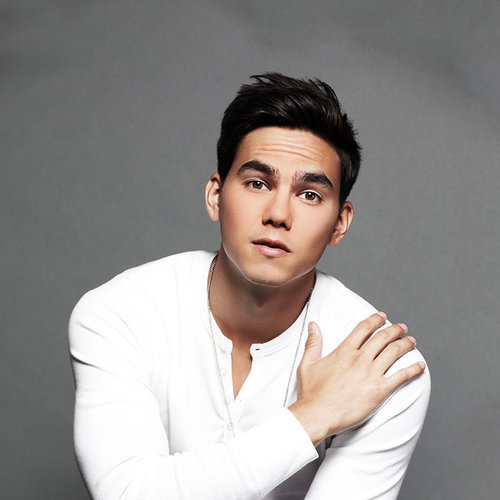 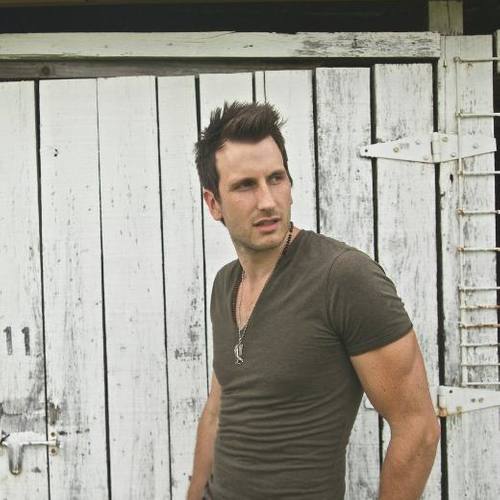