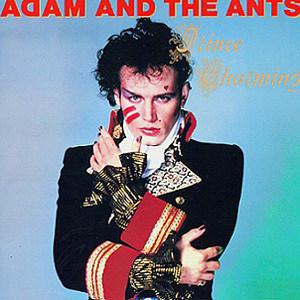 Adam and the Ants were a British rock band active during the late 1970s and early 1980s. The original group, which lasted from 1977 to 1982, became notable as a cult band during the transition from the punk rock era to the post-punk and New Wave era and were noted for their high camp and overtly sexualised stage performances and use of Burundi drums. The original line-up of musicians - Dave Barbarossa, Matthew Ashman and Leigh Gorman – left the band in January 1980 at the suggestion of then-de facto manager Malcolm McLaren, to form the instrumentalist personnel of the controversial Bow Wow Wow. The second incarnation of Adam and the Ants featured guitarist Marco Pirroni and drummer/record producer Chris Hughes and lasted from about February 1980 to March 1982 and achieved major commercial success in the UK as early leaders of the burgeoning UK New Romantic movement. Both versions of the band were led by singer and chief songwriter Adam Ant. 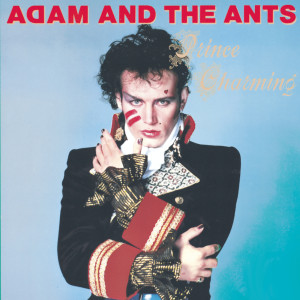 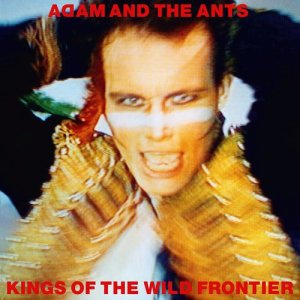 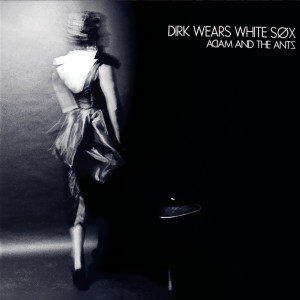 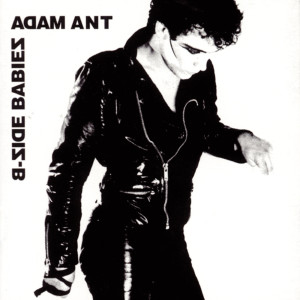 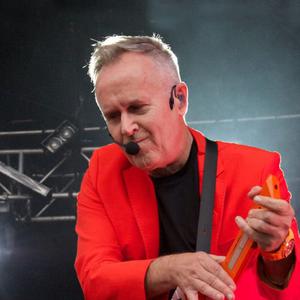 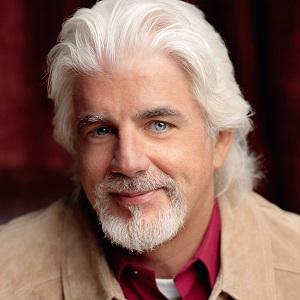 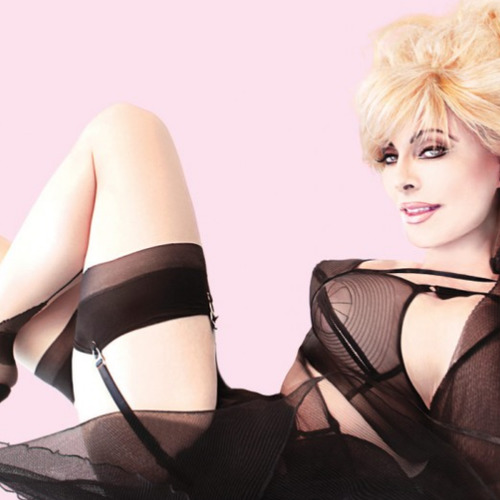 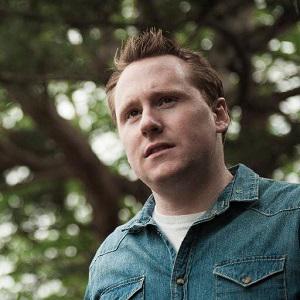 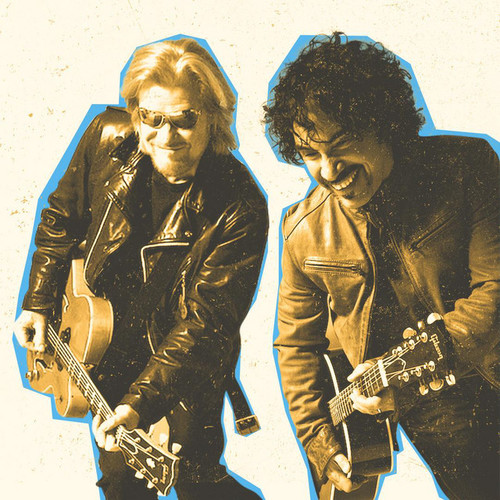 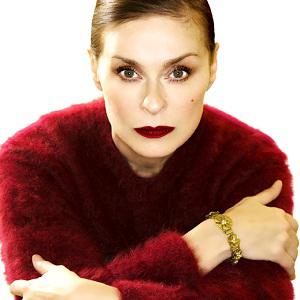