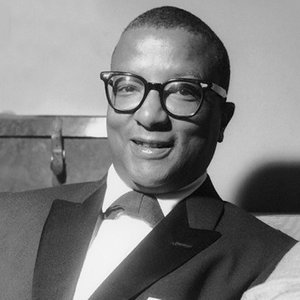 Strayhorn was born in Dayton, Ohio. His family soon moved to the Homewood section of Pittsburgh, Pennsylvania. However, his mother's family was from Hillsborough, North Carolina, and she sent him there to protect him from his father's drunken sprees. Strayhorn spent many months of his childhood at his grandparents' house in Hillsborough. In an interview, Strayhorn said that his grandmother was his primary influence during the first ten years of his life. He first became interested in music while living with her, playing hymns on her piano, and playing records on her Victrola record player.