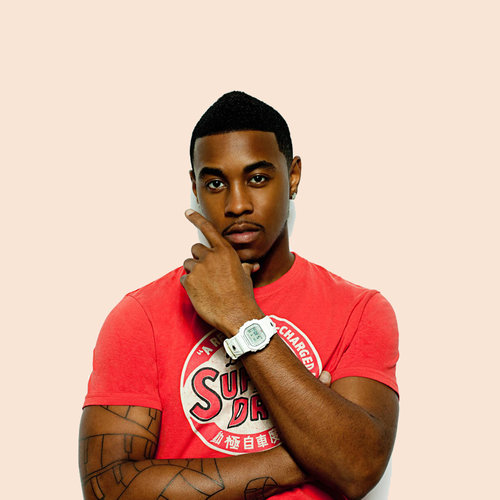 Jeremih Felton (born July 17, 1987), who performs under the mononym Jeremih /ˈdʒɛrɨmaɪ/, is an American recording artist and producer signed to Def Jam Recordings. Jeremih's debut single, "Birthday Sex" (which was also recorded in French), peaked at number four on the US Billboard Hot 100. His first and self-titled album, Jeremih, debuted at number six on the US Billboard 200, selling 59,000 copies in its first week. On September 28, 2010, he released his second album, All About You. 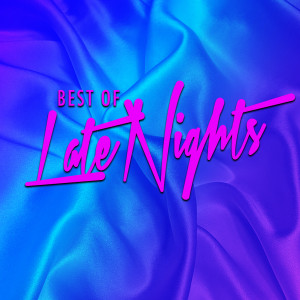 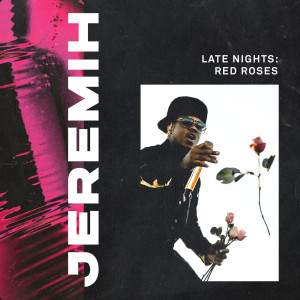 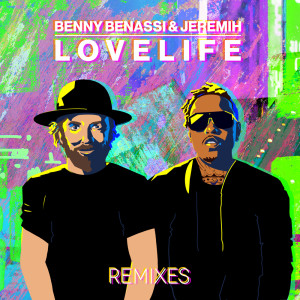 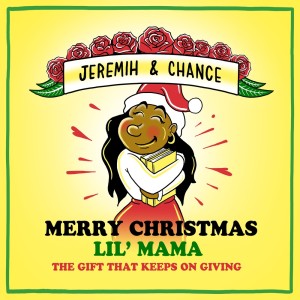 Merry Christmas Lil Mama: The Gift That Keeps On Giving2020年12月23日 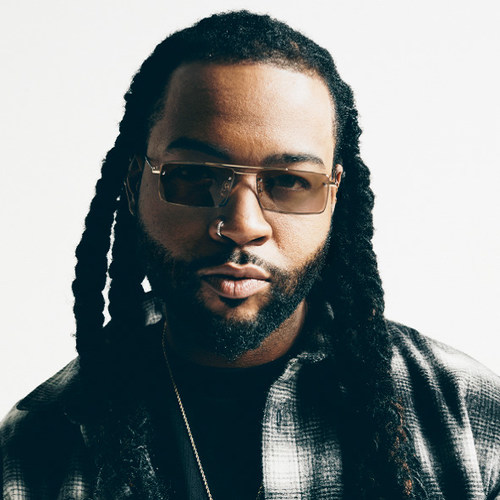 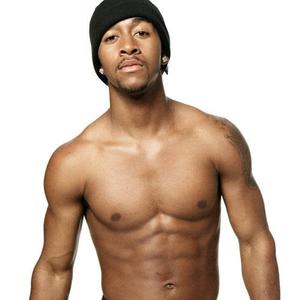