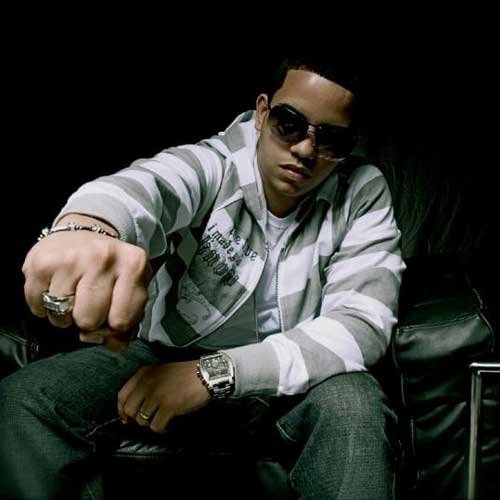 Javid David Álvarez Fernandez was born in Rio Piedras, Puerto Rico on December 13, 1983.Both of his parents are from the Dominican Republic, When Alvarez was 12 years old he sang in front of several of his classmates and teachers, his first ever song "Lo Que Ella Trae" (What She Brings). He listened to many artists from the reggaeton genre, and paid much respect to artist Tego Calderon. Then, through his cousin, he met with DJ Nelson, and a working chemistry soon emerged between the two. He was then signed to Flow Music in 2009. Later that year, his debut album El Dueño Del Sistema was released. A special edition was later released on January 7, 2010. Otro Nivel De Musica, his second studio album was released on September 20, 2011 and featured the hit single "La Pregunta". A special edition was later released on May 1, 2012, titled Otro Nivel De Musica Reloaded. This album was very well received among fans and was nominated for Best Urban Music Album at the 2012 Latin Grammy Awards. 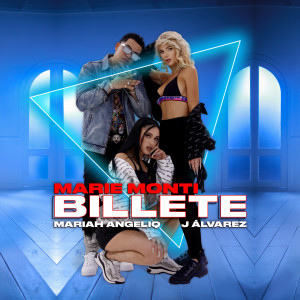 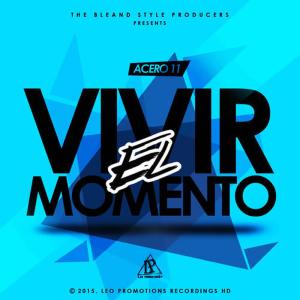 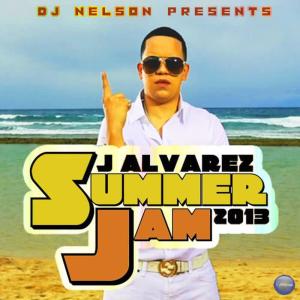 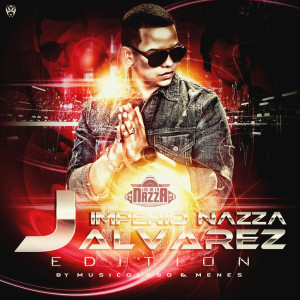 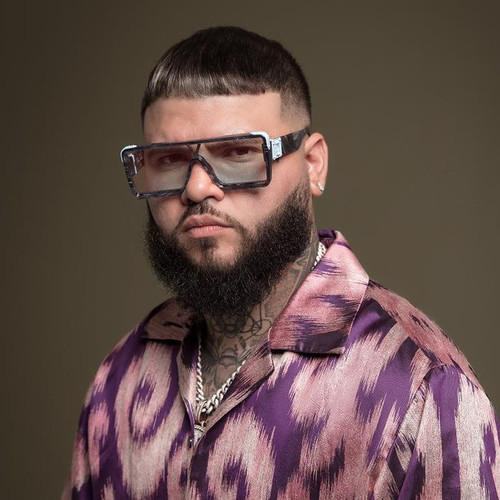 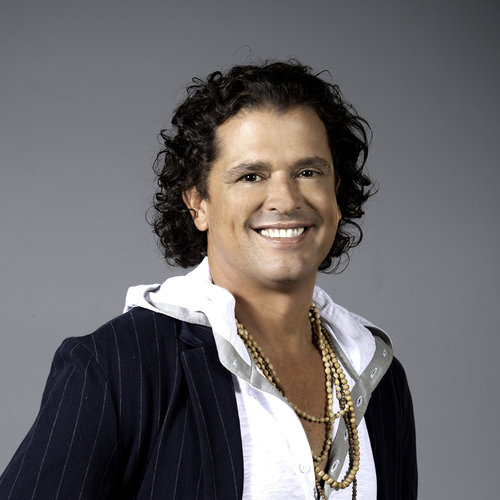 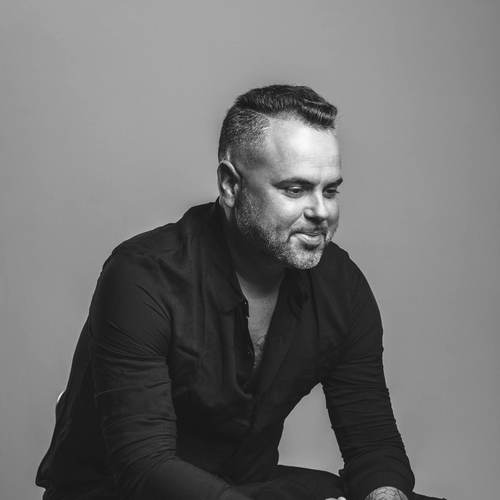 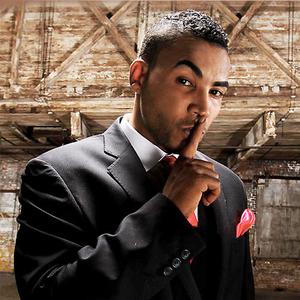 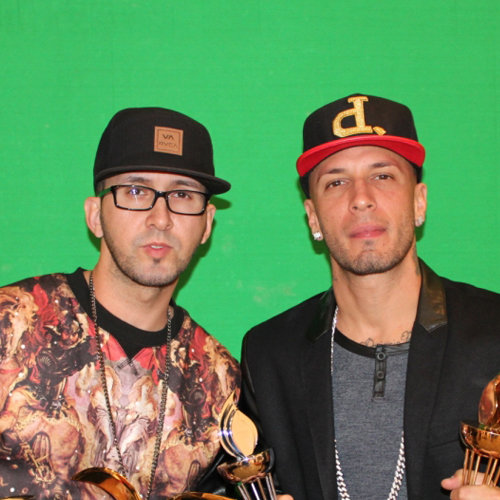