Johnny Cash was born in rural, south-central Arkansas, on February 26, 1932.His birth place is almost directly across the Mississippi from Lake County where Carl Perkins was born six weeks later. The family moved to Dyess, Arkansas when he was three. His father Ray Cash, was a farmer, hobo, and odd job laborer. The move to Dyess meant hope to the poverty stricken Cash Family. Ray and his son Roy, worked hard developing their government subsidized farm. When Johnny was older he joined them. After working in the fields during the day, Johnny would listen to the radio at night, picking out the Memphis stations with their mix of country and blues song. Johnny began composing songs, his first at the age of 12, combining the best of both styles. His family, especially his mother Reba, encouraged him.

1
Desperado
American IV: The Man Comes Around
2
God's Gonna Cut You Down
American V: A Hundred Highways
3
Hurt
American IV: The Man Comes Around
4
Ballad Of A Teenage Queen
Water From The Wells Of Home
5
I Won't Back Down (Album Version)
American III: Solitary Man
6
Satisfied Mind
Kill Bill Vol. 2 Original Soundtrack (Explicit)
7
(Ghost) Riders In The Sky
VH-1 Storytellers
8
Further On Up The Road
American V: A Hundred Highways 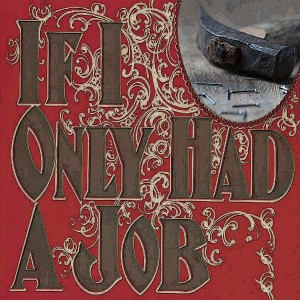 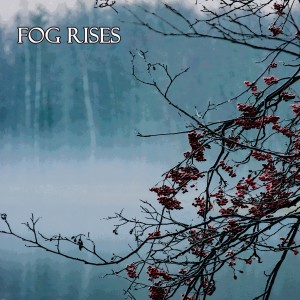 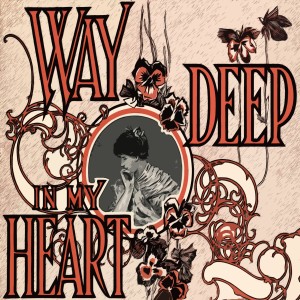 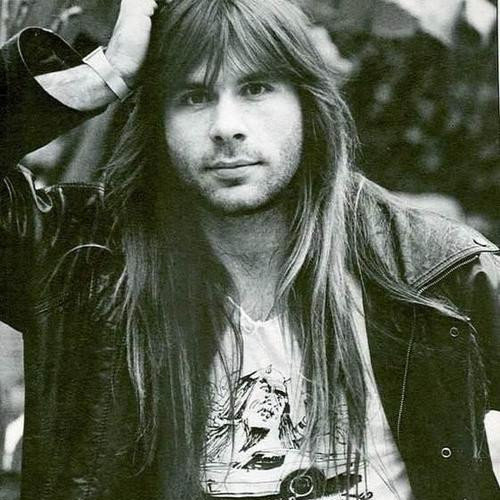 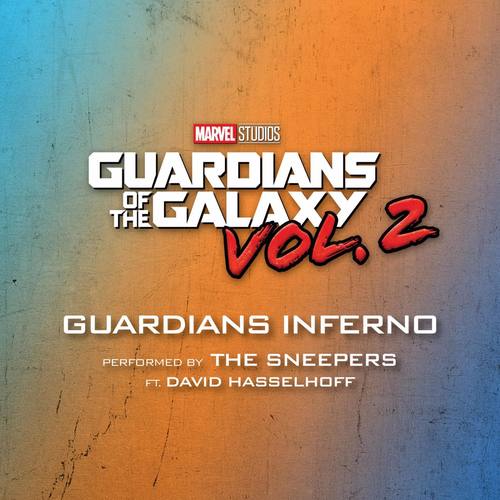 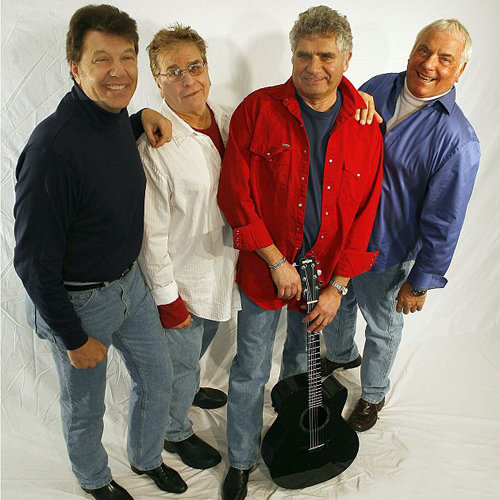