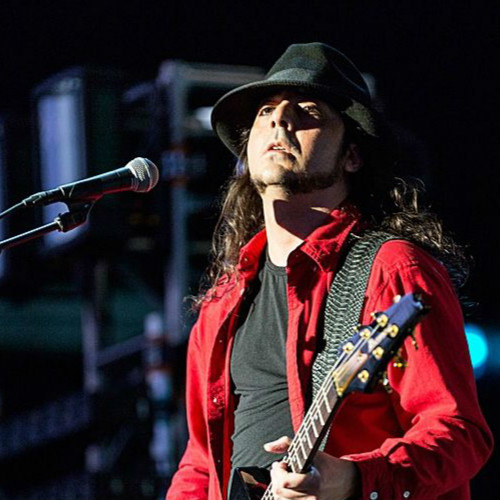 Daron Vartan Malakian (Armenian: Տարոն Մալաքյան, born July 18, 1975) is an Armenian-American singer-songwriter, multi-instrumentalist, and record producer. He is best known as the guitarist, songwriter, and second vocalist of the rock band System of a Down and as the lead vocalist, lead guitarist, and songwriter of the alternative metal band Scars on Broadway. Like the rest of the Hollywood-based band System of a Down, he is of Armenian ancestry, but is the only member to actually have been born inside the United States. He is placed 30th in Guitar World's List of The 100 Greatest Heavy Metal Guitarists of All Time. 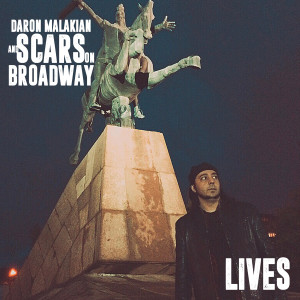 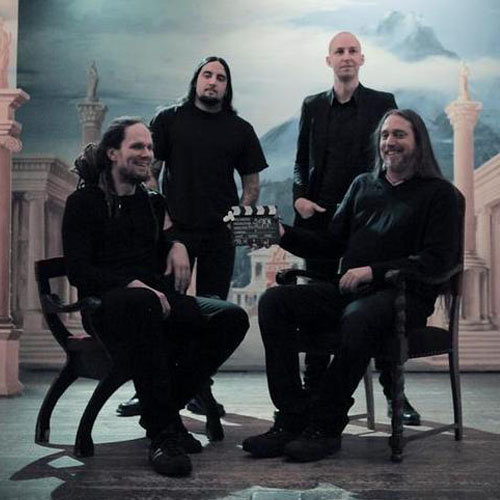 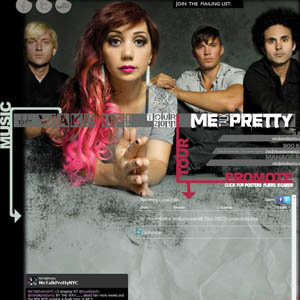 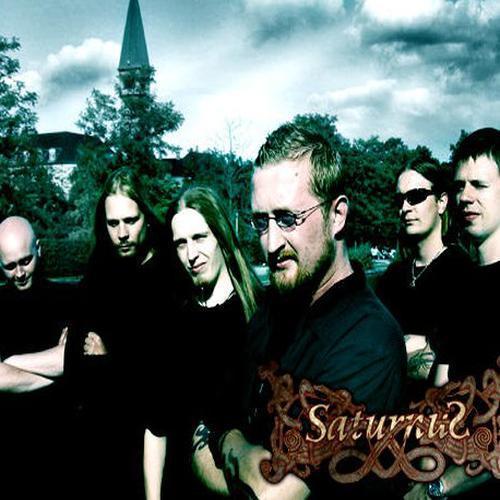 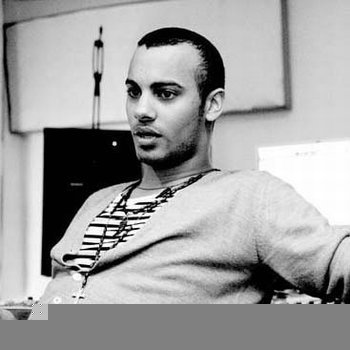 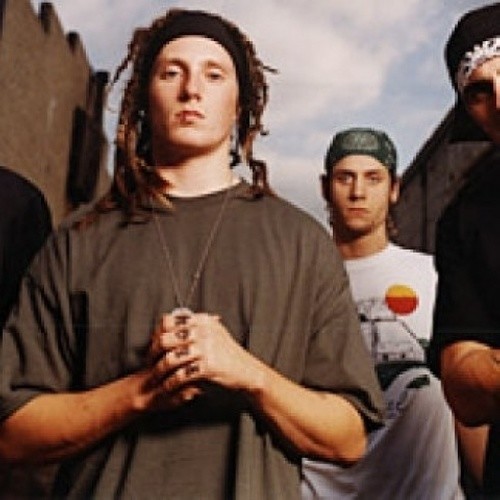 Future Leaders of the World