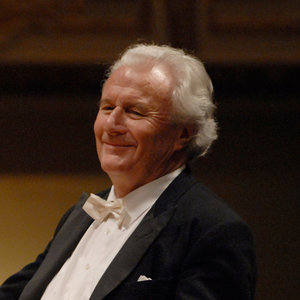 Sir Colin Davis became one of the world's best-known conductors during the last four decades of the twentieth century. He is particularly well known for his recordings of Berlioz and Sibelius. While playing the clarinet as a student at the Royal College of Music in London, he participated in a performance of Berlioz's oratorio L'enfance du Christ. He was deeply affected by the work, and decided then to become a conductor. A great obstacle in achieving his goal was his lack of skill at the piano. For that reason, he was barred from the conducting classes at the Royal College of Music and had to learn conducting on his own.