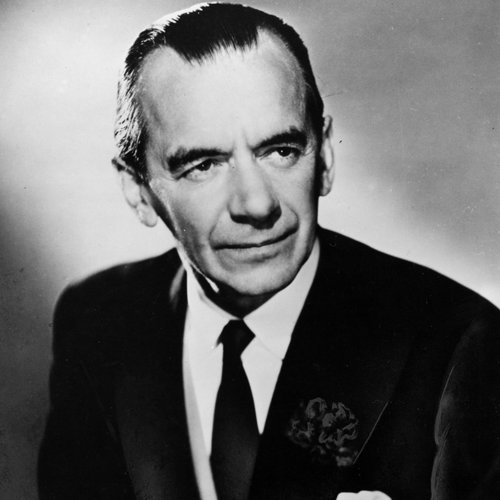 Sir Harold Malcolm Watts Sargent (29 April 1895 – 3 October 1967) was an English conductor, organist and composer widely regarded as Britain's leading conductor of choral works.[1] The musical ensembles with which he was associated included the Ballets Russes, the Huddersfield Choral Society, the Royal Choral Society, the D'Oyly Carte Opera Company, and the London Philharmonic, Hallé, Liverpool Philharmonic, BBC Symphony and Royal Philharmonic orchestras. Sargent was held in high esteem by choirs and instrumental soloists, but because of his high standards and a statement that he made in a 1936 interview disputing musicians' rights to tenure, his relationship with orchestral players was often uneasy. Despite this, he was co-founder of the London Philharmonic, was the first conductor of the Liverpool Philharmonic as a full-time ensemble, and played an important part in saving the Royal Philharmonic Orchestra from 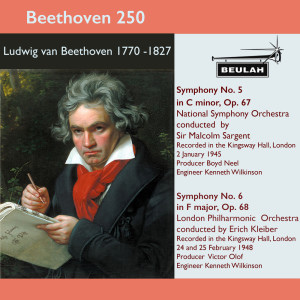 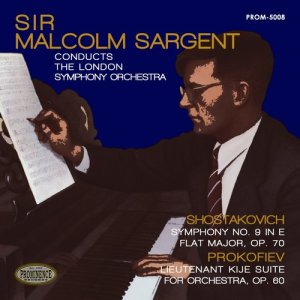 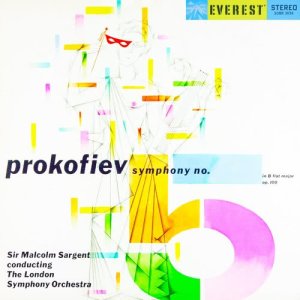 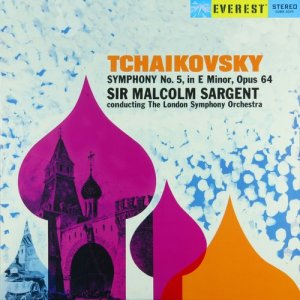 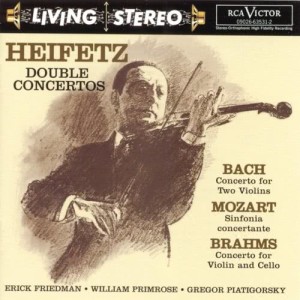 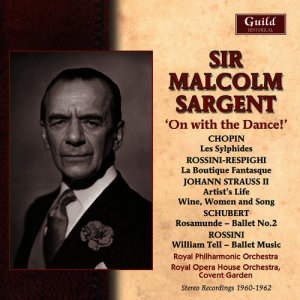 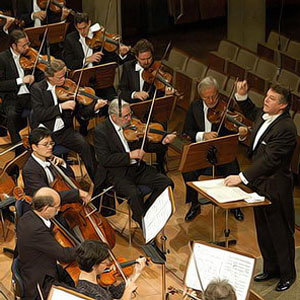 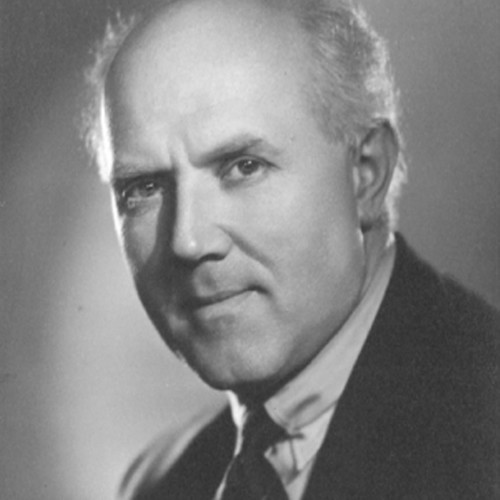 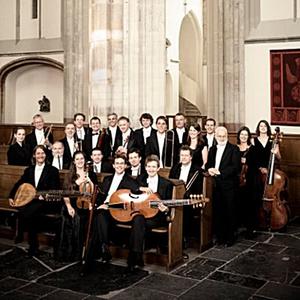 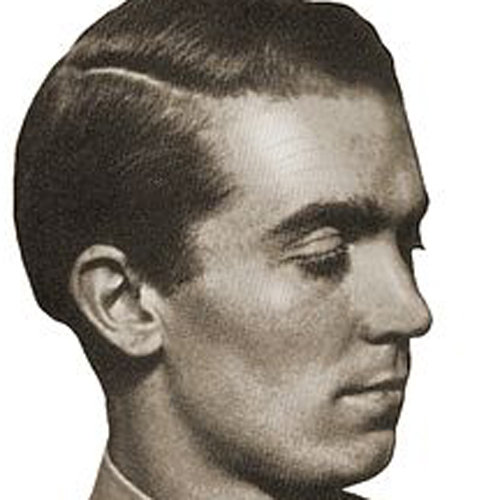 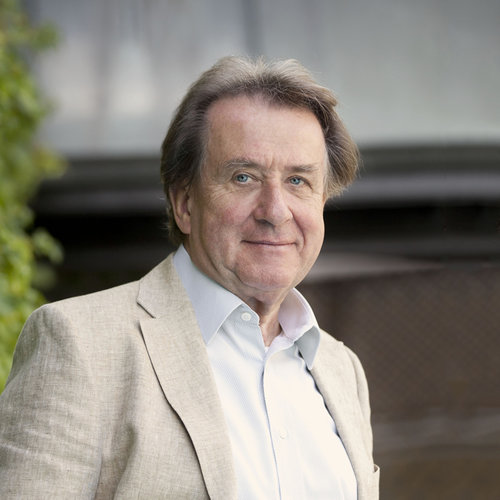