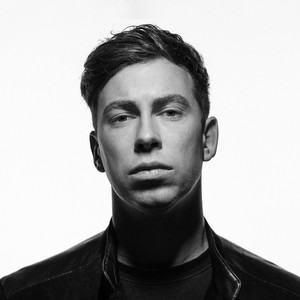 Robbert van de Corput (born 7 January 1988), better known by his stage name Hardwell, is a Dutch progressive and electro house DJ and music producer. He is currently the world #1 DJ based on DJ Magazine's Top 100 DJs fan poll. After watching parties on MTV as a 13 year old, he was inspired to start DJing. Breaking into the scene in 2009 with his bootleg of "Show Me Love vs. Be", he has produced multiple hit EDM singles such as "Encoded" and "Cobra" and also made collaborations and toured with Tiësto. He also hosts Hardwell On Air, his weekly radio show. In 2010, he formed his own label Revealed Recordings and was ranked number 24 on DJ Mag's Top 100 DJs list for 2011, and number 6 in 2012. In 2013, he took the top spot for the first time, ranking at number 1. Alongside other artists like Alesso, Deniz Koyu and R3hab, Hardwell was named an EDM artist to watch in 2012 by MTV. 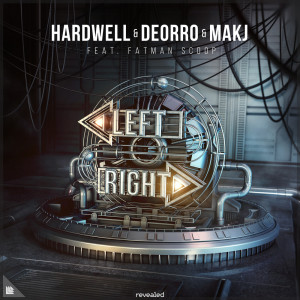 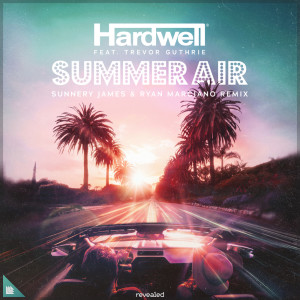 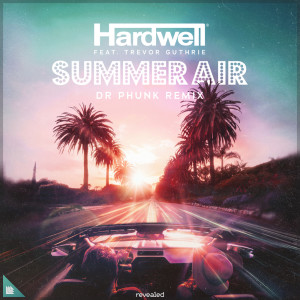 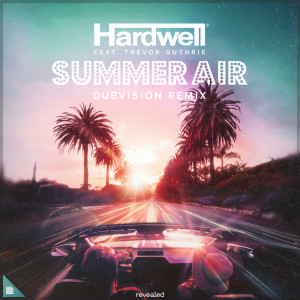 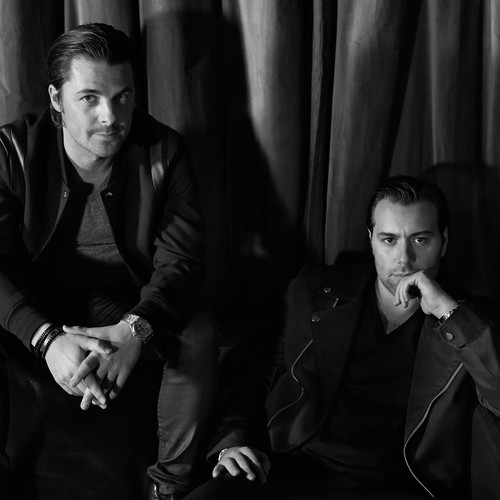 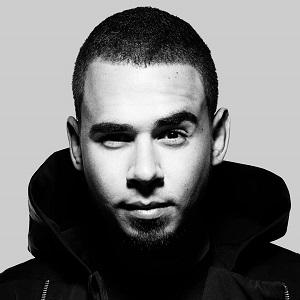 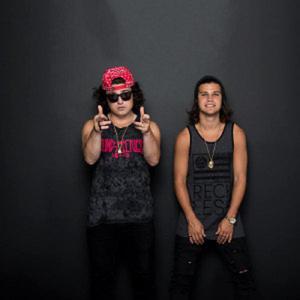 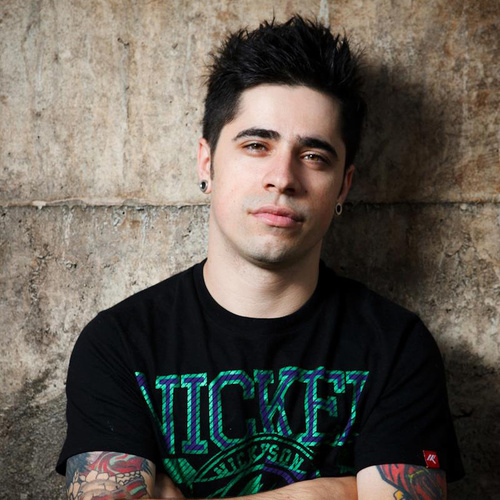 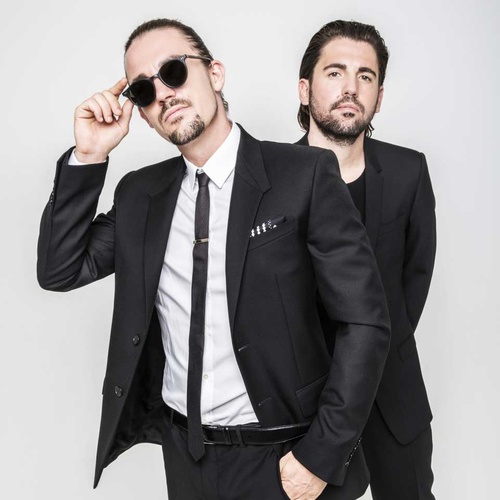