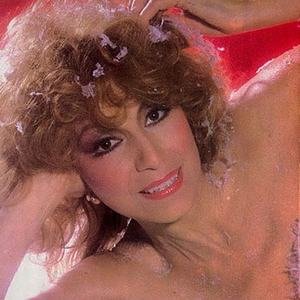 Dottie West (born October 11, 1932 ? September 4, 1991) was an American country music singer, and was one of Country music's most influential and groundbreaking female artists. Dottie West's career started in the early-60s, with her Top 10 hit, "Here Comes My Baby Back Again", which won her the first Grammy Award for Best Female Country Vocal Performance in 1965. In the 1960s, West was one of the few female Country singers working in what was then a male-dominated industry, influencing other female Country singers to come to fame around that time, like Lynn Anderson, Crystal Gayle, Barbara Mandrell, Dolly Parton, and Tammy Wynette. Throughout the 60s, West had major Country hits within the Top 10 and 20.