Earl Stevens (born November 15, 1967) better known by his stage name E-40, is an American rapper, entrepreneur, and investor from Vallejo, California. He is a former member of the rap group The Click, and the founder of Sick Wid It Records. He has released over ten albums, appeared on numerous movie soundtracks, and has also done guest appearances on a host of other rap albums. Initially an underground artist, his 1995 solo album In a Major Way opened him up to a wider audience. Beginning in 1998, he began collaborating with more mainstream rappers outside of the Bay Area. He rose to even higher mainstream popularity in 2006 with his single "Tell Me When to Go" which was produced by Lil Jon. 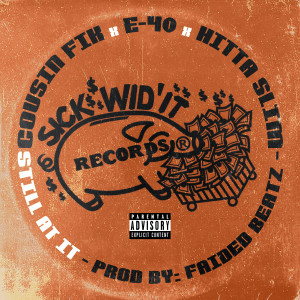 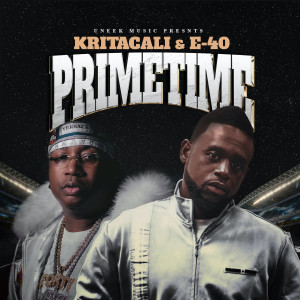 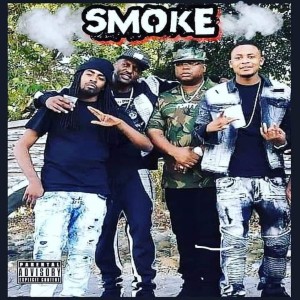 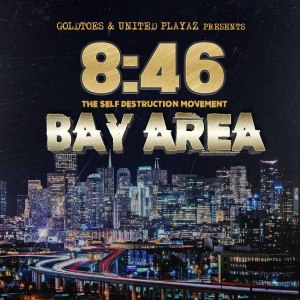 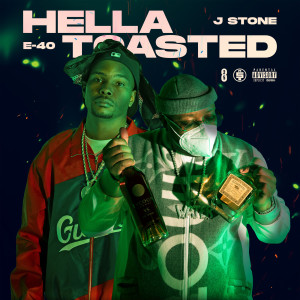 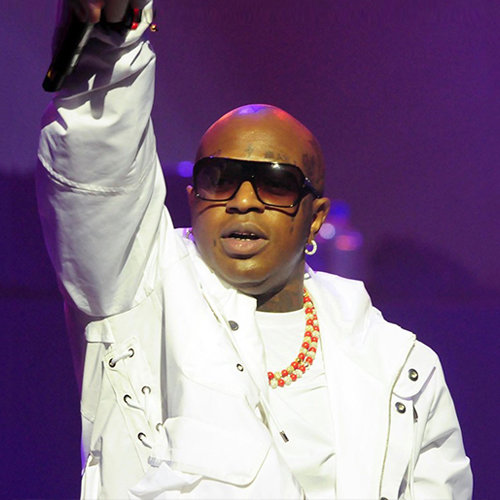 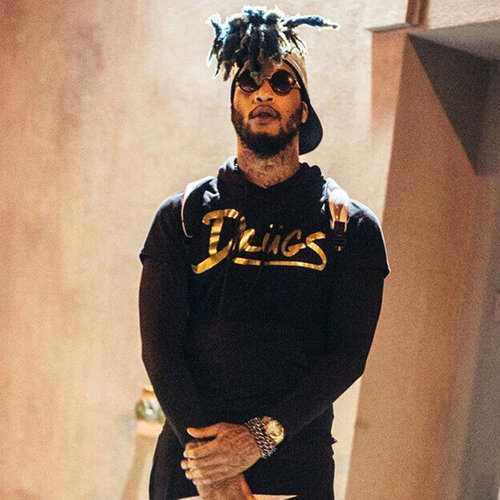 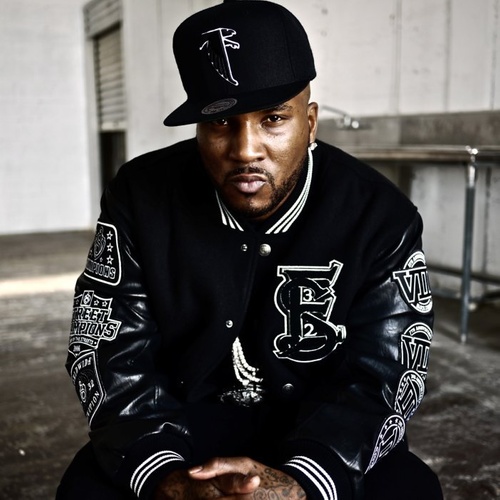 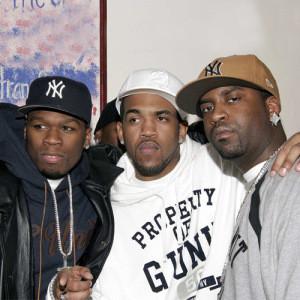