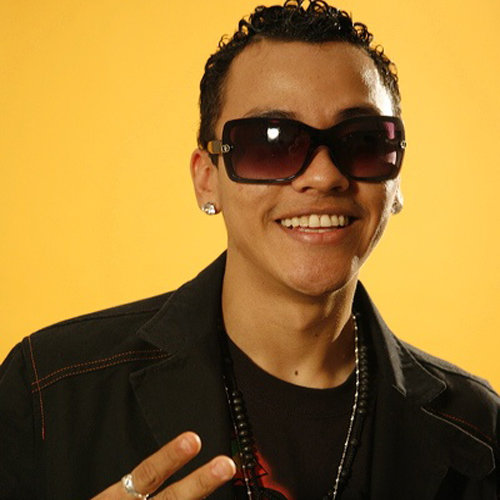 Latino R&B/reggae singer Flex began his career in 1997, when his song, a duet with Toby King titled “Como Puedo Cantar” (How I can sing) was featured in the hit compilation album SIN CENSURA VOL.1. He garnered International attention when he was offered the opportunity to participate in the compilation album LAS PROPIAS 2000 with the song “Dejala” a duet with Duende . The song became an instant hit in Central and Latin America. 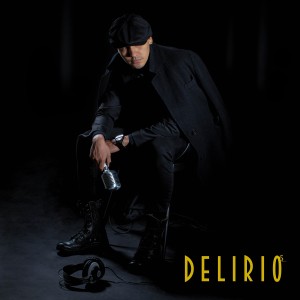 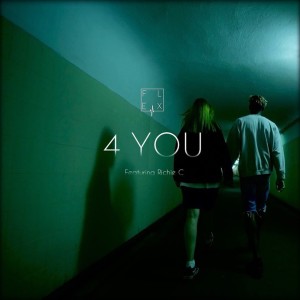 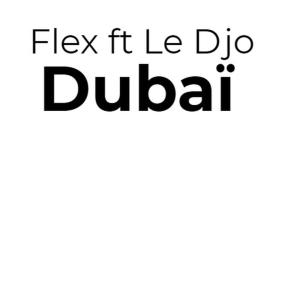 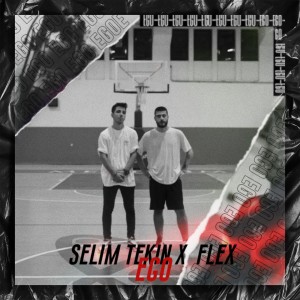 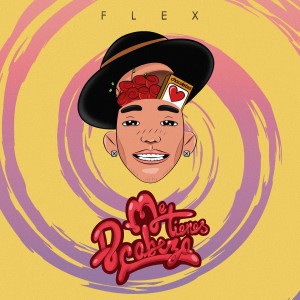 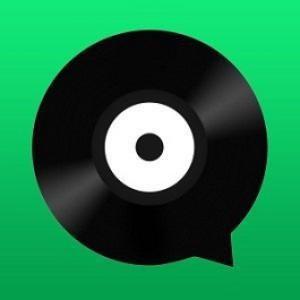