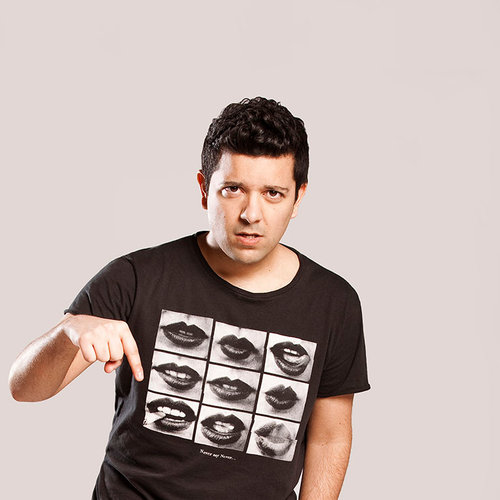 Spanish DJ and producer Sak Noel (Isaac Mahmood Noell) is one of the owners of Moguda, a production house that branched into organizing parties and an annual music festival. In June 2011, he released the playful house single “Loca People,” featuring a spoken vocal from Esthera Sarita, as well as an accompanying video that he directed. The song topped several dance and pop charts in countries such as Austria, Belgium, Denmark, Poland, and Spain. It received a U.K. release that September. 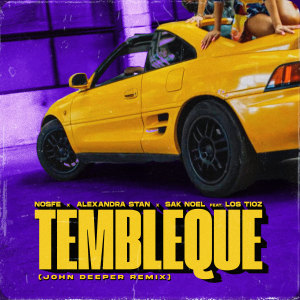 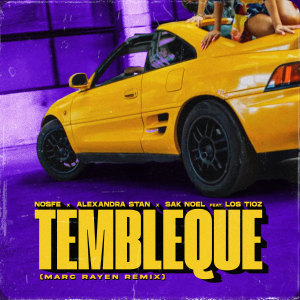 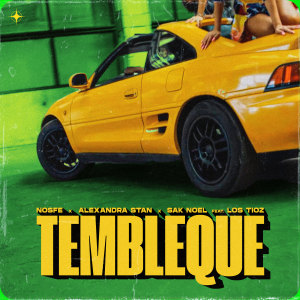 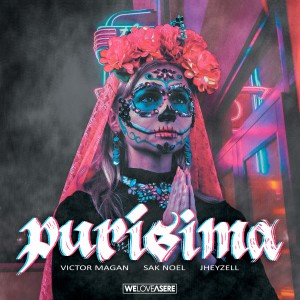 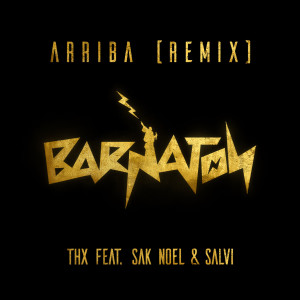 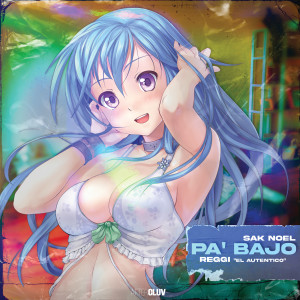 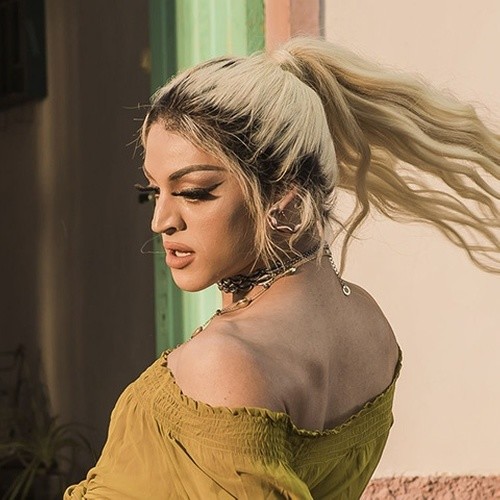 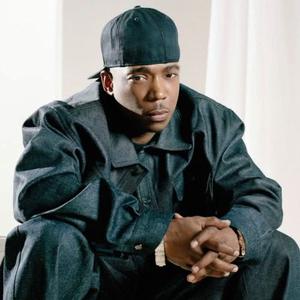 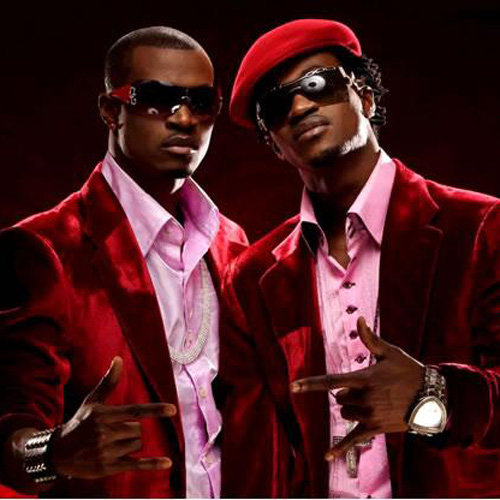 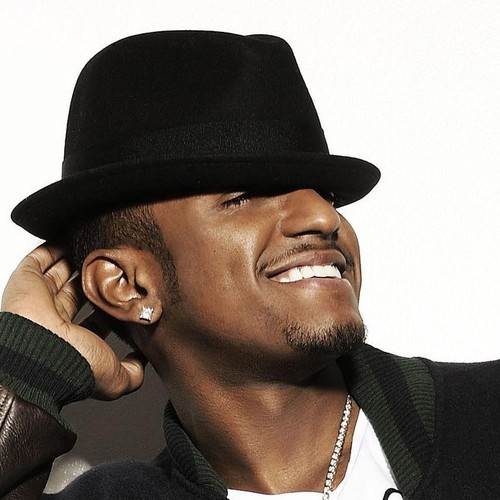 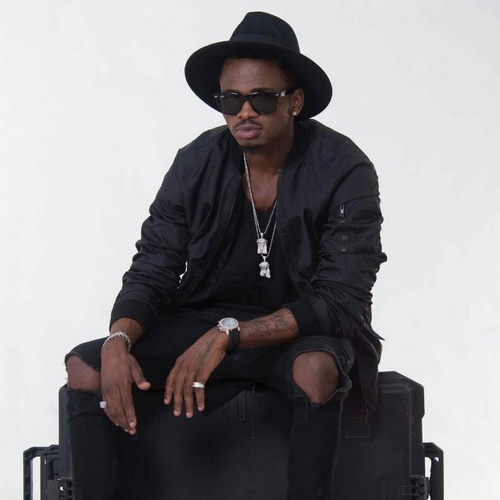 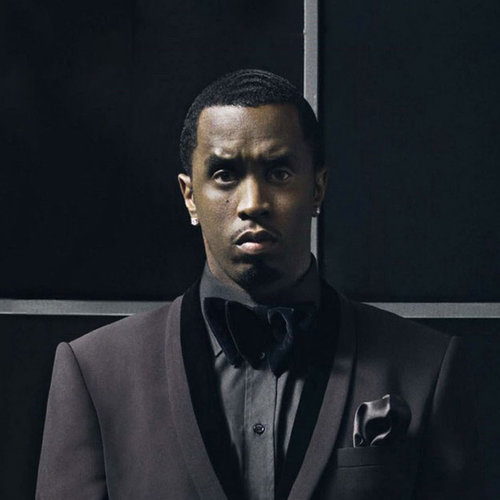