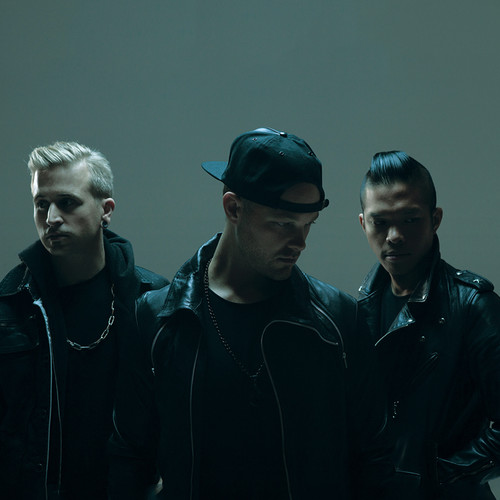 The Glitch Mob is a three-piece electronic group from Los Angeles, composed of Ed Ma, Justin Boreta (Boreta) and Josh Mayer (Ooah). The group, originally a five-piece including Kraddy and Kitty-D, was formed in 2006 within the burgeoning Los Angeles bass-driven 'beat' scene. The Glitch Mob made a name for themselves playing live, choosing to perform with laptops and MIDI controllers like the Lemur. They have won fans through showcasing their chosen technology during performance solos gaining attention in Los Angeles and San Francisco, eventually touring more widely along the West Coast and then to various festivals worldwide. After citing "creative differences," founding member Kraddy left the group in 2009. 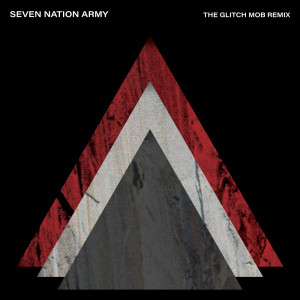 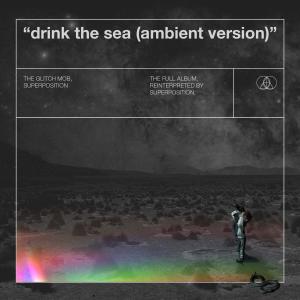 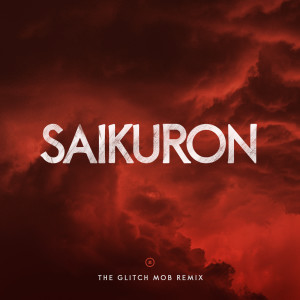 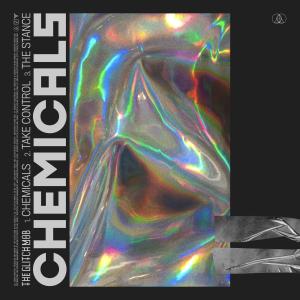 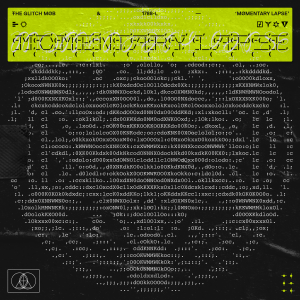 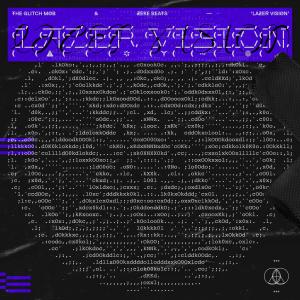 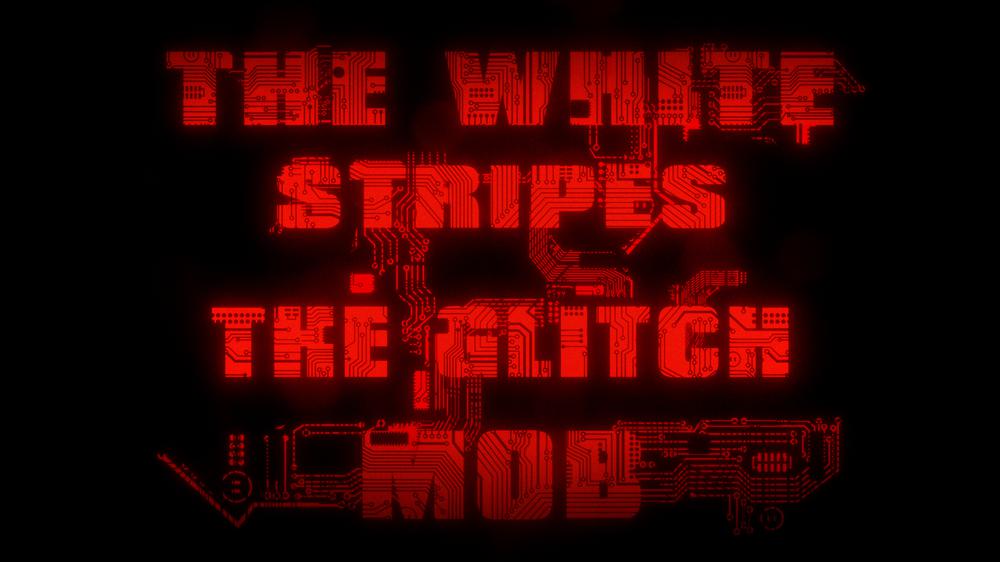 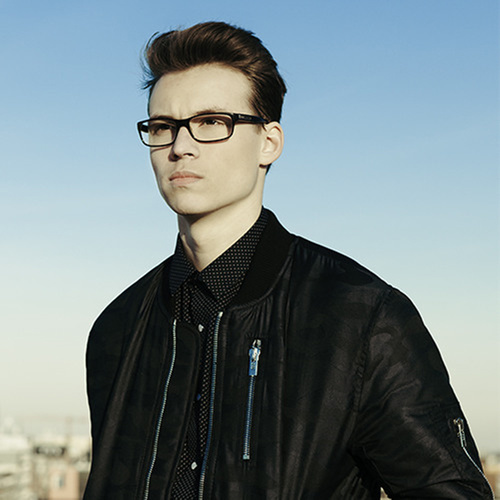 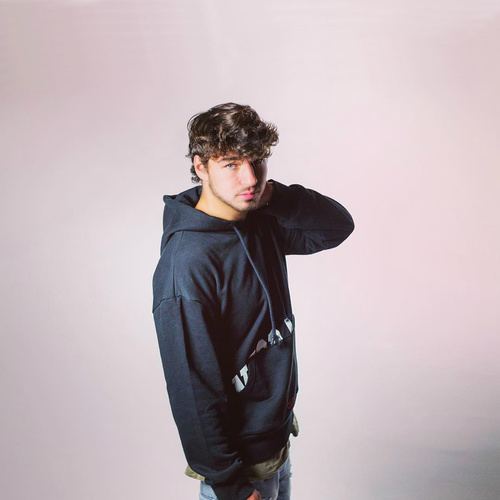 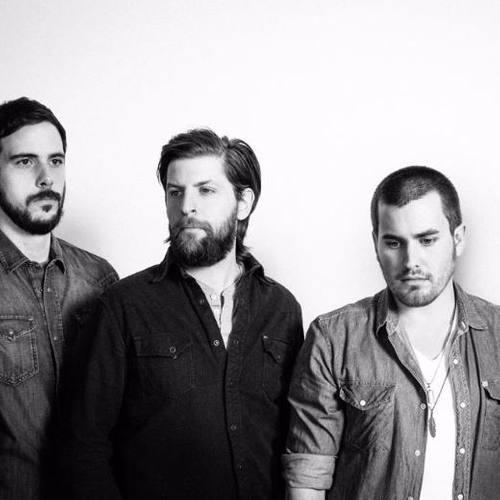 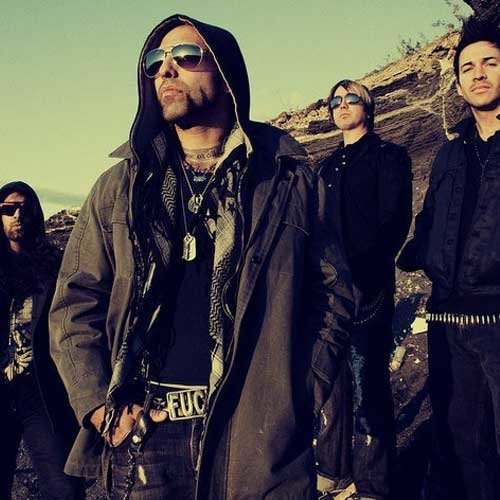 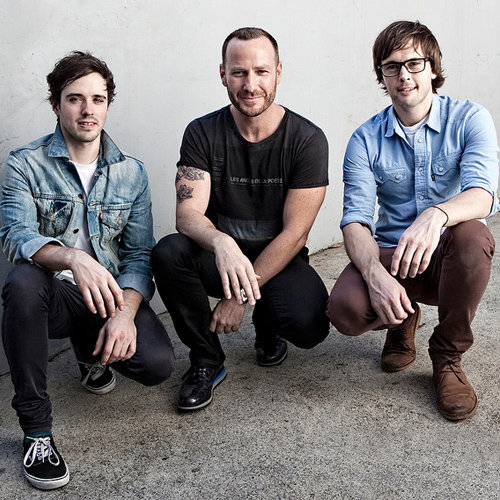 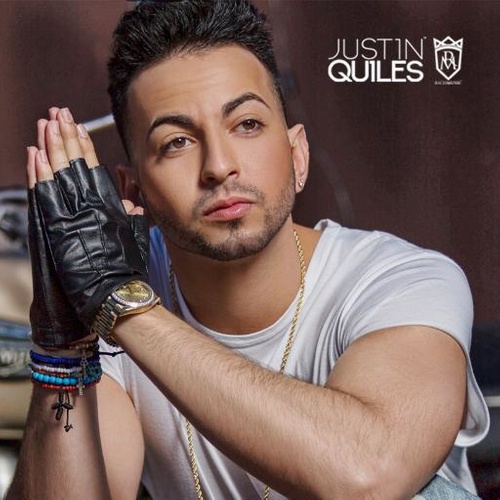