Deep Dish is a duo of DJs and house-music producers consisting of Iranian-American members Ali "Dubfire" Shirazinia and Sharam Tayebi. Based in Washington, D.C., Shirazinia and Tayebi are well known for providing house or dance remixes of tracks of famous stars such as Madonna, Janet Jackson, Cher and Gabrielle, and for their live DJing sets. They often collaborate with DC artist Richard Morel and produced a dance hit with his song "True (The Faggot is You)". Their remixing abilities first came to attention with their seminal 1995 remix of De'Lacy's "Hideaway," a club classic. Other collaborations include "The Future of the Future (Stay Gold)" with British group Everything but the Girl, which appeared on Deep Dish's artist album Junk Science, which was released in 1998. The duo was nominated for a Grammy for Madonna's "Music," and won a "Best Remixed Recording" Grammy for their remix of Dido's "Thank You." 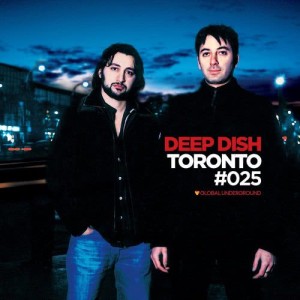 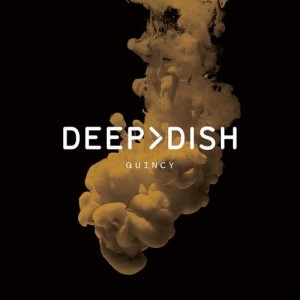 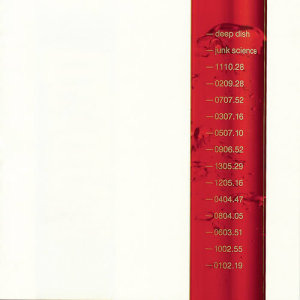 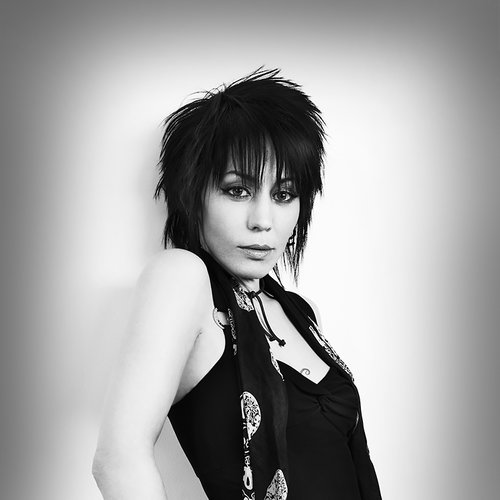 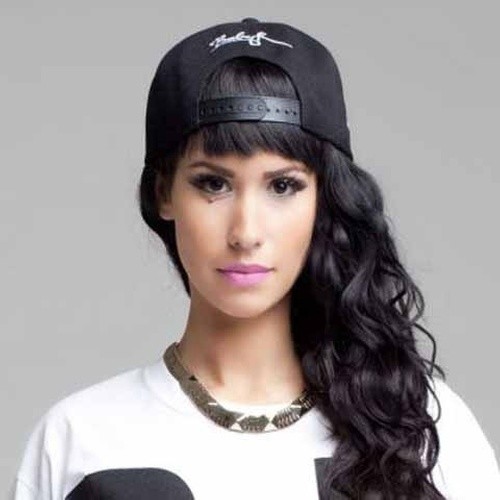 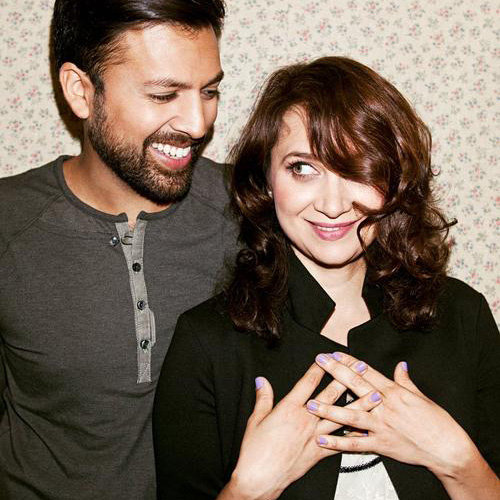 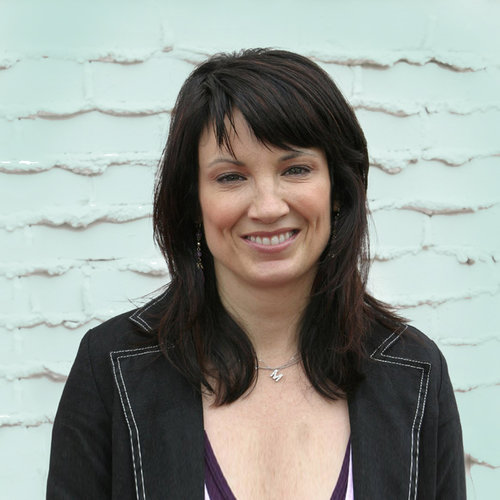 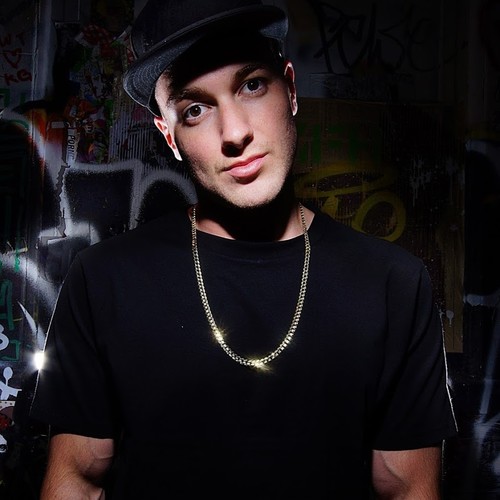 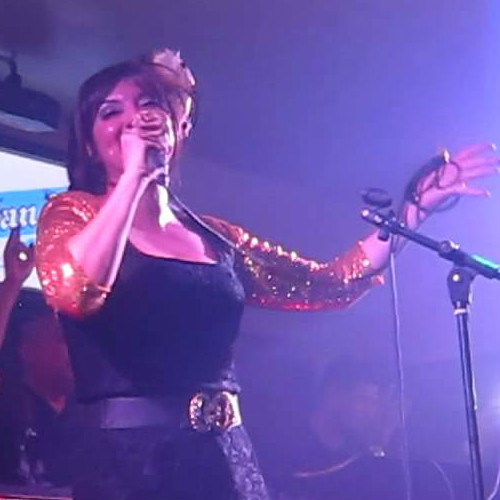