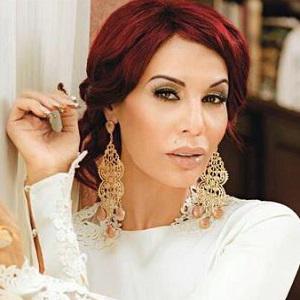 Martha Ivelisse Pesante Rodríguez [note 1] (born March 4, 1972), known as Ivy Queen, is a Puerto Rican-American singer, songwriter, record producer, and actress. She was born in Añasco, Puerto Rico, but later moved with her parents to New York City, where she lived until she finished her public education, before returning to Añasco. When she was 18 years old, Queen moved to San Juan where she met record producer DJ Negro, who helped her gain performing spots with a group called "The Noise" at a local club. There she performed her first song "Somos Raperos Pero No Delincuentes". The Noise gained much attention due to their violent and explicitly sexual lyrics. Queen went solo in 1996, and released her debut studio album En Mi Imperio which was quickly picked up by Sony Discos for distribution in 1997. 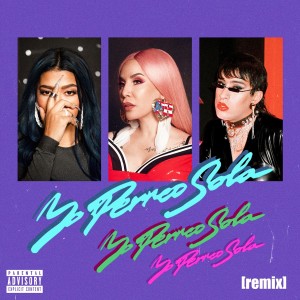 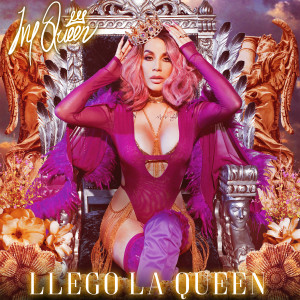 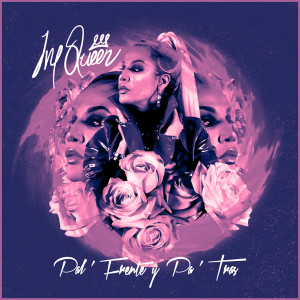 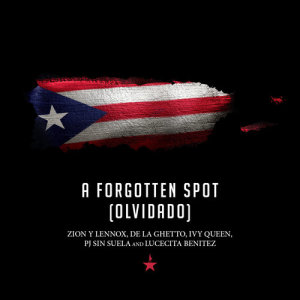 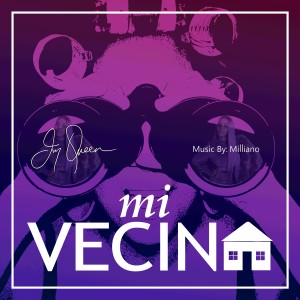 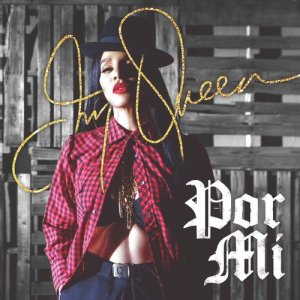 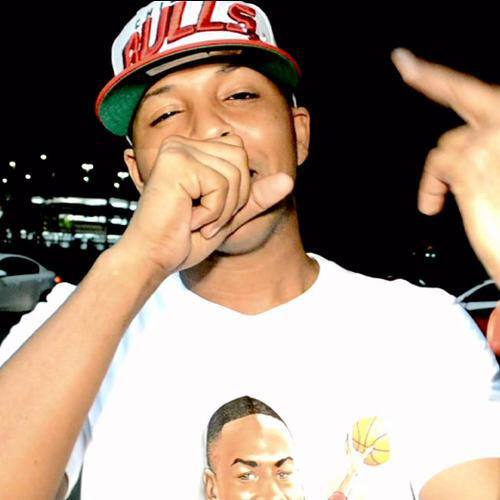 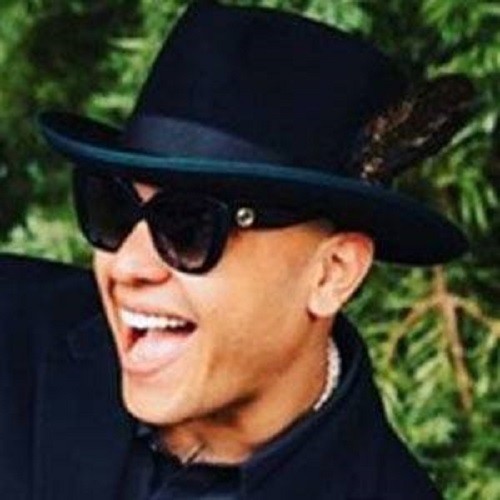 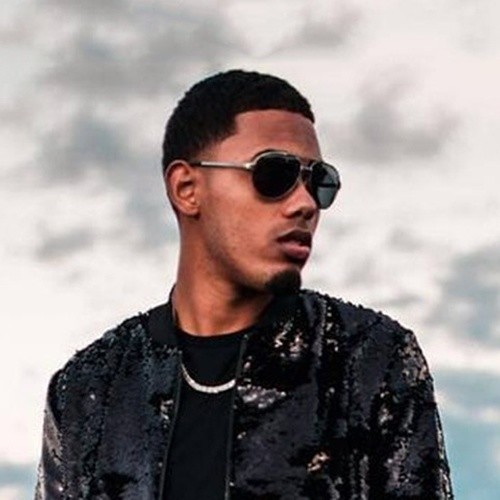 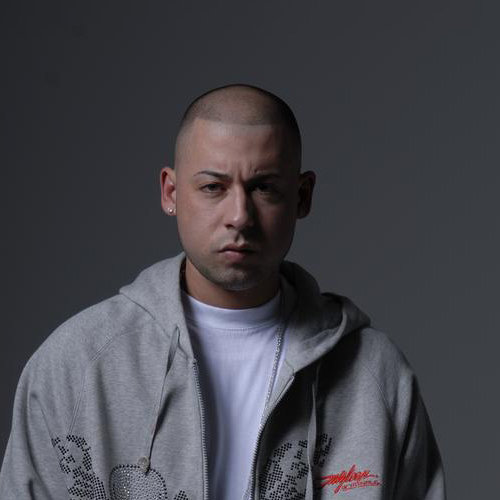 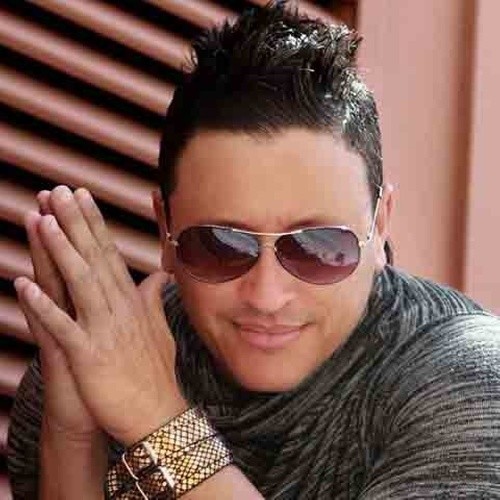 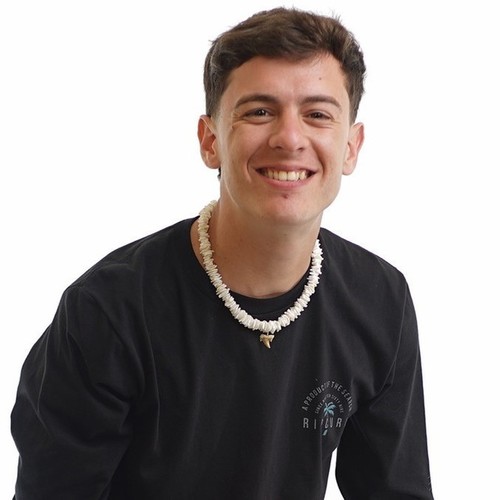