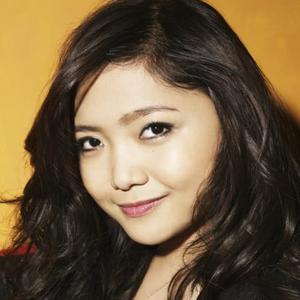 Charmaine Clarice Relucio Pempengco (born May 10, 1992), popularly known by the mononym Charice, is a Filipina singer who rose to popularity through YouTube. Dubbed by Oprah Winfrey as "the most talented girl in the world",[2] she released her first international studio album Charice in 2010. The album entered the Billboard 200 at number-eight, making Charice the first Asian solo singer in history to land in the Top 10 of the Billboard 200 albums chart.

1
Louder
Louder
2
One Day
Infinity
3
New World
Infinity
4
In Love so Deep
Charice
5
Pyramid (feat. Iyaz)
Charice
6
Nobody's Singin' to Me
Charice
7
Everything I Do, I Do It for You
Chapter 10
8
Lesson for Life
Infinity 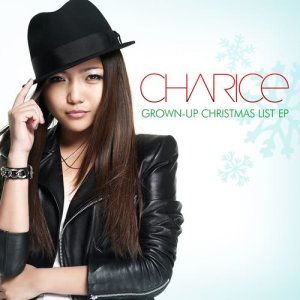 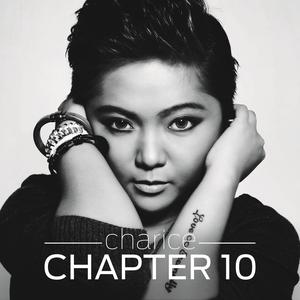 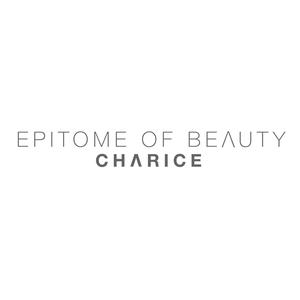 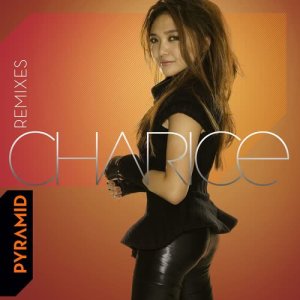 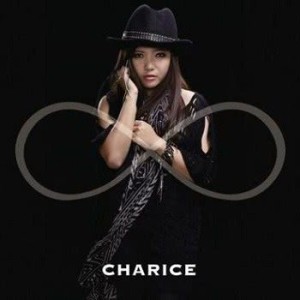 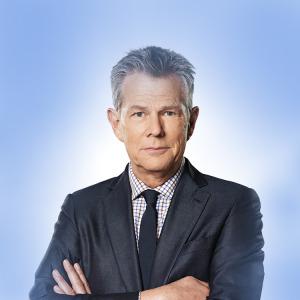 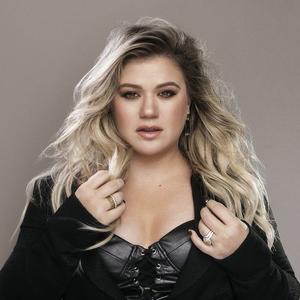 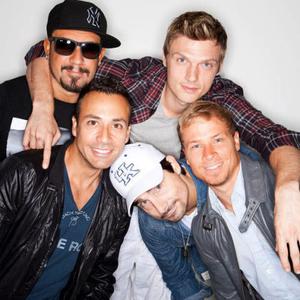 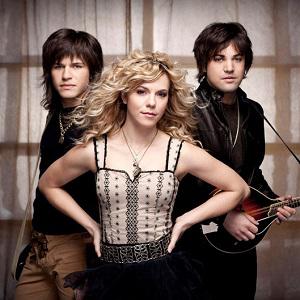 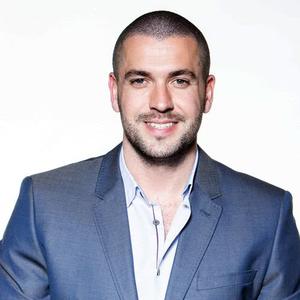