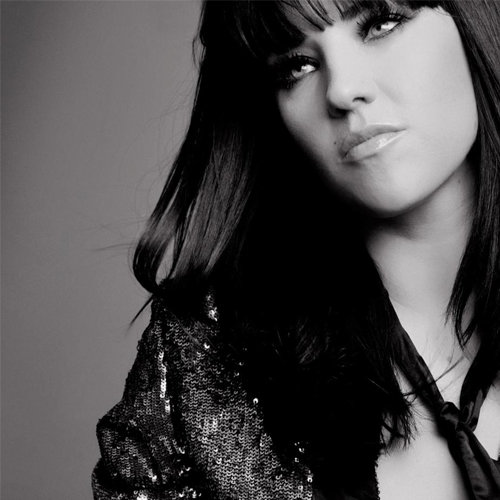 Most notably, Tara Mcdonald leant her vocals to Armand Van Helden's world-wide smash "My My My" and has since collaborated with Axwell (Swedish House Mafia) on "Feel The Vibe", Todd Terry on "Get Down" and David Guetta on "Delirious" and "You're Not Alone" which featured on his "Pop Life" album. In addition, Tara has also enjoyed collaborations with global DJ's/producers Nicky Romero, Sidney Samson, Joey Negro, Laidback Luke and Afrofjack. In 2012, Tara released "Pandemonium" with David Guetta & Afrojack on the "F*** Me I'm Famous" compilation. 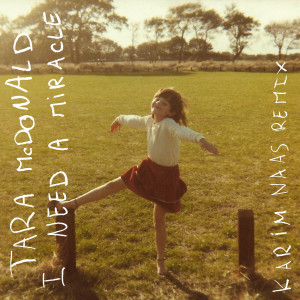 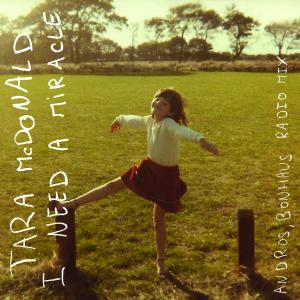 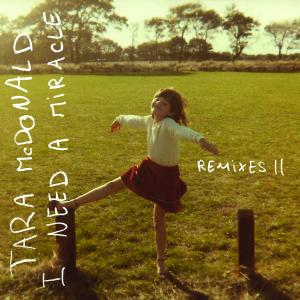 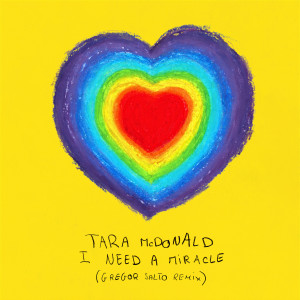 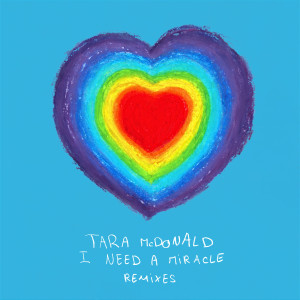 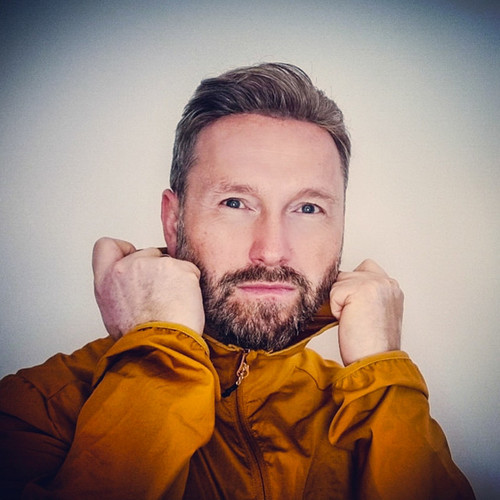