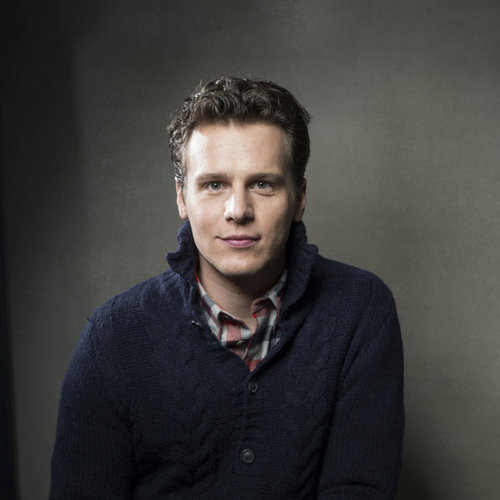 Jonathan Drew Groff (born March 26, 1985) is an American singer and stage and screen actor. He originated the lead role of Melchior Gabor in the Broadway musical Spring Awakening, for which he earned a 2007 Tony Award nomination. He regularly appears on Off-Broadway stage in plays and musicals and he received critical acclaim for his role in London West End production of Deathtrap. His other theater credits include Hair as Claude, Red, Fame, and an Off-Broadway production of Prayer for My Enemy by Craig Lucas for which he earned an Obie Award. He is also known for his role as Jesse St. James on the FOX series Glee where he reunited with his Spring Awakening costar Lea Michele. 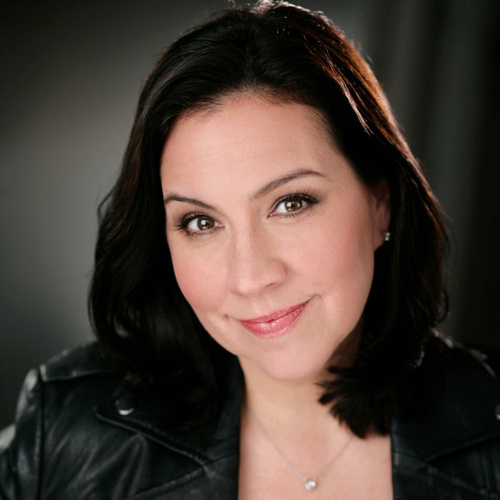 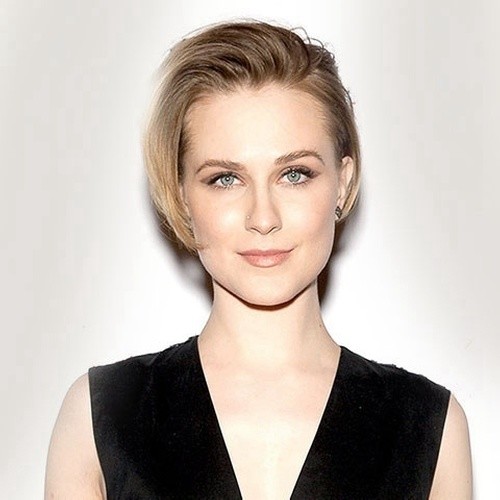 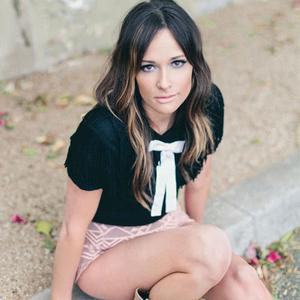 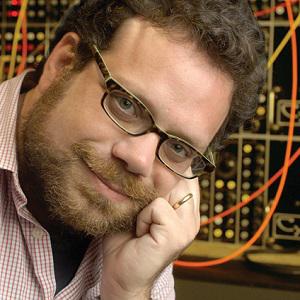 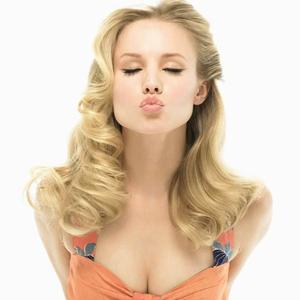