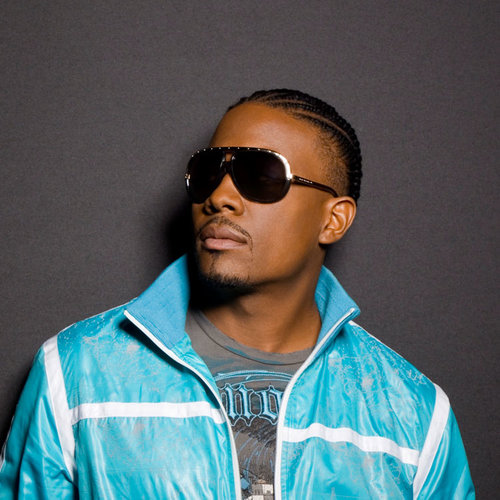 Qwote is a club, pop, R&B, electronic and urban artist born in Haiti and based in the United States. He is an indie artist signed in 2008 to Slip-n-Slide Records in addition to Miami-based indie Final Cut Records and a deal with Jive Records. Qwote was born in Haiti and was raised by his grandmother. He started to write music at age 12. Residing at various times in Long Island, New York City, he later on moved to Miami, where he found his niche in the Miami clubs. He had his first big break appearing on rap artist Trina's 2008 album Still da Baddest in the song "Phone Sexx." He was featured alongside Pitbull on a minor hit in Austria called "Superstar" by Jump Smokers!. His 2009 song "Don't Wanna Fight" featuring Trina became a hit in New Zealand. He recorded a rearranged version of the same song with Shaggy and a second one with Pitbull. He also recorded "Shawty It's Your Booty." 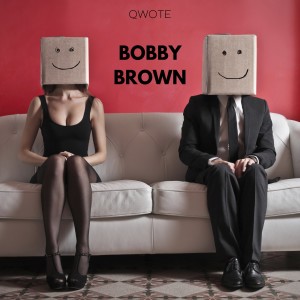 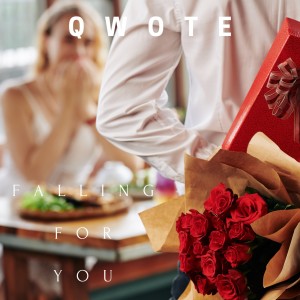 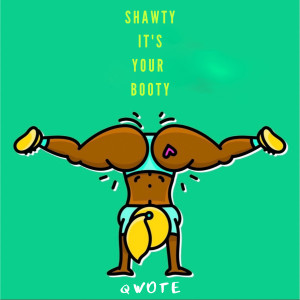 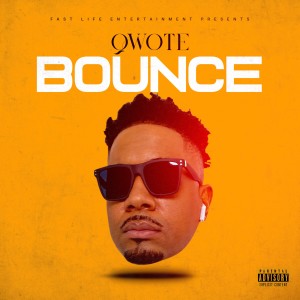 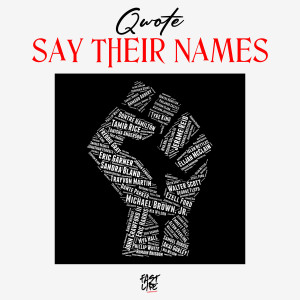 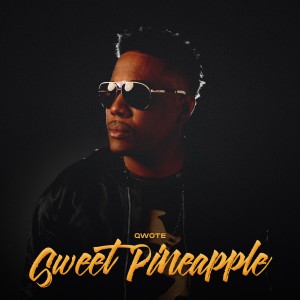 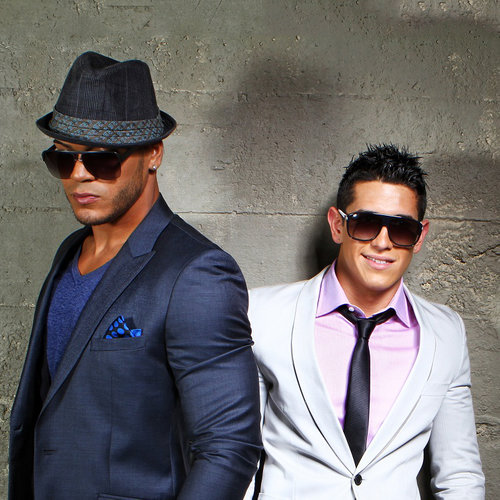 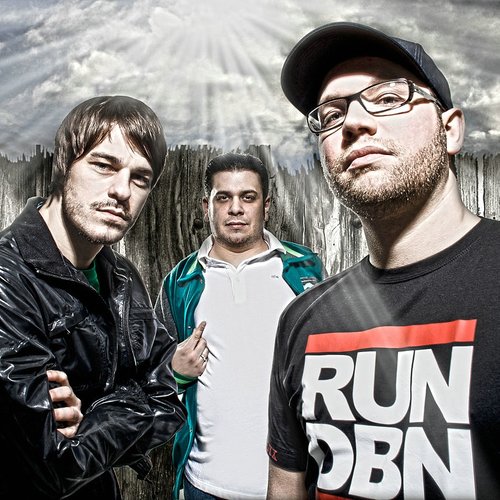 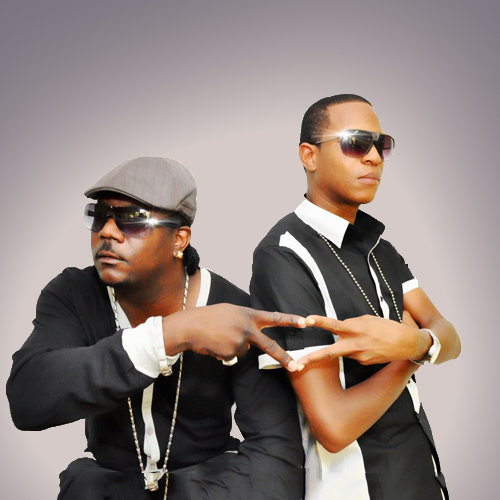 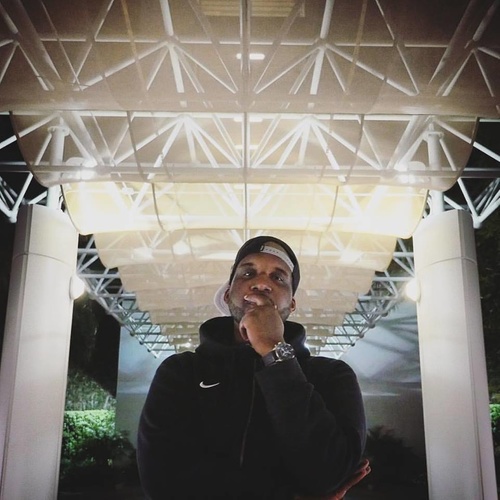 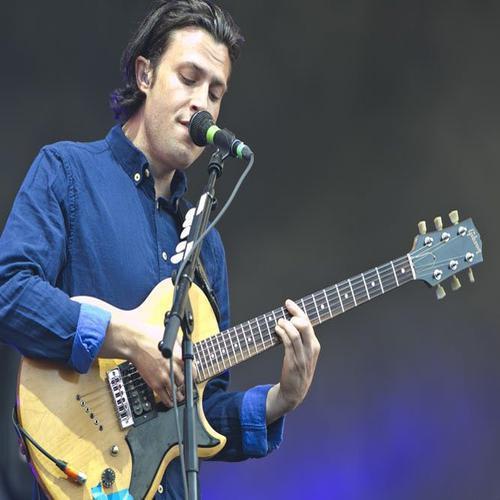