Nicolai Ghiaurov (or Nikolai Gjaurov, Nikolay Gyaurov, Bulgarian: Николай Гяуров) (September 13, 1929 – June 2, 2004) was a Bulgarian opera singer and one of the most famous basses of the postwar period. He was admired for his powerful, sumptuous voice, and was particularly associated with roles of Verdi. Ghiaurov married the Italian soprano Mirella Freni in 1978, and the two singers frequently performed together. They lived in Modena up until Ghiaurov's death in 2004 of a heart attack. 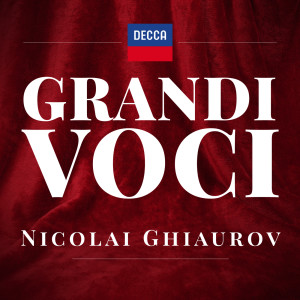 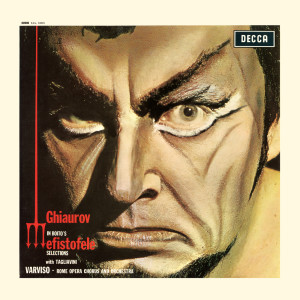 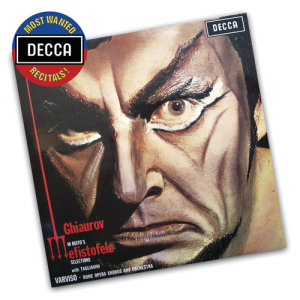 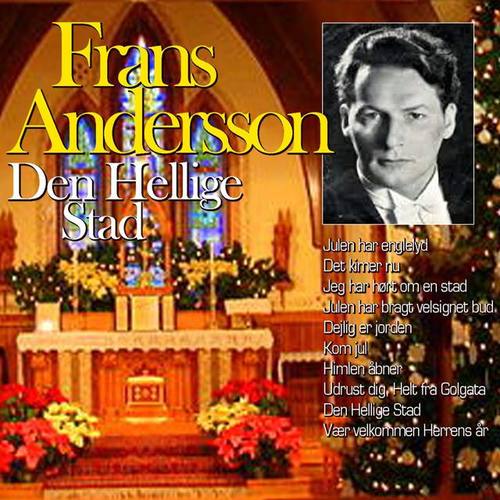 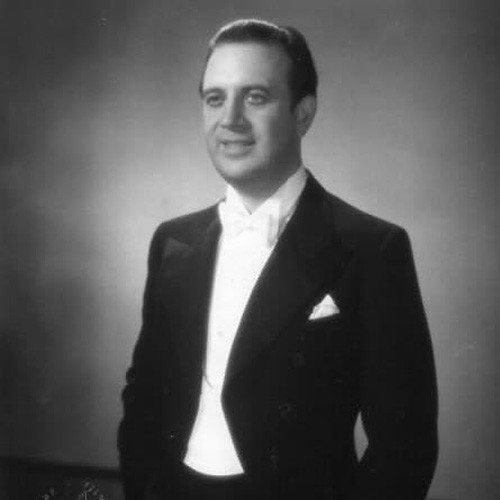