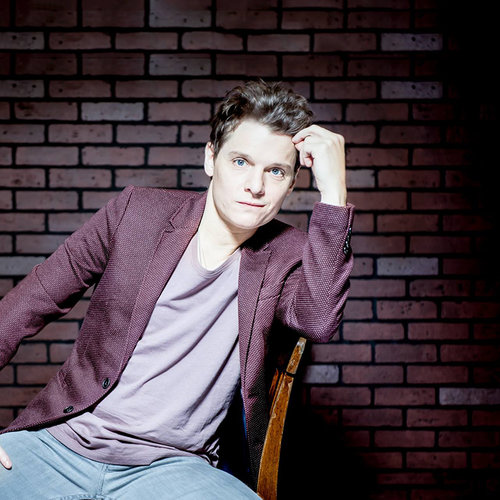 Bruno Nicolini better known by his stage name Bénabar (born 16 June 1969) is a French songwriter and singer, who could be compared to Vincent Delerm and other singers from his generation. As many of them he was influenced by Georges Brassens, Renaud, Jacques Higelin and also Tom Waits. His songs describe day-to-day life events with humour and a tender cynicism. His songs draw influence from French Chanson and a heavy influence is placed on the piano or the accordion and on typical French fanfare (brass band) for the most upbeat of them. This genre of music is very typically French and differs from most in that emphasis is placed on appreciation of the lyrics and that it is linked to a specific culture of modern "guinche" (slang for "guinguette") appreciated a lot by Bobos among others. 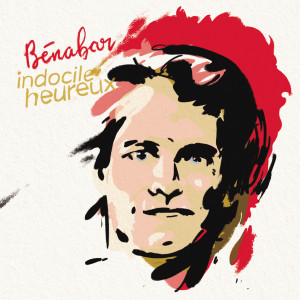 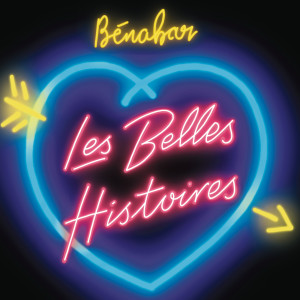 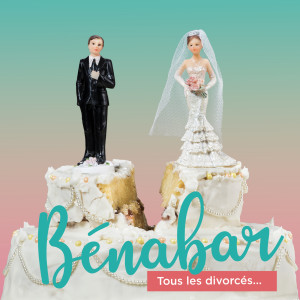 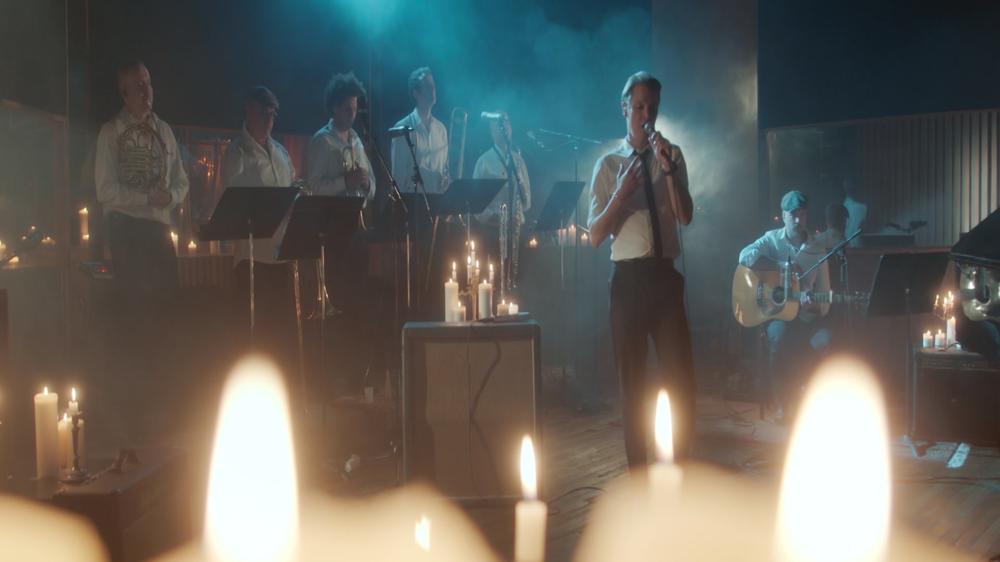 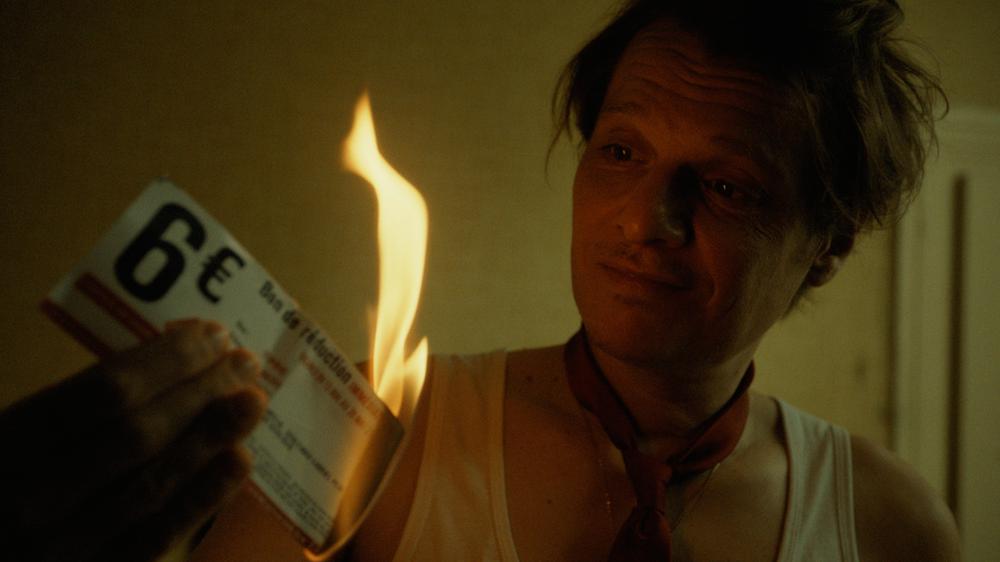 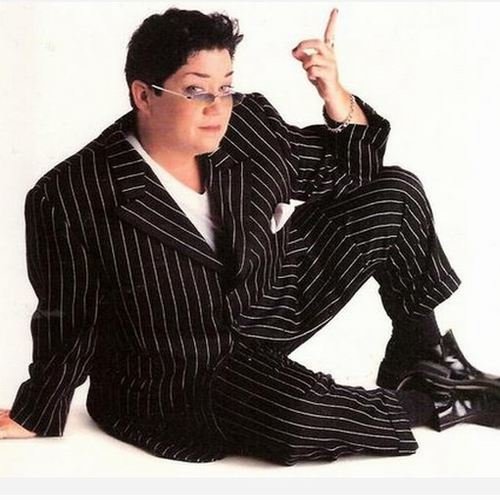 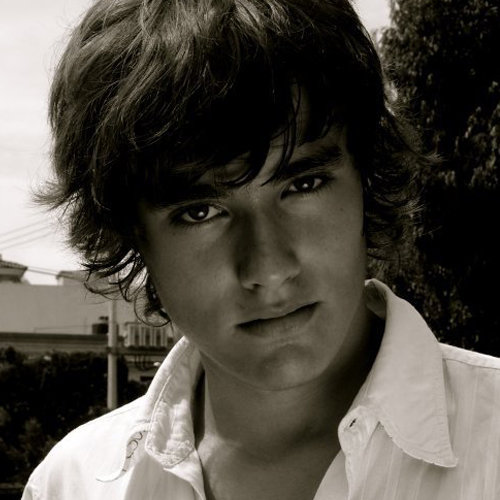 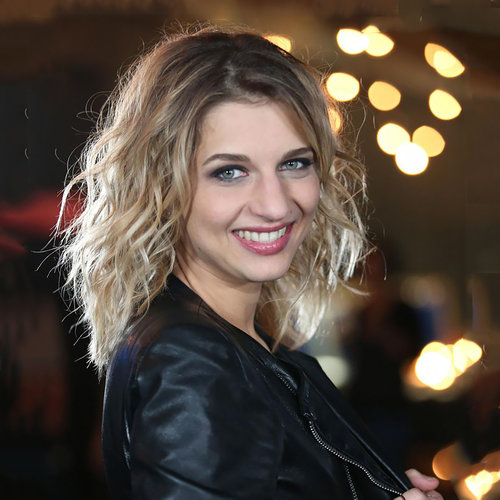 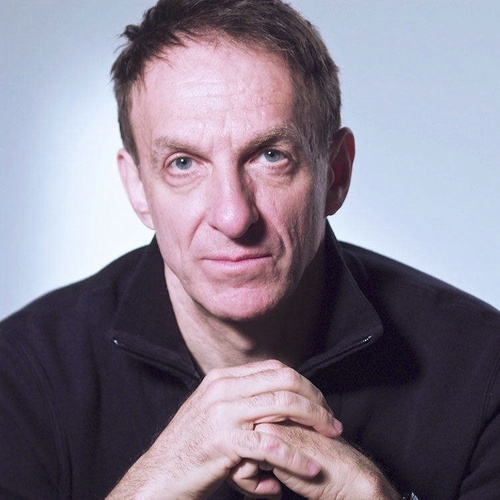 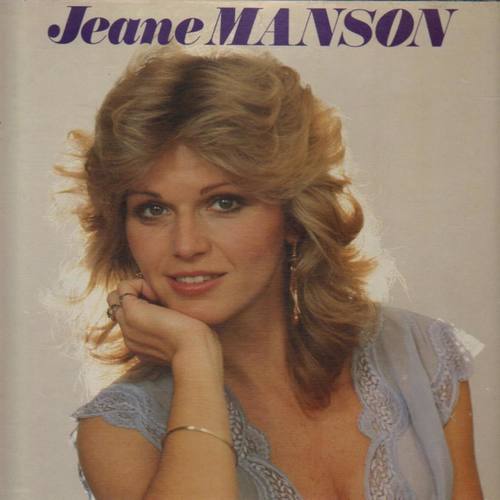