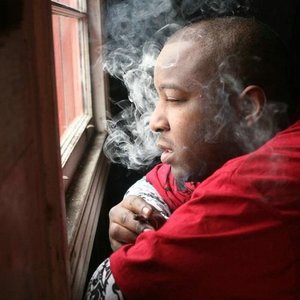 The death of 2Pac in the mid 90’s ripped the heart out of West Coast Hip Hop. At the same time a young street poet named the Jacka was honing his skills in the Bay Area Rap game. Born to teenage parents, he was raised in the hip hop culture and exposed to break dancing, rap music and graffiti at an unusually young age. While growing up, he was a very serious fan of the whole hip hop culture as well as music in general. Always open minded, he was influenced by b-boys and thugs, pimps and Imams. The Jacka has since developed into an established, well-rounded, well-versed emcee in place to bring himself some serious attention.