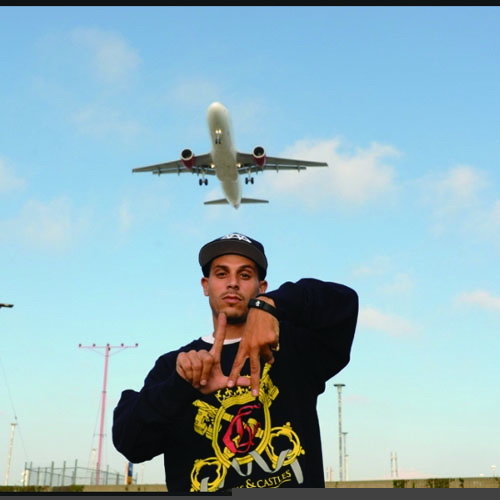 by Marisa Brown One third of the influential L.A. hip-hop group Dilated Peoples, Evidence was born Michael Perretta in Los Angeles, relocating from Santa Monica to Venice Beach with his mother when he was six, after his parents' divorce. Though Evidence was heavily into skating and graffiti growing up, it wasn't until he was 12, and he moved next door to QDIII (Quincy Jones's son), where he was able to see firsthand how beats were made and what it took to be a top-quality producer, that he began to be more interested in seriously pursuing music. Hooking up with MC Rakaa in 1992, the duo released a few singles as Dilated Peoples (their first beats courtesy of QDIII) before adding DJ Babu in 1998. The group issued four albums (The Platform, Expansion Team, Neighborhood Watch, 20/20) on Capitol before splitting from them in 2006 and joining ABB. It was to that same label that Evidence turned for his solo album. Titled The Weatherman (a nickname a fan had given him early in his career), the record, something he had wanted to make since 2001 but had been unable to because of the contract with Capitol, was released in March 2007, and featured production from Evidence himself, Jake One, the Alchemist, and Babu, among others, and was followed by Red Tape Instrumentals, an album of beats, a few months later. 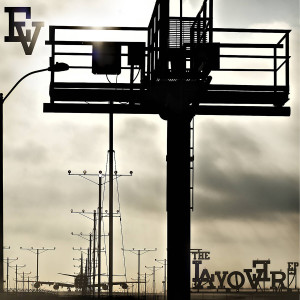 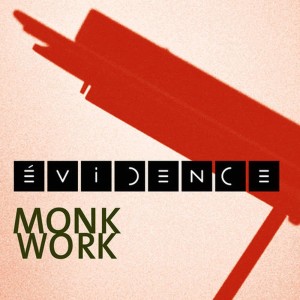 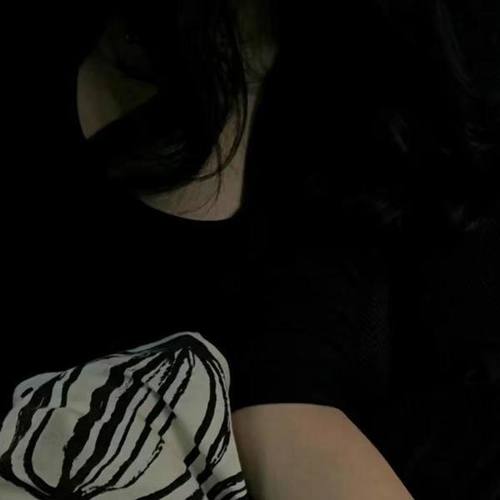 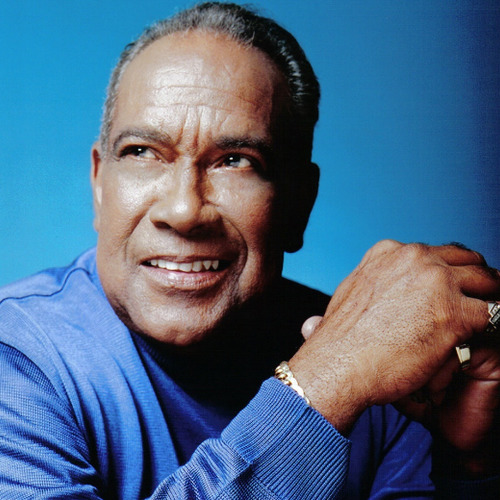