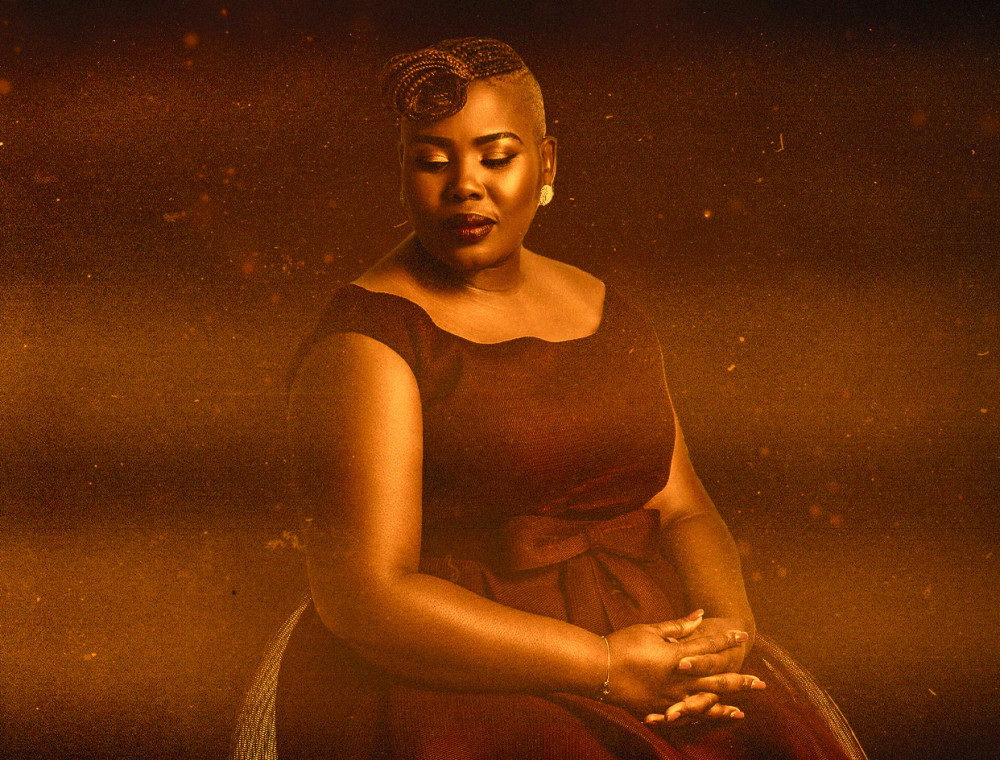 From the day Lebo Sekgobela sang Lion of Judah, she captured the hearts of many gospel fans and reaching and healing millions of people across Africa. Hailing from the Vaal in Gauteng, Lebo Sekgobela’s upbringing wasn’t an easy one but her love for music never wavered and has found her way to many hearts. 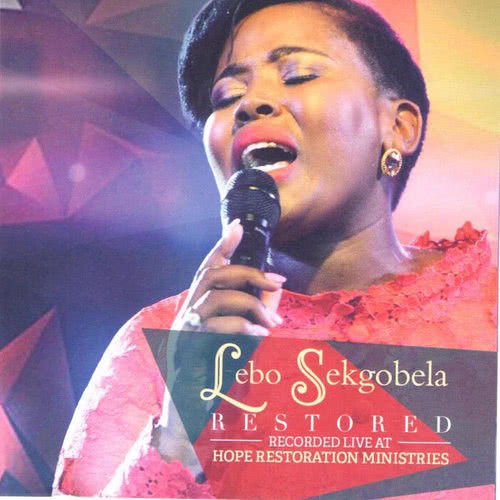 Lebo Sekgobela’s contribution to music has been celebrated with numerous awards including the Best Community Outreach award from the SABC Crown Gospel Music Awards, a Gospel Legacy Award from the Vaal Triangle. She also boasts multiple nominations from the South African Music Awards.

Contribution to the Community

Lebo Sekgobela advocates for giving back to the community. She has made multiple contributions to charity organizations such as the Bertha Solomon Centre for the Aged, The Lebohang Home in Sebokeng. She has also adopted the Tebogo Home for the Handicapped in Orange Farm. 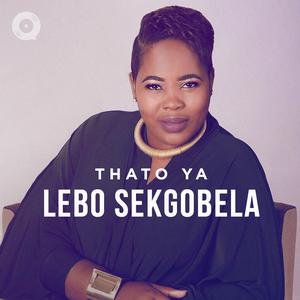