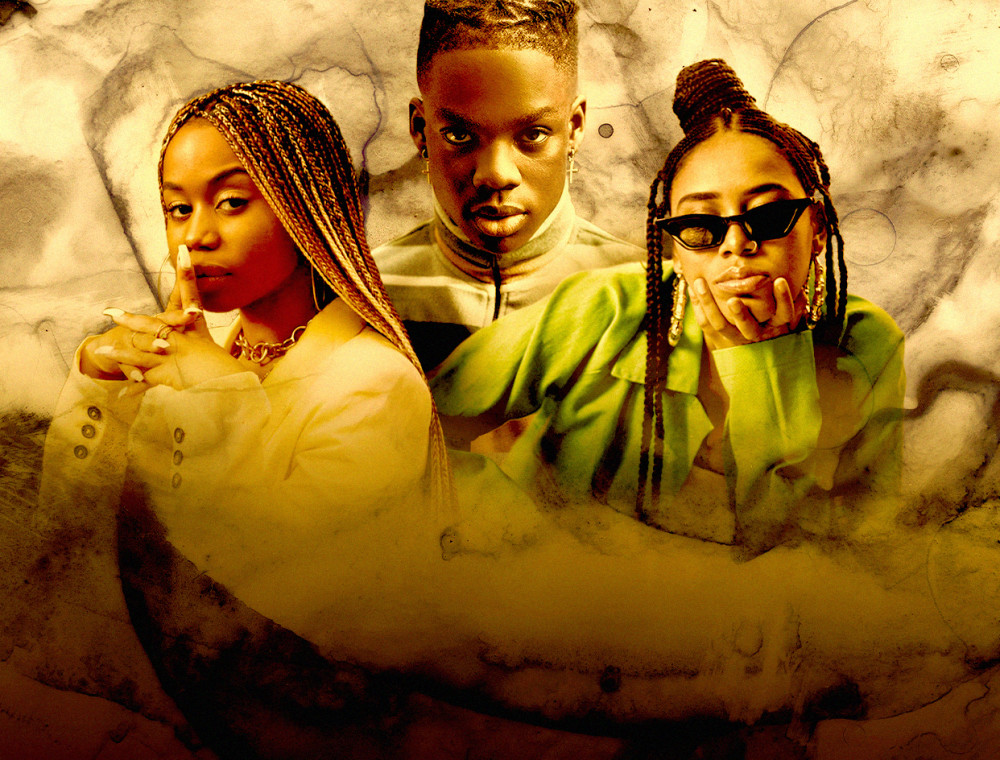 BET announced the BET Awards nominations for 2020 with Drake leading the pack with six nominations. The award show aims to highlight black excellence across music, film, television, sports, and philanthropy.

The BET Awards also seek to highlight great artists from across the globe and have created categories that are dedicated to those artists. Some of the biggest African acts have been nominated for the Best International Artist and Viewer’s Choice Best New International act.

Check out the African artists that have taken over the BET Awards in 2020:

The Nigerian super-star Burna Boy banks a nomination for the Best International Act. He rose to prominence in 2012 with his then hit ‘Like To Party’ which featured in his debut album ‘L.I.F.E’ in 2013. For Oluwa Burna, this isn’t his first nomination at the BET’s. He won the award for Best International Act already last year and also banked himself a nomination at the 62nd Annual Grammy Awards for the Best World Music Award for his hit album ‘African Giant’. His latest singles ‘Money Play’ and ‘Odogwu’ leaves us crossing fingers for an album.

The queen of xiTsonga rap, Maya Xichavo, popularly known as Sho Madjozi is a singer, songwriter, rapper, actress, and poet. She rose to fame after her appearance on Okmalumkoolkat’s 2016 tracks ‘Gqi’ and ‘Ngiyashisa Bhe’, which left audiences to wonder who she was and wanting to hear more from her. She delivered, as she released her debut single ‘Dumi HiPhone. She also made her debut on the Mzansi Magic telenovela, Isithembiso. From 2017 till now, she has gifted her fans with the ‘Limpopo Champions League’, her debut album, and featured on the COLOURS Show, a global music platform showcasing young talent across the world. She performed a new single ‘John Cena’, a song that reached major international acclaim and was even celebrated by the wrestler John Cena himself.

Innocent Didace Balume, known by his stage name Innoss’B, is a Congolese singer-songwriter, rapper, percussionist, and dancer from Goma, Democratic Republic of Congo. Born to a musical family, his mother was a church singer, his father was a pop music dancer and he first performed with his brothers in the group Maisha Soul. In addition to adapting modern styles like Afrobeats and hip-hop, Innoss'B is a skilled djembe player and by far the most widely recognized artist from Goma.

From Benin City, Nigeria rises a global star, Rema, in the form of a chart-topping afro-beat hit ‘Dumebi’ which captured the attention of many, including from Drake’s manager to Barack Obama, who included Rema’s ‘Iron Man’ in his 2019 summer playlist. The young artist, who was named the most exciting artist to come out of Nigeria in 2019, caught light when he dropped a viral video of his take on D’Prince’s ‘Gucci Gang’ in 2018. He also became the first artist to sign under Jonzing World, the first imprint record label under the popular Nigerian label, Mavin Records.

Zimbabwean born vocalist, Sha Sha took amapiano fans by surprise with her vibrant vocals and versatility in sound and widespread capability to connect with people in different African languages in her music. She blossomed into her place in music when she featured in Mlindo’s ‘Nge Thanda Wena’ and ‘Akulaleki’, an amapiano song by Samthing Soweto. She later cemented her place in the hearts of her fans with ‘Blossom’, a collection of afro-pop and amapiano songs which boasts appearances from Dj Maphorisa and Kabza De Small.

The award show will air on the 29th of June and we can not wait to see who of our faves get nods.