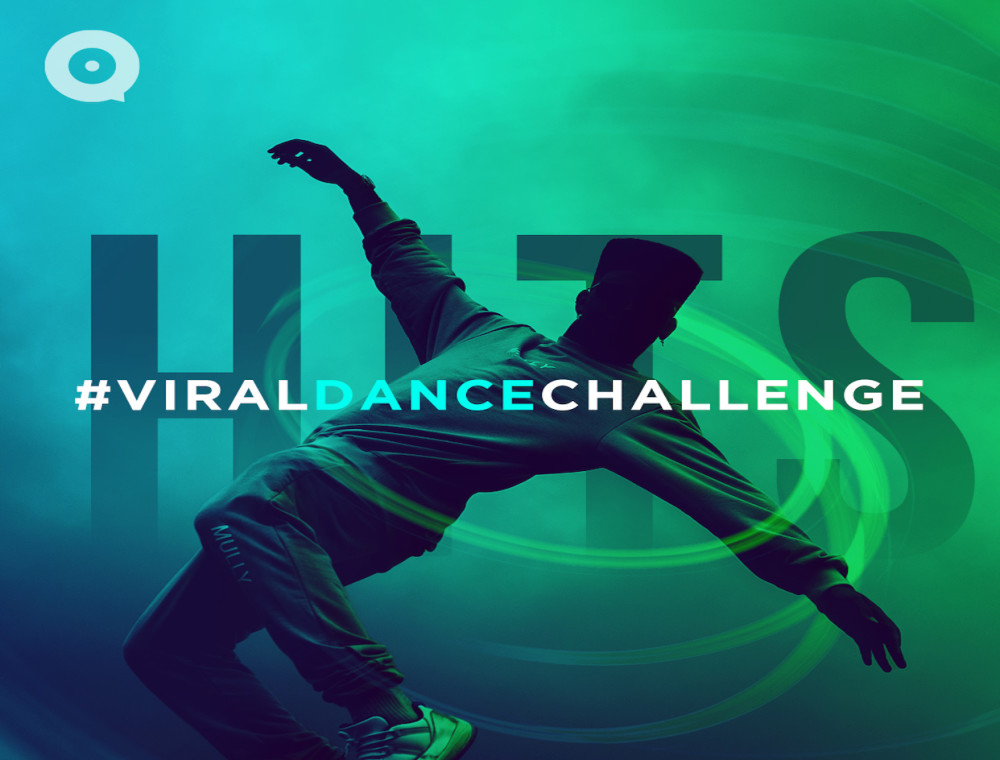 With the boredom of lockdown reaching its peak, comes the rise of viral videos. The videos go from dance videos like the Toosie Slide Challenge to glow-up videos like the Don’t Rush challenge, entertaining boredom has never been easier where all you need is a cellphone, some data and good lighting. It's no wonder people are making a career out of it. We give you a lowdown on viral dance challenges you’ve missed out on.

After close to two years of the ‘In My Feelings’ challenge getting popular, Drake recreates the hype with his 2019 chart-topping song the ‘Toosie Slide’ challenge. In the music video, Drake demonstrates how to do the moves as the song’s lyrics dictate the step of the slide. Thousands of videos started doing the rounds of people attempting the dance including celebrities such as Justin Bieber, Danileigh, Ciara and her husband Russel Wilson. 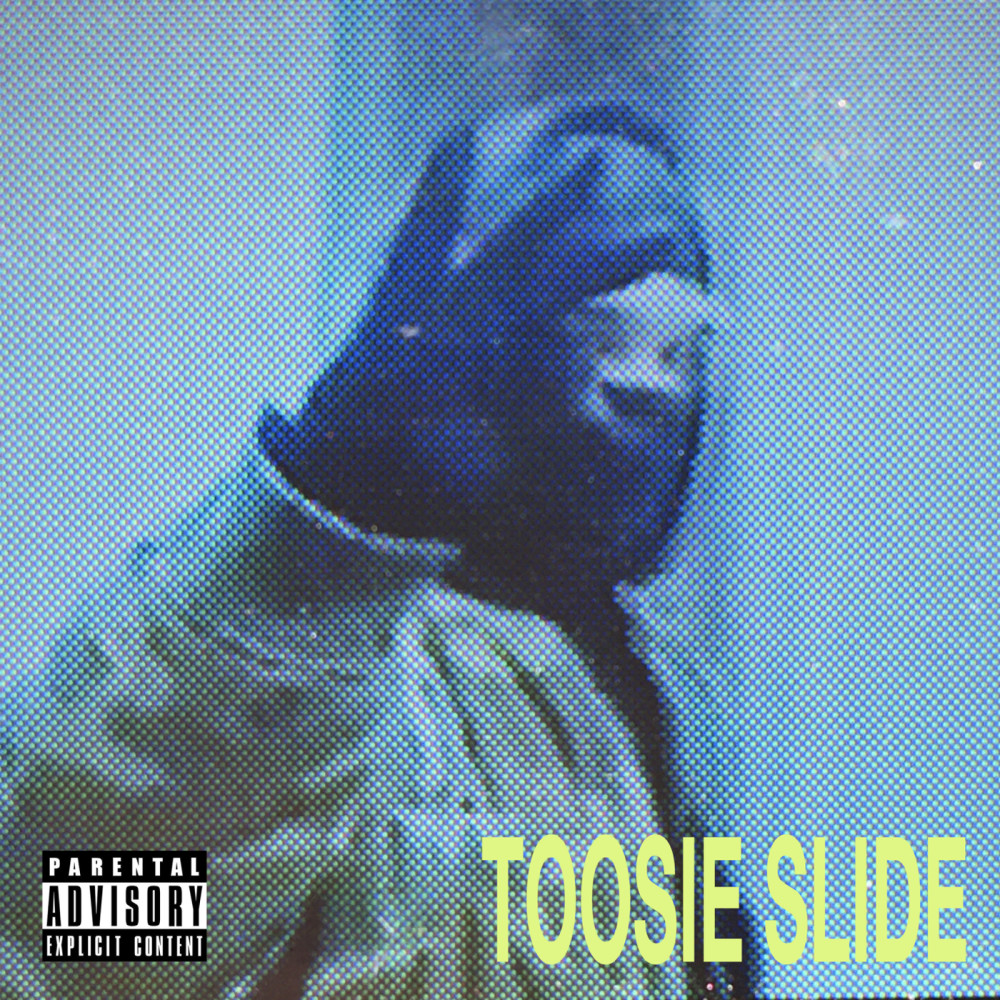 Being stuck in the house is a mess. It means you are eating everything you find in the fridge but also means that you don’t get all done up to go anywhere. Well, that’s where the #DontRush challenge came in. ‘Don’t Rush’, a song by British rap duo Young T & Bugsey, becomes the background song to the challenge where people show us what they woke up looking like and using a make-up brush to cover the lens of the camera and reveal what they look like after getting all dolled up and dressed up then throwing the brush to the next person to reveal their do-up. This challenge has spread so much that guys started posting their own versions using a hair-brush. 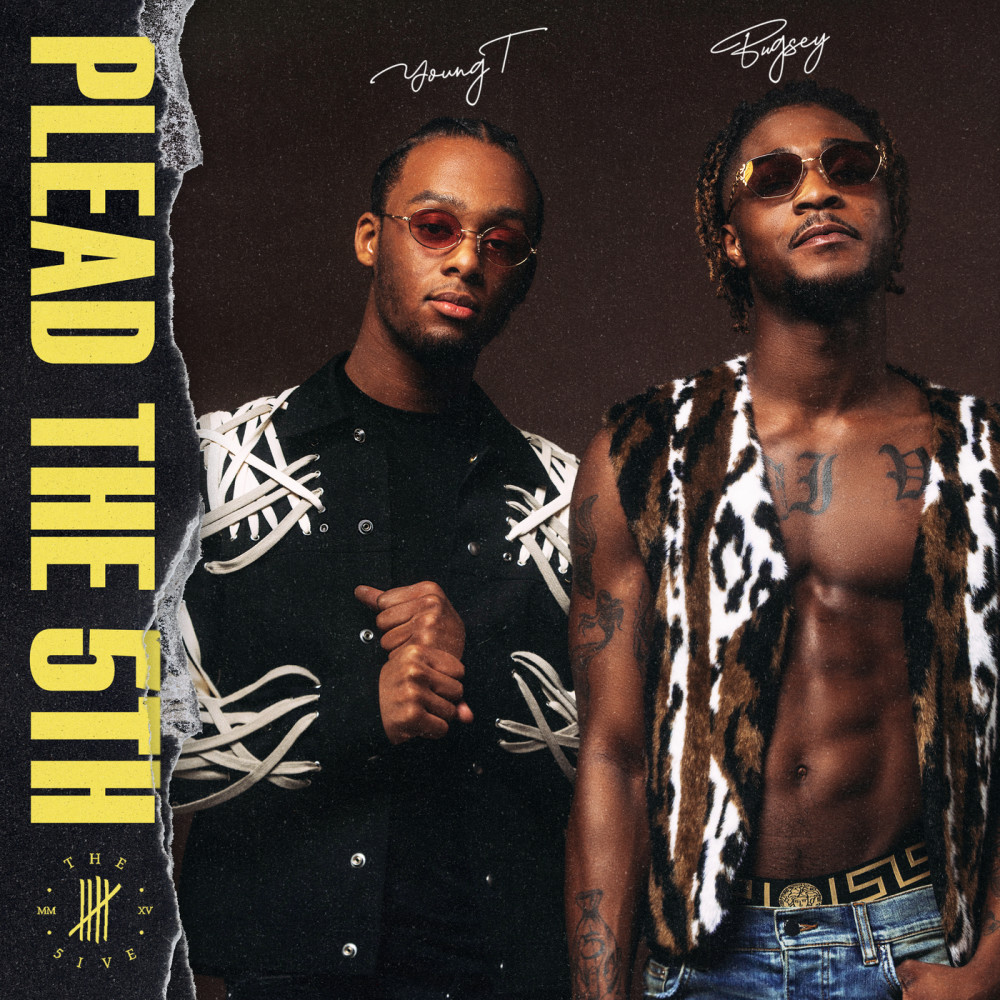 As mentioned from the challenges above, one of the cons of the songs used in the challenges is the rise in popularity of the songs. One example of this is Meg Thee Stallion’s ‘Savage’ from her 2020 album ‘Suga’. The song went on to become Meg Thee Stallion’s highest charting song, followed by the remix featuring Beyonce, released in May 2020. The likes of Kerry Washington, Ryan Destiny, and Keke Palmer jumped onto the pop craze created by Keara Wilson. 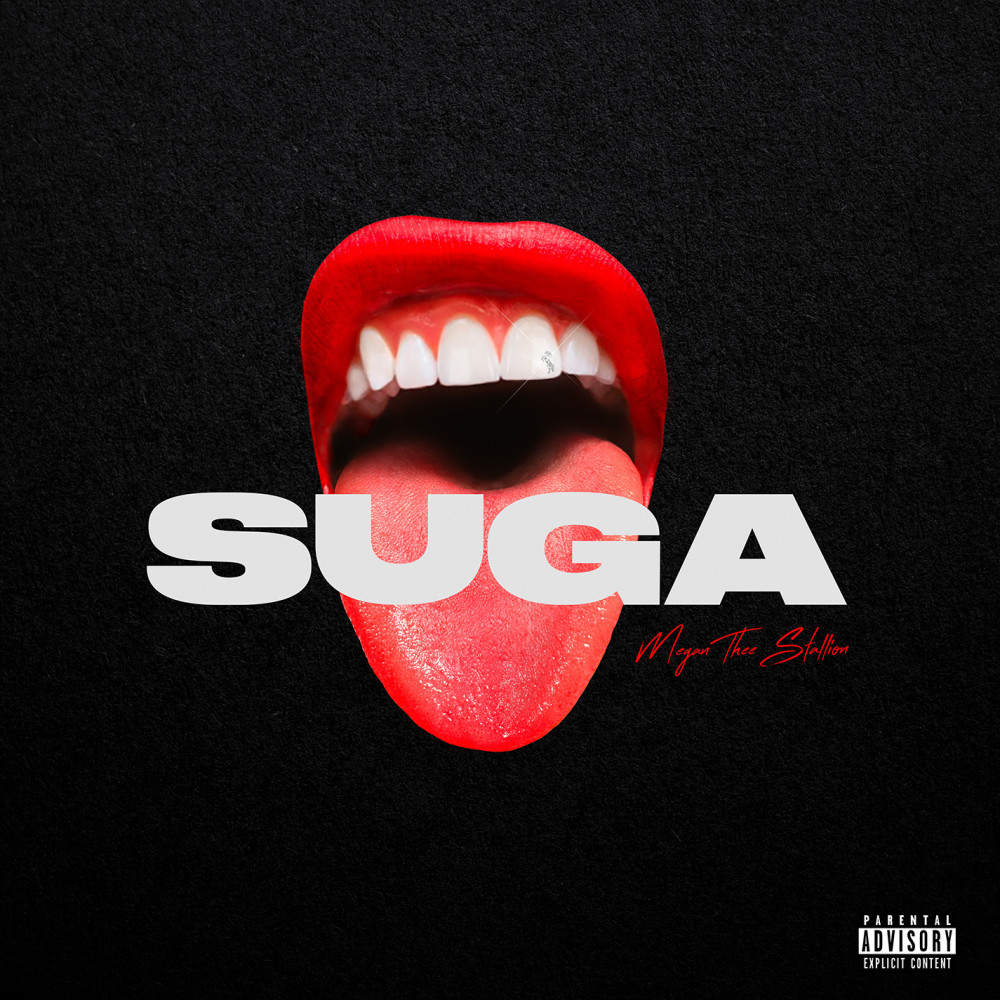 One day sitting at home, I passed by a video making the rounds on twitter of a girl, at a party in the club, blowing on a whistle and dancing to ‘Jebson’, an amapiano song by Thebele, that drops a couple of “gongs” from the drum. The vibe that the girl brought through the video that not only led to the popularity of the song and fairly new artists but to dancing to the song using a whistle to the point that people started going to parties with a whistle. We would have totally loved to see the rise of this trend at parties but then… lockdown happened.

This challenge didn’t necessarily start as a dance challenge but trust that a vibe starter like ‘The Box’ by Roddie Rich would totally have its own dance compilation video. A video by @jayem4real demonstrating how he thinks the song was made by recreating the intro of the song that sounds like a dry window being scrapped by a window wiper sounds like, populated the song but dancers around the world created a dance routine that includes the ‘Woah’ and ‘Shuffle’. The song went on to beat Justin Beiber’s ‘Yummy’ off the charts. 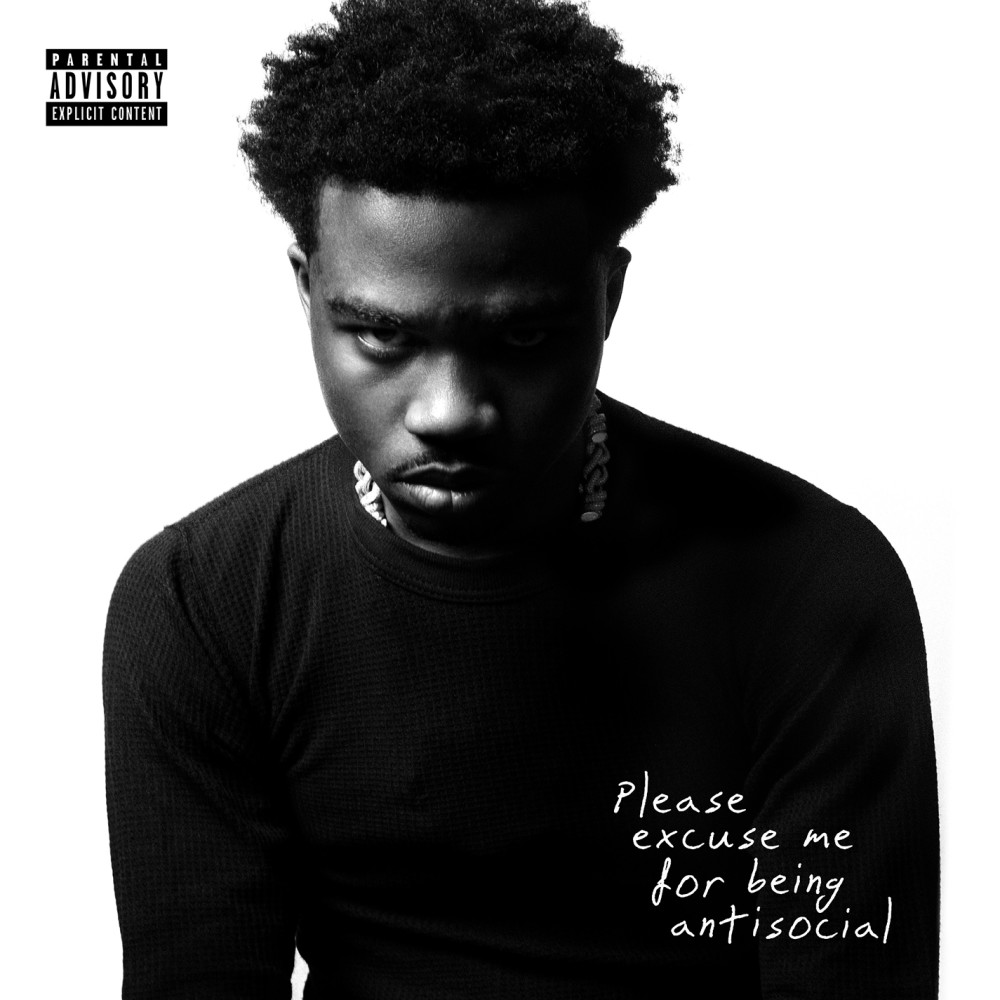 Let’s take you back to December, when a video of Qwesta Kufet knocking on someone’s door, telling the person on the other side of the door that he’s the police and is with Maphorisa over an amapiano beat. With Maphorisa being the vibe starter he is, got Qwest in the studio to record the song and featured one of South Africa’s most versatile artists, Cassper Nyovest. With multiple people doing the challenge to real police, the hype of the yet unofficial song increased and Dj Maphorisa decided that the official release of the song will be the 31st of December, ushering 2020 in. Upon the release of the song, talks of the real meaning the song portrays became the talk of the social media streets, which addresses the rise in sexual assaults in the country. 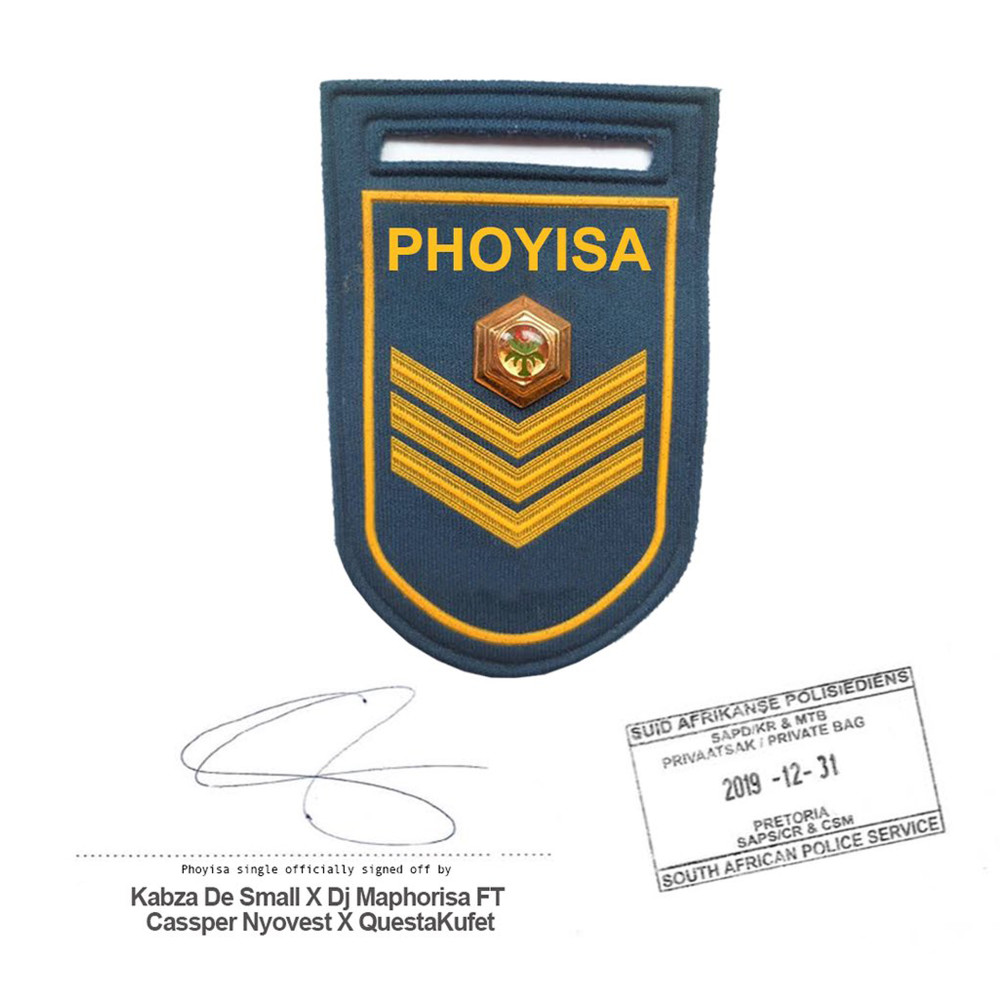 Created by Haley Sharpe, a social media personality paved a way for herself to a Doja Cat music video appearance. Having released a couple of videos on social media, Hayley went on to drop the full routine which gained huge popularity on many video-sharing platforms. The song remix, which features female power-house Nicki Minaj, broke charting records alongside Meg Thee Stallion’s ‘Savage’ featuring Beyonce.

With the whole world self-isolated, it’s no doubt that you’ll get super bored and what more entertaining than short videos of people demonstrating what they have started doing to curb boredom than a song that literally says “bored in the house and I’m in the house bored”? The original song challenge went viral when rapper Tyga posted a video of himself lip synching the song by Curtis Roach. 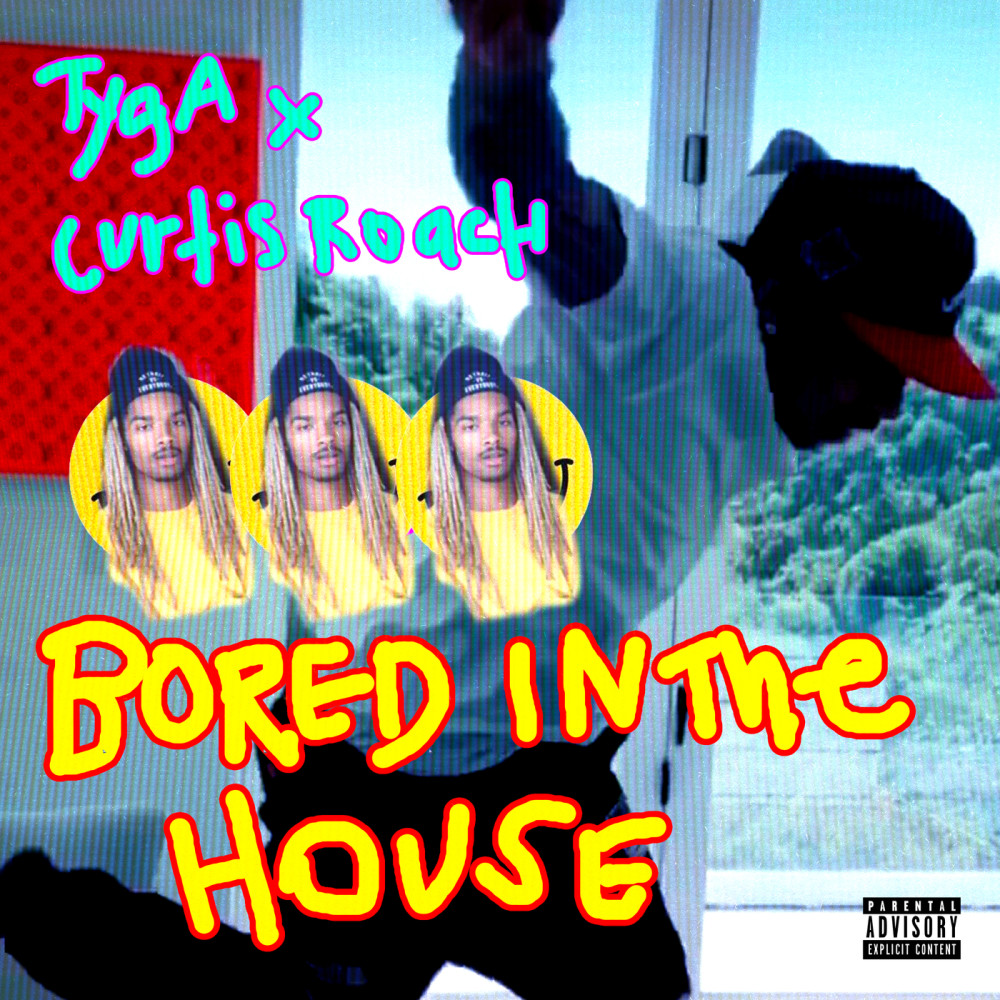 Nasty C has always had the vibes on socials from his funny skits that he would post on Instagram to promote his music to very recently dancing to his single ‘There They Go’, which was his first single after he signed to Universal Music subsidiary, Def Jam Recordings. The video posted on IG created an uproar of people videos of themselves replicating Nasty C’s dance moves in the video. The song is followed by ‘They Don’t’, a song that features T.I. This release comes as we anticipate his new album ‘Zulu Man with Power’. 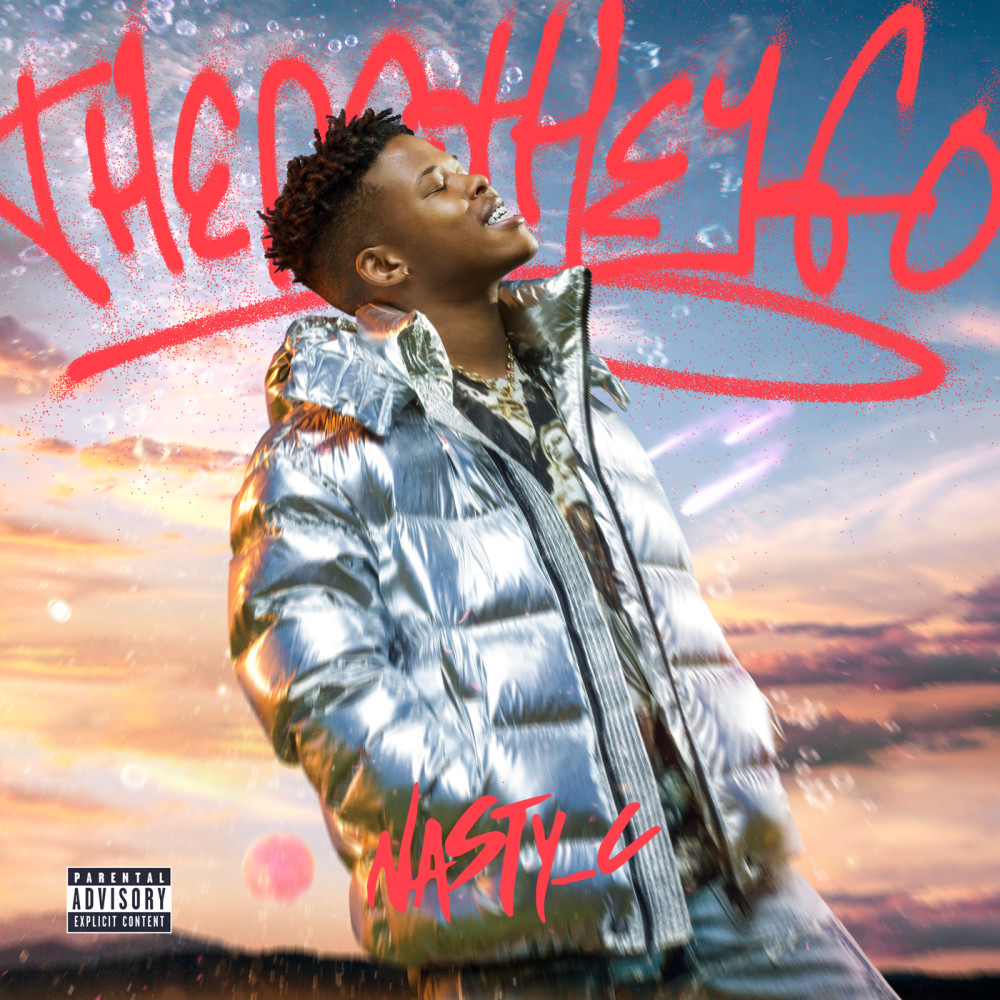 As if learning a dance routine is not hard enough but learning a complex combination 15 moves in a fast paced song that drops hard bass and an echo repeating the word “Renegade’ becomes one of the biggest 2020 viral dance challenges to hit the social media streets. The collaboration is between the hit maker, K Camp, contributing his song ‘Lottery’ and a 14 year old dancer, Jalaiah Harmon, the dancer who first posted the popular routine. She was later invited to The Ellen Degeneres and performed at an NBA AllStar game. 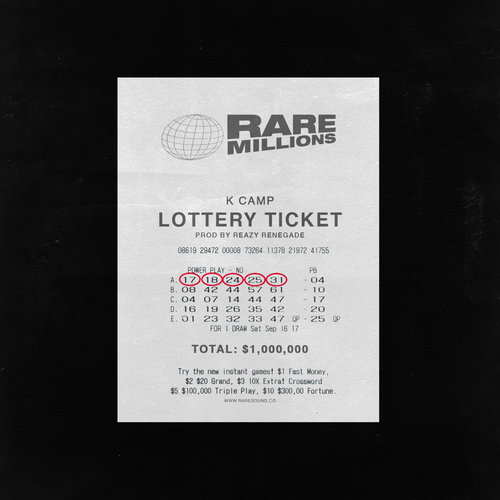 Here is a compilation of songs that have also gone viral: 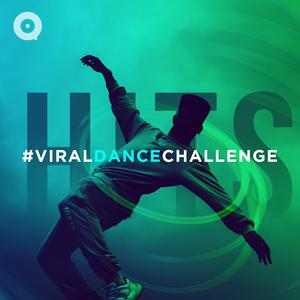