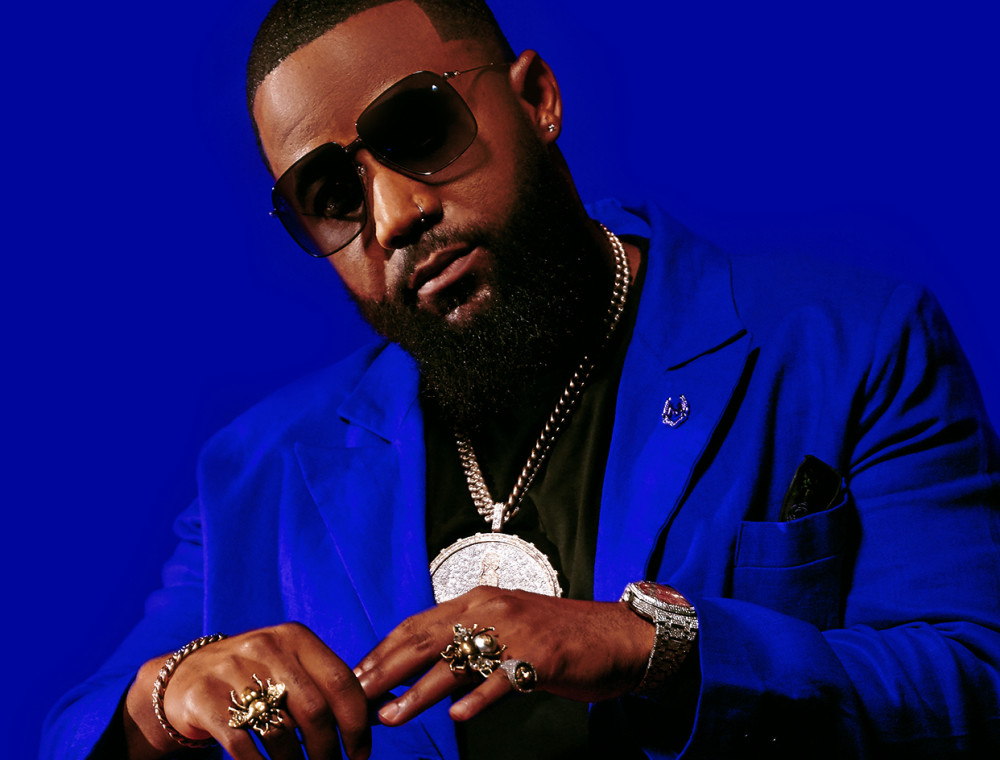 The Abuti Fill Up Edition

Remember the day you heard ‘Gusheshe’ for the first time? Combining the elusive, yet magic ingredients of a hit song, it created an immediate craze - you knew immediately that this song would be a chart topper, even if you didn’t know who the artist was? Whilst many break-out hits turn out to be a one hit wonder, this was not the case with Mufasa: with his fierce dance moves, energetic rapping and singing, Cassper Nyovest has become a top tier South African rapper.

6 Nominations including Male Artist of the Year

18 Wins including Hustler of the Year and Best Digital Sales

Nyovest is an example that investing in your dreams can reap success. With the idea of creating a hip hop group at the age of 13 with his friends to owning his own record label Family Tree, he has mentored many artists to success such as Nadia Nakai and Gemini Major.

If you’ve gone to a Cassper Nyovest concert, you will know that his on-stage energy is unmatched. After Cassper released his breakout single ‘Gusheshe’, South African’s were quick to discover that he won a SABC 1 dance competition Jika maJika before he became one of the biggest rappers in South Africa.

Peep these playlists that celebrate Mufasa. 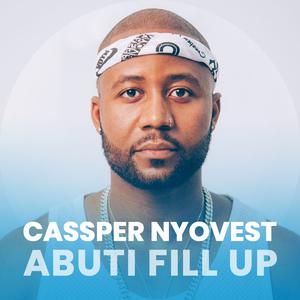