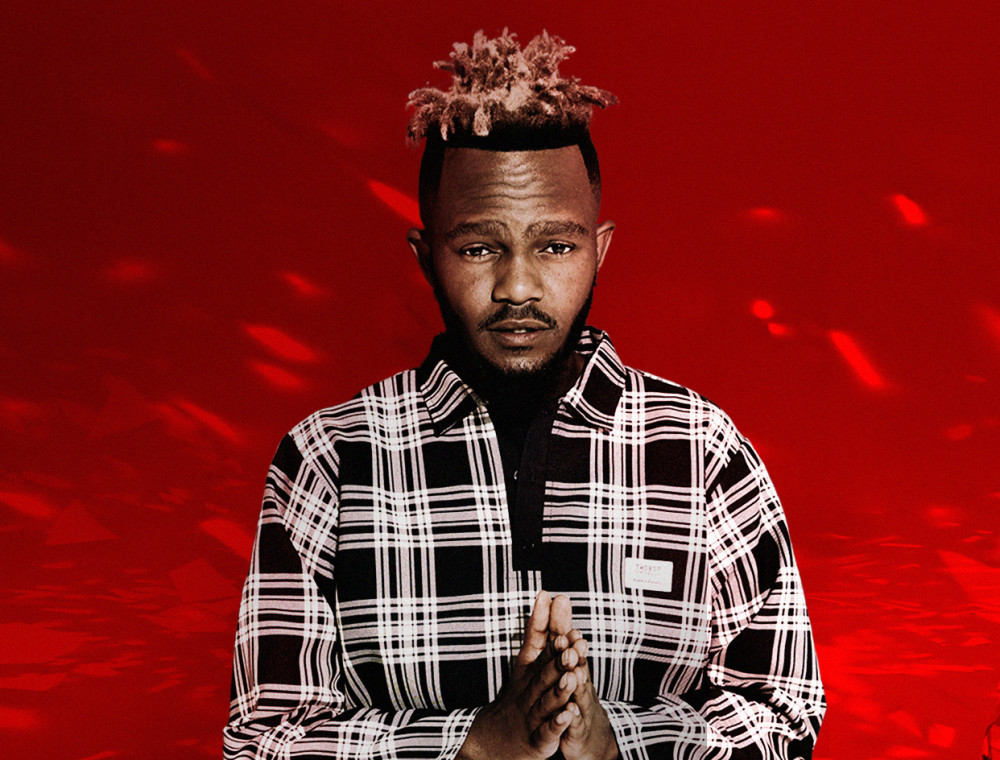 In 2016 Kwesta released his third album DaKAR II, which proved to be a game-changer with multitudes of hits including Ngud’, Mayibabo and Nomayini. The album has recently been certified Diamond (which translates into 10 x Platinum sales) and is currently the best selling hip hop album of all time in South Africa.

JOOX got up-close with Da King of African Rap and he shared some gems about the making of the album and his views about music. 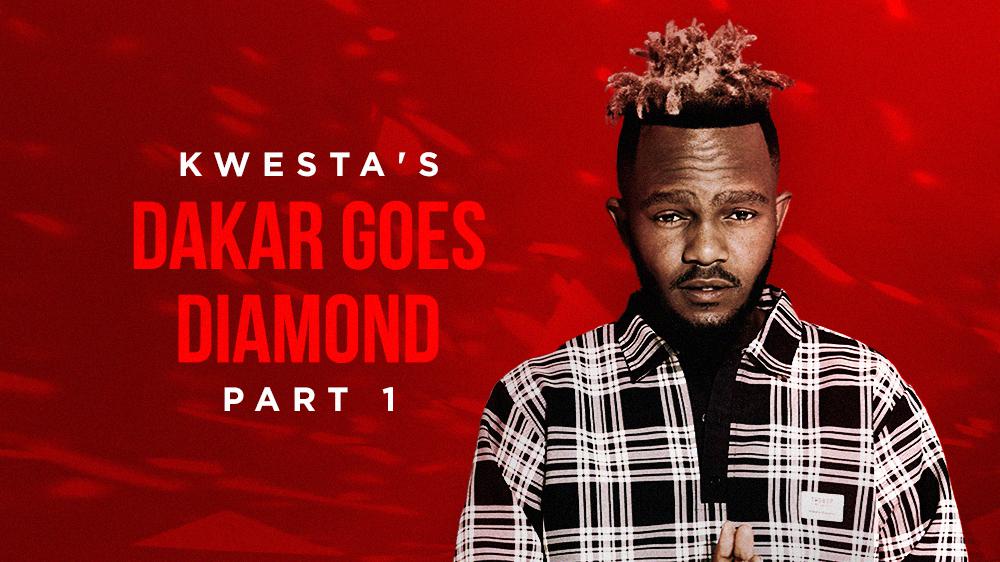 Listen to all your favourites from the album, here: 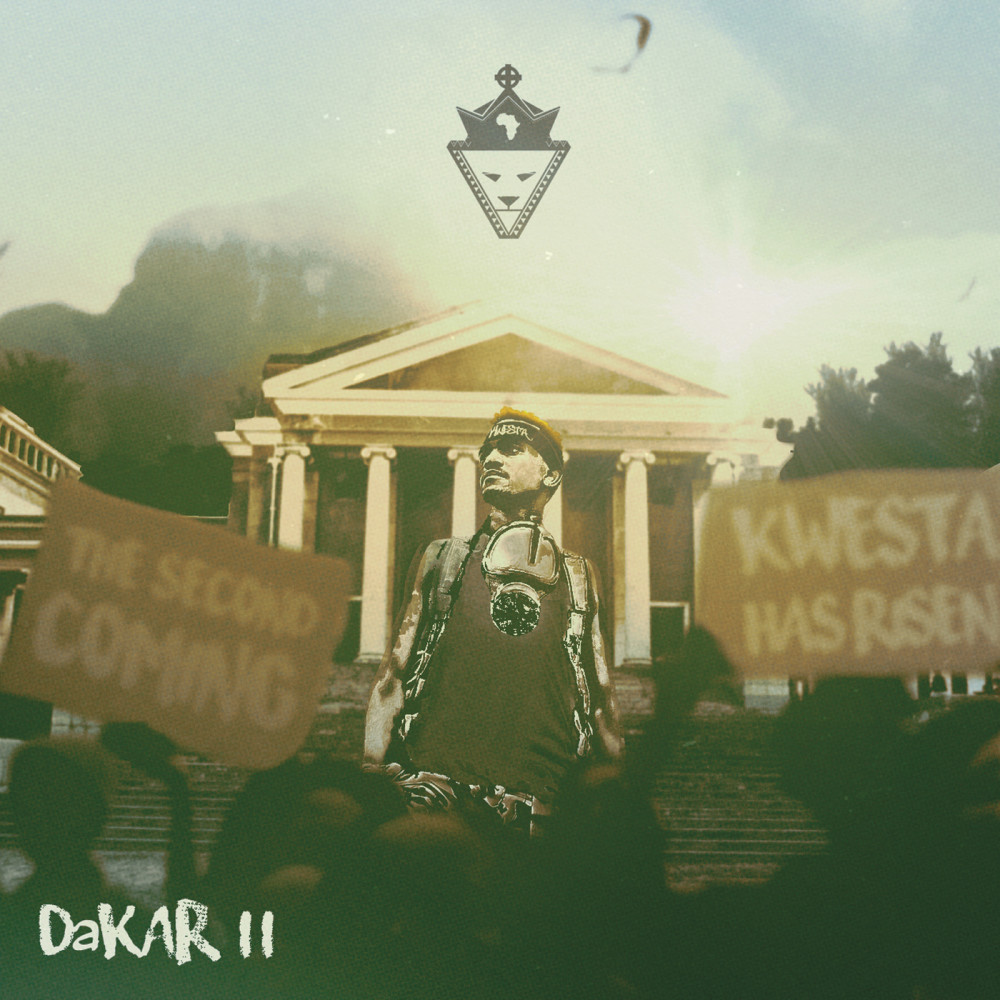