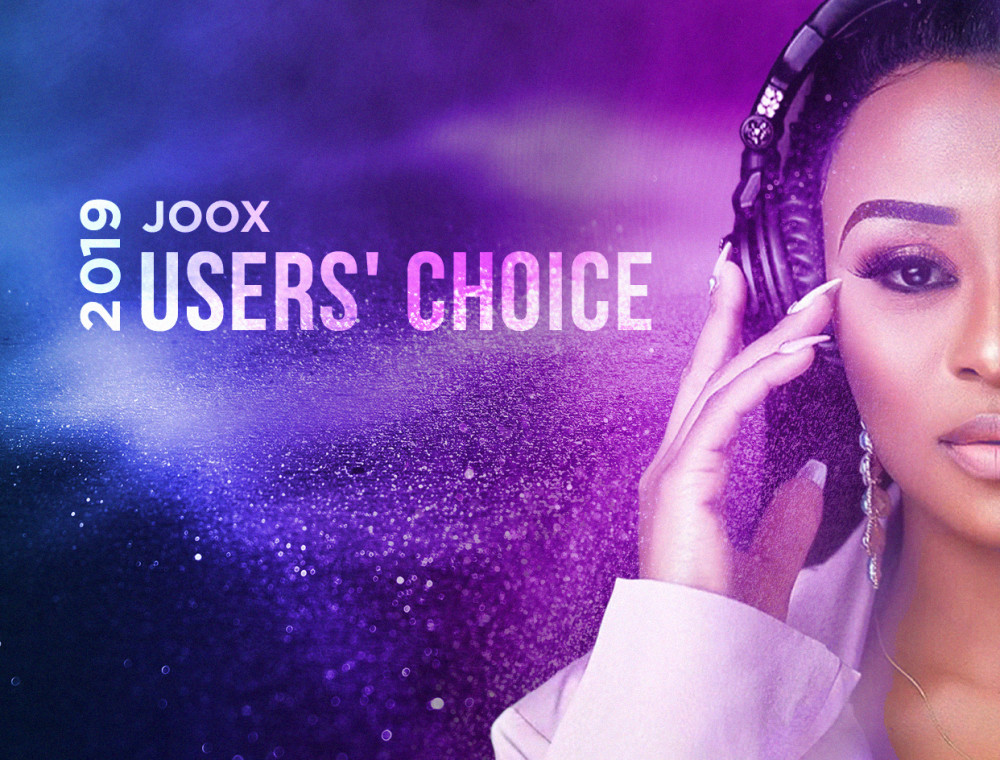 Song of the Year Results

You have voted and it is time to reveal the results for 2019’s song of the year according to you, our valued JOOXers!

Usually the song is fiercely contested, with different camps passionately arguing the case for their particular choice. This year, it seems, there is one track that (like the title suggests) lit the fire in everyone’s ears - DJ Zinhle’s ‘Umlilo’ featuring Rethabile and Mvzzle. The song went platinum within three months of its release and it’s highly likely that this song will usher in many into 2020 . 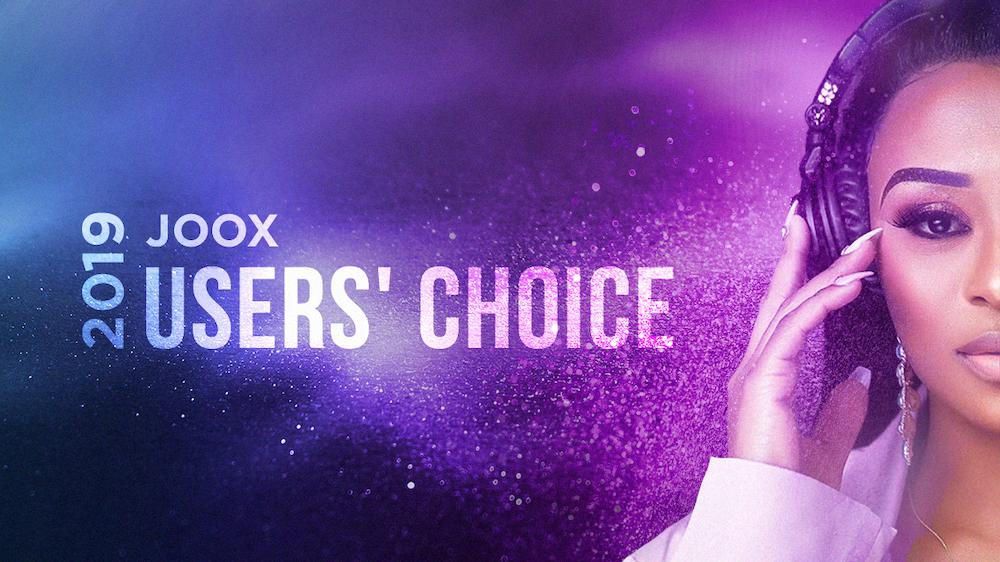 The track that came in second is another massive song, namely Samthing Soweto’s amapiano hit ‘Alakuleki’. The track features ShaSha, DJ Maphorisa and Kabza de Small - all of whom have had hugely successful year’s in their own rights. In fact, DJ Maphorisa and Kabza de Small’s albums ‘Scorpion Kings’ and ‘The Return of the Scorpion Kings’ have been amongst the biggest albums of the year, with many tracks from these albums being amongst users favourites!

The first international track to rank belongs to Australian singer-songwriter Dance and I’s ‘Dance Monkey’. Lil Nas X’s ‘Old Time Road’ (remix), not surprisingly, also made it to the top ten tracks and Maroon 5’s ‘Memories’ comes in at No.8.

A local song that had an international impact is Sho Madjozi’s ‘John Cena’ - and she even had the man himself tweeting about the song!

Undoubtedly 2019 has been a huge year in music both locally and internationally. Enjoy the top 50 tracks as voted by YOU right here! 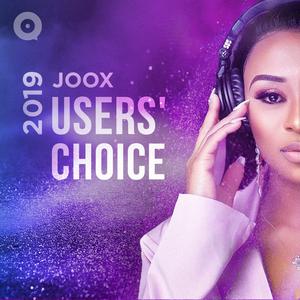