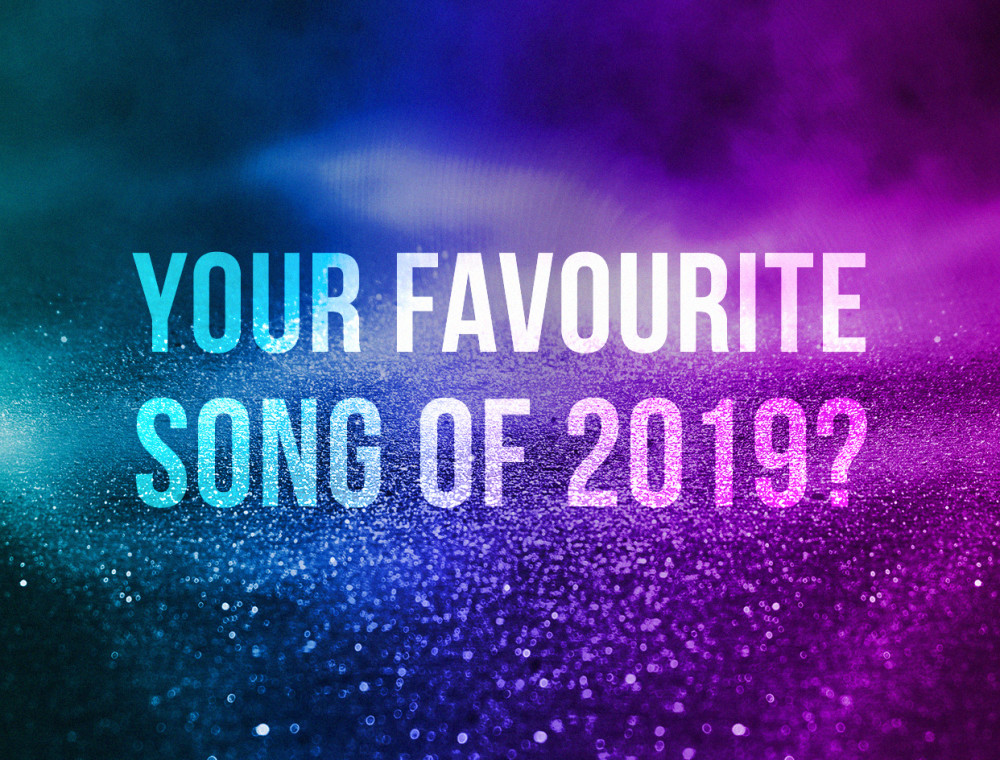 Celebrating the Year in Music

It's that time of the year again when music fans look back at the year that was and debate and celebrate their ultimate song of the year. It's a hot topic on social media, broadcasting platforms and award shows alike.

Interestingly, many newcomers are contending for song of the year. In fact, it is hard to think that before 2019 we had never heard of artists like Billie Eilish and Lil Nas X, yet, their songs seem to have been with us for much longer and tracks like ‘bad guy’ and ‘Old Town Road’ (remix) definitely rank amongst the top of this year’s best song list.

Looking locally, this year has been undeniably an exciting one for house music for both producer and vocalist alike, with the likes of Prince Kaybee, Msaki and DJ Zinhle showing up as front runners. Also exciting within the realm of house music is the meteoric rise of Amapiano! tracks such as ‘Shesha’ and ‘Baby are you coming?’, ‘Labantwana Ama Uber’ and ‘Akulaleki’ have been lighting up dance floors from tavern to corporate end-of-year functions.

The undeniable front runners in this regard have been the power duo of Kabza Da Small and DJ Maphorisa. Having released three major projects, namely ‘Scorpion Kings’, ‘Piano Hub’ and most recently ‘The Return of the Scorpion Kings’, song of the year could come from any one of these projects with the most recent hit being ‘Nana Thula’.

A key mention for consideration would be the internationally viral hit ‘John Cena’ by Sho Madjozi who bagged two SAMAs this year. A final mention goes to a young emerging duo known as Blaq Diamond who have scored and amazing hit with the track ‘Ibhanoyi’. Could the Ladysmith bred duo surprise the piano masses and come out on top?

Give us your view and help be a part of the final result! 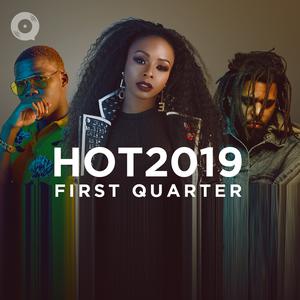 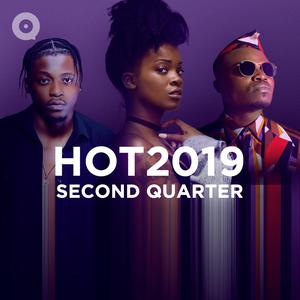 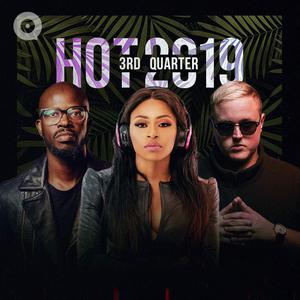