Pop's Next Generation of Leading Ladies

In 1984 Madonna indelibly stamped her mark on pop music history when performing in a wedding dress at the MTV VMAs - redefining the visual metaphors for pop superstardom to encapsulate everything from overt sexuality, larger than life personality, outrageous fashion statements and bold and pioneering artistic visions about the meaning of being female.

Many artists have followed in her wake, each stitching the pop superstar formula to suit their own particular niche, from Britney Spears to Kelly Clarkson, P!nk, Christina Aguilera and Beyonce, and the next generation of artists like Katy Perry, Taylor Swift, Rihanna and Lady Gaga.

Although Ariana Grande still managed to hold on to the role of pop prima donna in 2018, we increasingly find a world where pop’s popularity is significantly encroached upon by hip-hop and rnb. Pop royalty Perry and Swift have both released new singles this year, but have failed to clinch the coveted No.1 spot - stymied by the genre-defining song ‘Old Time Road’ by a newbie Little Nas X that has stubbornly encamped itself on the top of the charts for a record breaking period.

We see that new ways of distributing and consuming music have disrupted patterns where singular media feeds could dominate and dictate taste. It is has helped break down formulaic pop songs and hailed in a new era of the micro or ‘boutique’ pop-star where artists follow diverse trajectories to shape their success on their own terms.

Here are some of the leading young artists that are redefining pop:

In many ways 17 year old Billie Eilish is the antithesis of the pop queen mould. Her nu-goth image is a far cry from the brazen sexiness of the traditional female pop icon. Her music, despite completely lacking the ‘belt-along big chorus’, still encapsulates a good pop aesthetic that resonates with her fan base.

Singing in Spanish throughout, Rosalía, with her mashup of flamenco, reggaeton and pop, demonstrates the globalisation of pop. Her rise to fame through the internet also represents how artists can build their own niche audience.

Halsey is another true star of the internet age. Unlike many teen pop stars that had Disney to help launch their careers, New Jersey native Halsey, self-released her music and by the age of 18 had amassed a huge following. Her alto voice is perfectly suited to her electro pop sound. 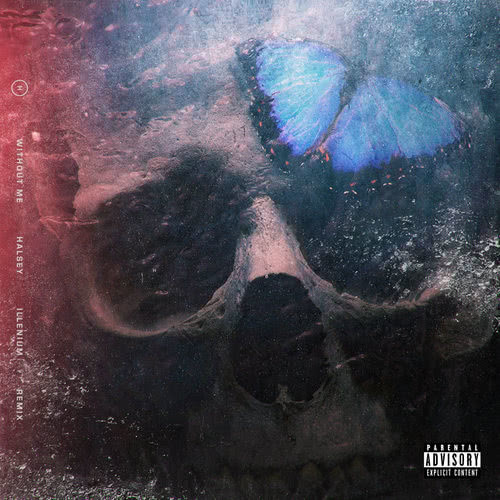 UK based singer Charli XCX offers a refreshing take on the tedious monotony of mainstream pop. She has not only had her own big hits, where she injects songs with quirky irreverence and a good dose of rebellious punk, but has also written for the likes of Gwen Stefani, Iggy Azalea and Rihanna. 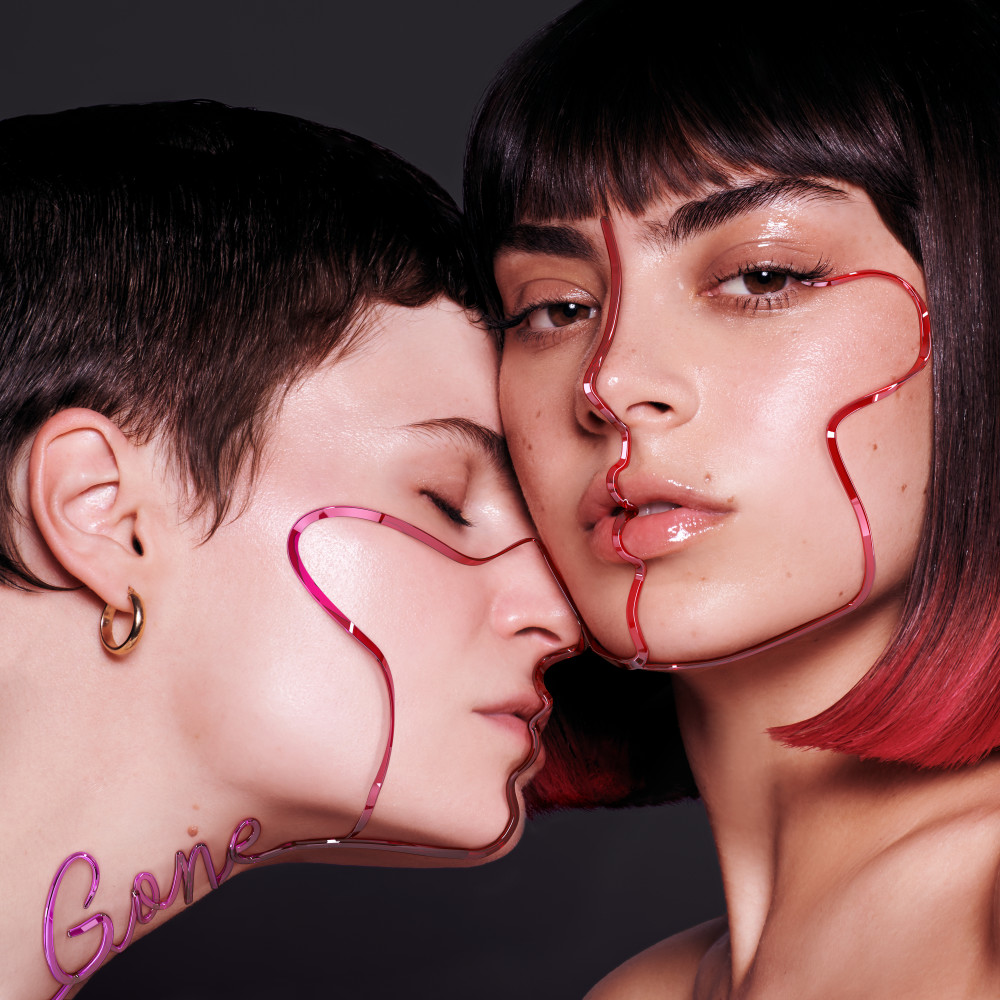 Alessia Cara - ‘Scars to Your Beautiful’

Canadian singer Alessia Cara was discovered by releasing covers on the internet before being signed by Def Jam records. Her music stands out as a more introspective and socially conscious form of pop, with themes of insecurity to the self affirming ‘Scars to Your Beautiful’.

Born in Winsconsin to immigrant Albanian parents, Ava Max’s voice is partly courtesy of her opera singer mother. Her breakout edgy single ‘Sweet but Psycho’ topped charts worldwide in 2018. She offers theatrical tracks with seriously catchy hooks and has created a signature look, the ‘Ava Bob’, short on the one side and long on the other. 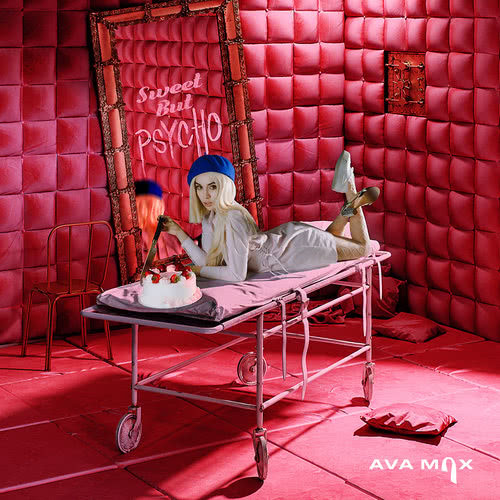 Another Disney starlet, Heyley Kiyoko has been performing since she was five. Although in today’s pop there are many artists singing about and advocating for LGBT rights, Kiyoko stands out as coming out as queer and singing outrightly about her experiences - offered not in a musing, downcast manner, but in a vibrant electro pop sound that has ammassed a massive fan base. 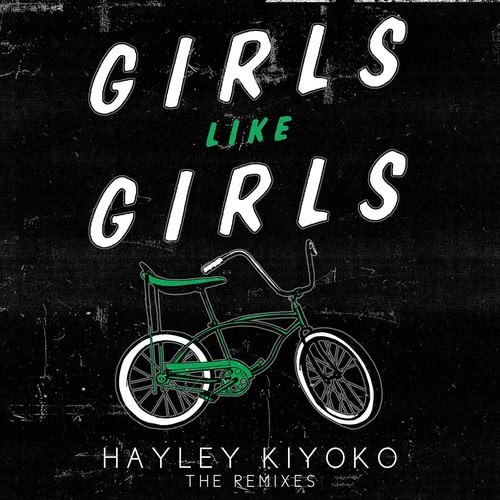 Born to Columbian parents, this Canadian singer-songwriter offers a fresh take on pop with rnb and hip-hop accented influences. Writing brooding straight-talking tracks, born out of heartache, to churning out massive hits, like the dance banger ‘One Kiss’ for Calvin Harris and Dua Lipa - she has shown herself as a versatile and genre breaking artist.

Swedish sensation Zara Larsson already achieved national fame at the age of 10 after winning a talent competition. You have probably sung to most of her songs with huge electro pop hits like ‘Lush Life’, ‘It ain’t my fault’ and ‘Symphony’. 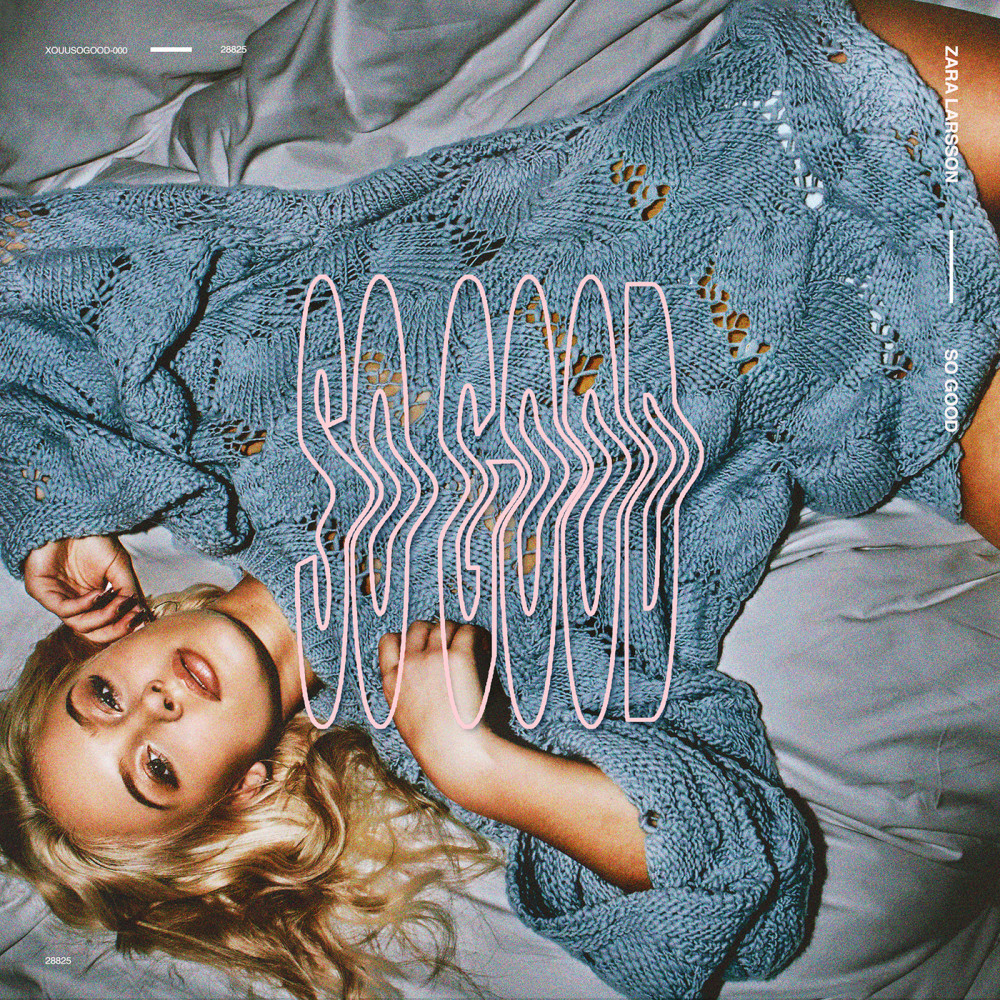