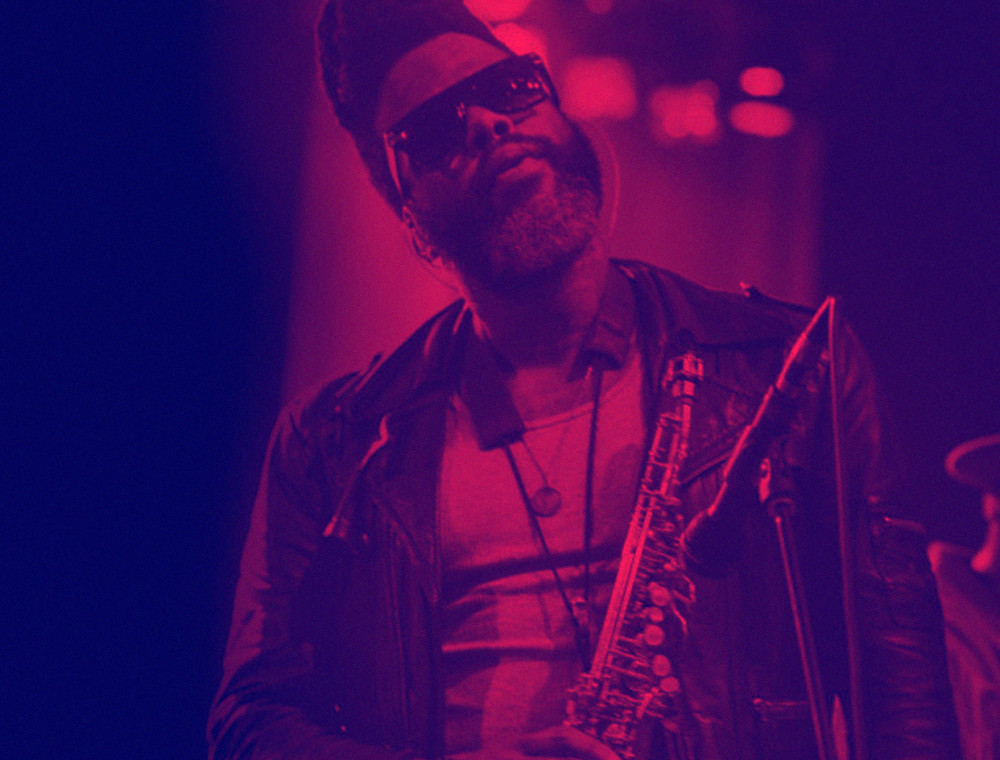 When hip hop meets jazz we see two of the biggest genres that was born in the USA colliding.

Jazz developed at the turn of the 20th century from the African-American community in New Orleans and have branched out into a wealth of subgenres, including swing, big band, soul jazz and avant garde to name a few. Interestingly hip hop - which emerged in the late 70s in the Bronx - already incorporated elements of jazz into songs from the early 80s by the likes of Guru, followed by A Tribe Called Quest in the 90s, right through to musicians like Robert Glasper and Karriem Riggins. Both hip hop and jazz were born out of a form of oppression and became an outlet for creatives. The combination of these genres make for a potent sonic mix and like Jay-Z said ‘it's black superhero music’.

Considered by music critics as one of the greatest hip-hop songs ever recorded ‘The World Is Yours’ was released in 1994 as the third single from the Queens rappers debut album ‘Illmatic’. Nas is heavily influenced by jazz. His father Olu Dara, was a jazz cornetist and grew up listening and being inspired by the genre. Pete Rock who is known as a pioneer of incorporating jazz elements into hip hop, produced the song by making use of a piano chord progression from Ahmad Jamal's ‘I Love Music’, together with vocals from T La Rock and Jazzy Jay's ‘It's Yours’. Nas jumped on the beat and undoubtedly killed it! The title of the song is a reference to Tony Montana in the movie Scarface, where his motto is ‘The World Is Yours’ - a reflection of his ambition despite his humble upbringing. 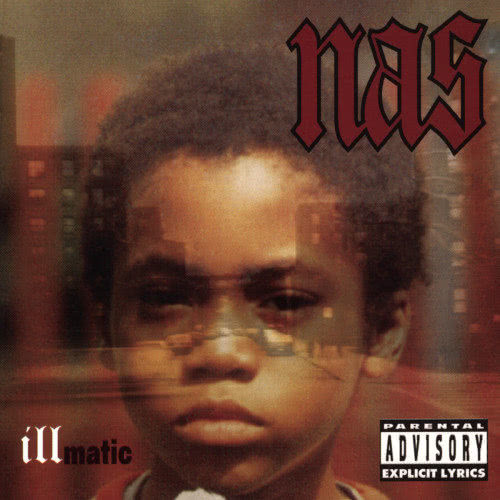 The World Is Yours (Explicit Album Version)Nas

This is the second single from Jay-Z’s tenth studio album titled ‘American Gangster’. It was produced by Diddy and his production crew The Hitmen (which was the duo of LV & Sean C) and Skyz Muzik and samples the Menahan Street Band’s track ‘Make the Road by Walking’. The type of jazz featured in this track is big band - which consists of a big brass section combines with a rhythm section. The inclusion of the big band makes the song sound larger than life and is celebratory. Beyonce, Cassie and Kanye West were used as backing vocals with West vocals used for the classic phrase ‘in the house’. All we can say is: ‘And the winner is Hov’. 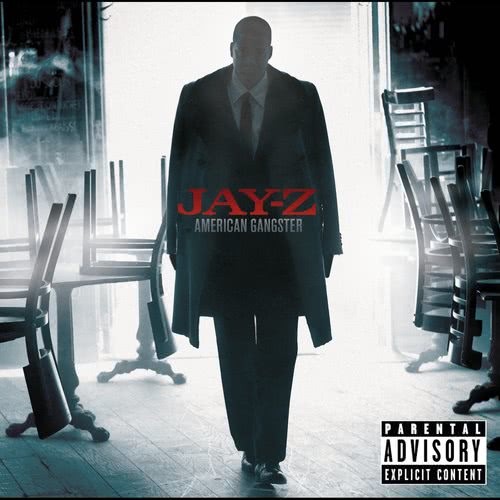 ATCQ is known for their witty lines and their wavy instrumentals - and ‘Electric Relaxation’ (released in 1993), possibly best represents their sound. The track samples Ronnie Foster’s soul-jazz record ‘Mystic Brew’. The tracks starts with Tip and Phife speaking about their experiences with females over warm organ chords and double bass notes and bring a strong jazzy sound to the track right from the outset. The song was produced by Q-Tip in Phife Dawg’s basement and when recording the two actually traded the lines they wrote for the song. The back and forth rhyming can be seen as ‘call and response’, a phenomenon which is commonly found in jazz where the second phrase is heard as a direct commentary or response to the first. 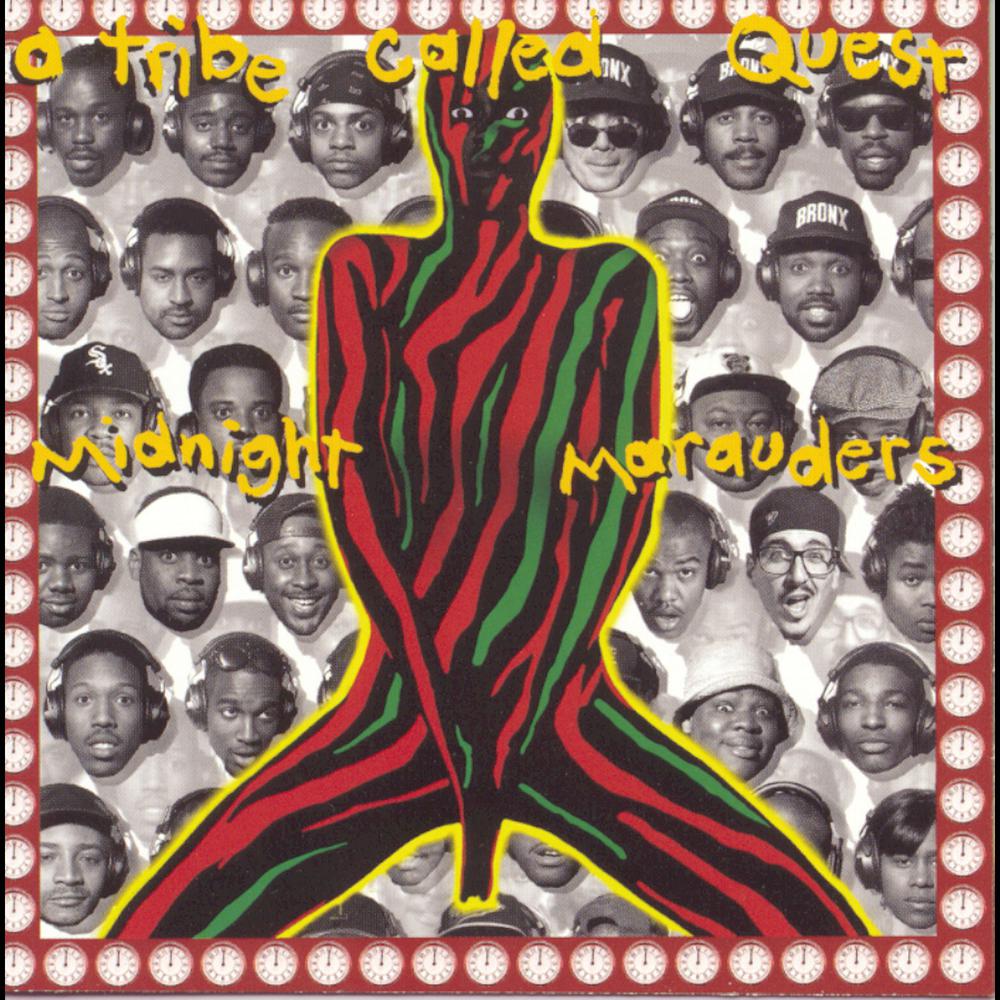 This track sees J. Cole’s lyrical prowess combined with an African style of jazz. The song samples the great Fela Kuti’s track ‘Gentleman’, originally released in 1973 - and Fela’s phenomanal saxophone playing can be heard throughout the track. Interestingly, both songs deal with a theme of disappointment. In ‘Gentleman’ Fela expressed his disappointment of the colonial mentality that Africans were adopting at the time, whilst in ‘Let Nas Down’ it is the narrative of how Cole felt he had let his idol and fellow rapper Nas down with his first single titled ‘Work Out’. 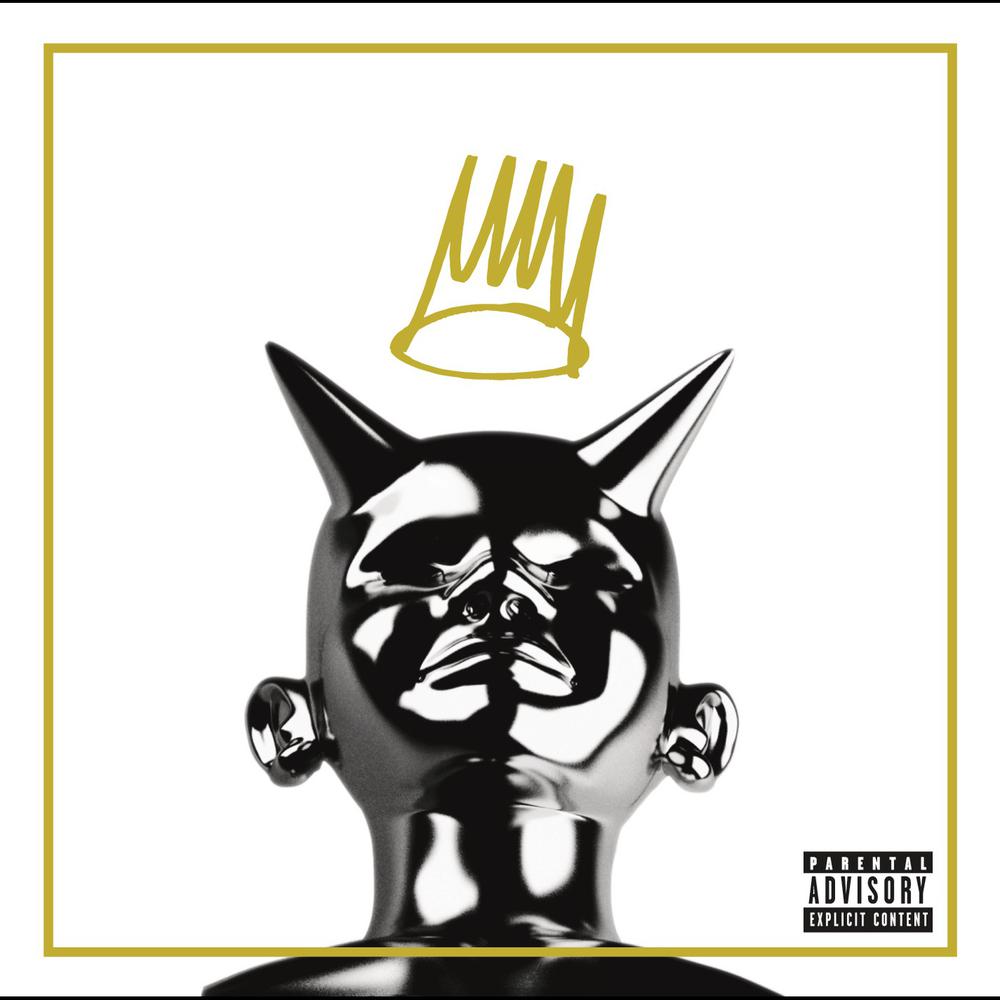 A fusion of jazz-funk, soul and swing, this Swizz Beatz produced song samples another legend in the form of David Axelrod. The album ‘Song Of Innocence’, released in 1968 by Axlerod, was a mesh-up of jazz fusion, psychedelic rnb, art pop and baroque pop. ‘Dr Carter’ samples ‘Holy Thursday’. It starts with quite whimsical drums and then changes to a much grander sound with the entry of the brass section and underpins the story Wayne is telling of how he has seen many rappers come into hip hop and not respect the art-form. He ends the song by saying that what has brought to the game has changed hip hop for the better. ‘Hip Hop - I changed your life’. 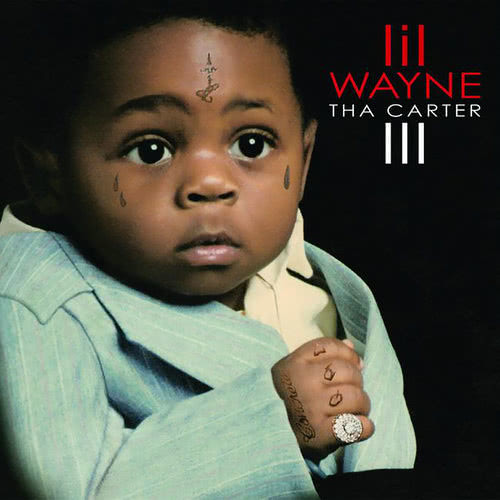 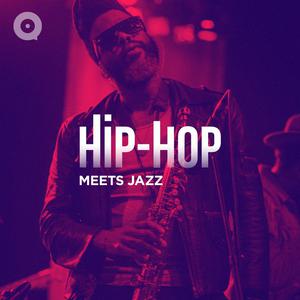