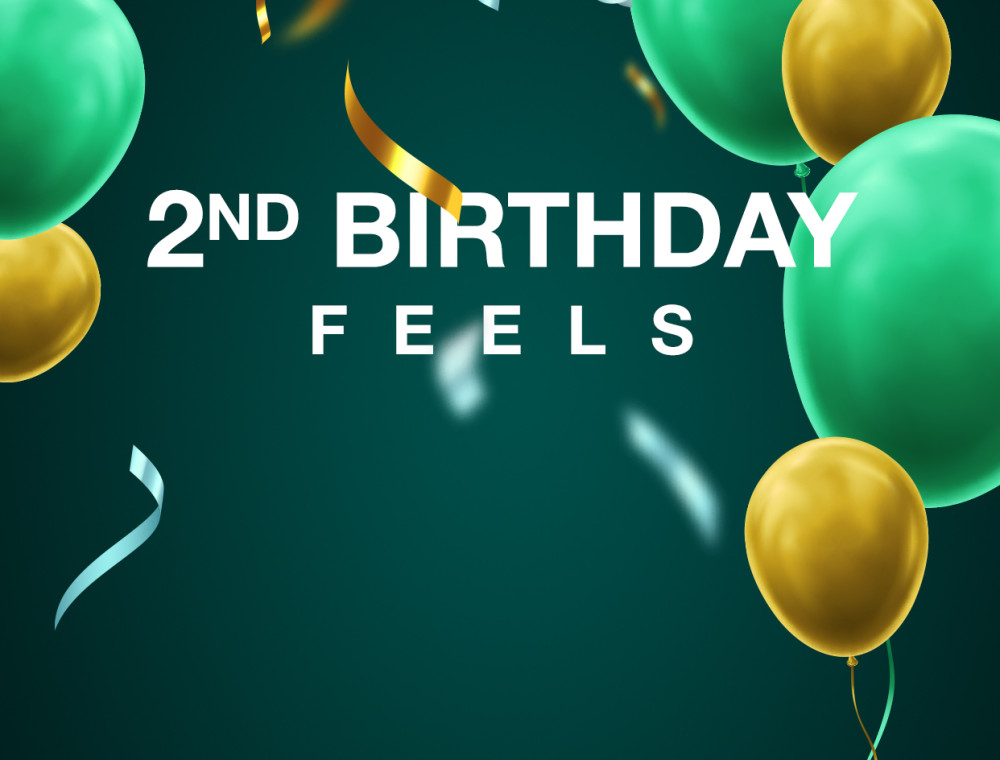 Happy Birthday to Us!

Happy Birthday to Us! 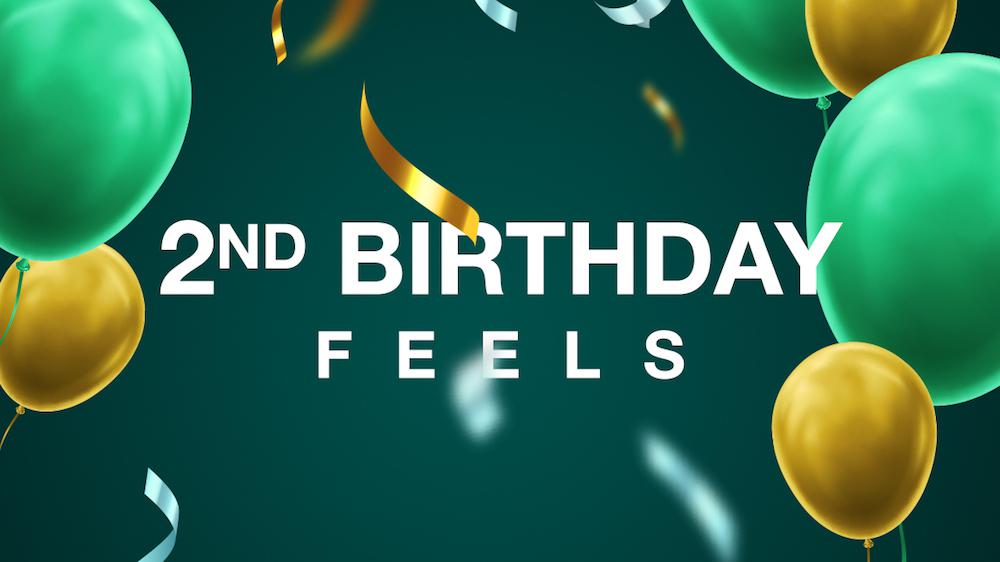 South Africa’s top artists and record labels, from Lady Zamar to TDK Macassette, from Universal Music Group to Coleske Artists, are celebrating with JOOX, as the music streaming service celebrates its second year in the country.

JOOX was one of the first global music streaming services to launch in South Africa and it has been heavily involved across many sectors of the music industry, supporting up-and-coming artists such as Touchline (Hennessy People’s Choice Award winner) and Ami Faku (former contestant on The Voice SA), to name a few.

“The last two years have been exceptional,” says Brett Loubser, Chief Executive Officer of Tencent Africa. “Locally, we have seen a surge in the adoption music streaming services as a medium of listening to music with many artists taking full advantage of the platforms available to reach their fans. This growth is in line with the explosion of music streaming globally, now contributing nearly 50% of the music industry’s overall revenue.”

The International Federation of the Phonographic Industry’s (IFPI) 2019 Global Music Report tips music streaming to become the number one source of global music revenues, with statistics showing that music streaming, last year, accounted for 47% of global revenue, this after a 32.9% increase in 2017. Physical audio discs on the other hand have continued to show a decline, with their contribution declining by 10.1% in the last year to 24.7%.

Furthermore, data from TuneCore, a New York-based independent digital music distribution, publishing, and licensing service, shows that the African continent will be the next major market for music streaming services, as their statistics show that Africa enjoyed the largest increase of music streaming in 2018 at 146% growth, followed by Asia with only 52% growth. Furthermore, South Africa was a 125% increase in music streaming, second to Morocco at 243% in the top five countries with the most growth.

Last year, JOOX partnered with DStv to give over 20 million South Africans free access to unlimited music, through their DStv Compact, Compact Plus and Premium subscriptions for the account holder and four family members.

In addition to the DStv deal, JOOX has grown music streaming numbers in South Africa through initiatives across multiple genres and sponsorships of national and regional events and TV-shows. The brand has been heavily involved in Afrikaans music with Klink Soos Naweek; Die Kontrak, which discovered Demi-Lee Moore, now one of the most streamed artists on the app.

They continue to support artists and new genres like gqom, working with Distruction Boyz, through headline sponsorship of Gqom in Concert and are looking at developing the Amapiano genre too. Touching on all local music genres from the ground up, JOOX has sponsored the Music Exchange programmes in the Western Cape along with the Cape Town Electronic Music Festival (CTEMF) and the CTEMF Connect Project.

The latter is a project established to assist with identifying talented individuals that don’t have the resources to fulfill their potential of making a career in the electronic music industry. With JOOX’s support, last year the project helped launch Pierre Johnson, Ubiza Wethu and Siphe Tebeka into the main market.

To celebrate their second birthday, JOOX have compiled a dedicated playlist featuring the best of local and African artists from the likes of Pierre Johnson, Lady Zamar, Distruction Boyz, Demi-Lee Moore and many more.

For all these tracks, and more, listen to our “2nd Birthday Feels” playlist. 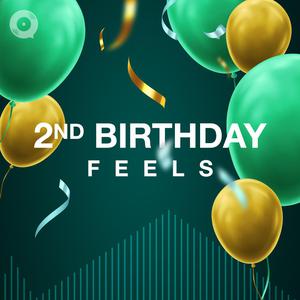