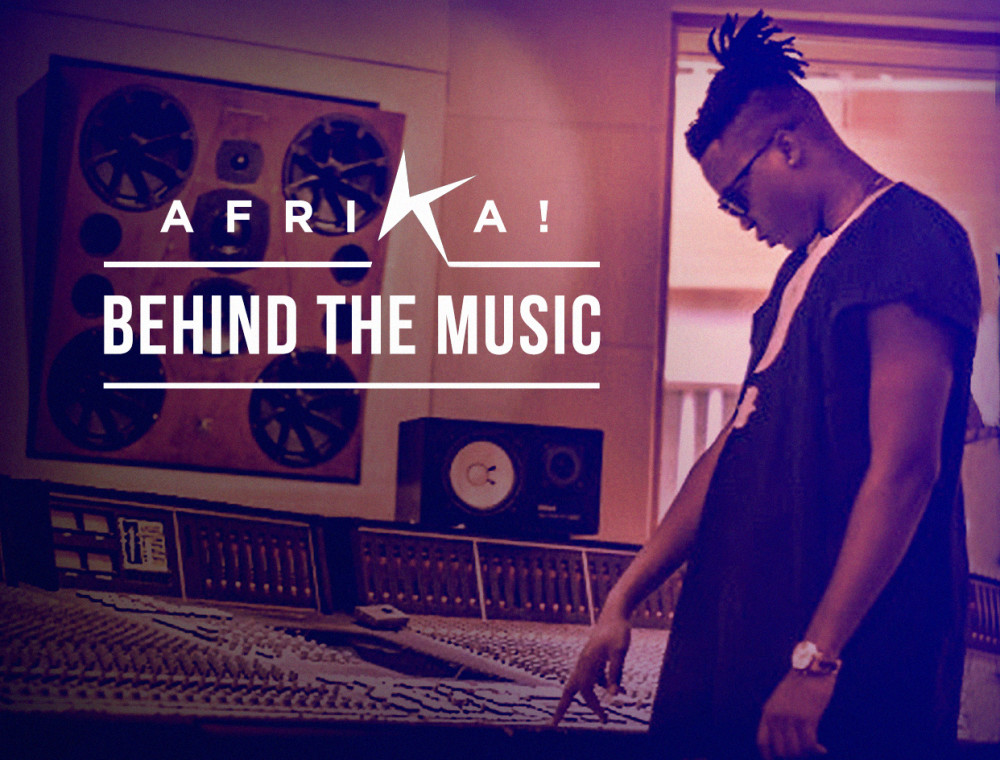 The African music scene is bursting with talent both in front and behind the mic. From producers and record company owners to prominent figures taking on multifaceted entrepreneurial roles, there is a wealth of music industry players who keep us entertained and providing opportunities for talented artists. We continue our AfriKa! Series by going behind the music and taking a look at some prominent industry influencers.

Kiddominant - Nigerian producer, DJ and artist in his own right, Kiddominant has worked with a host of artists from various countries including Davido, AKA, Wale and DJ Neptune. His most recent achievement includes production credits on Beyonce’s ‘Nefertiti'. 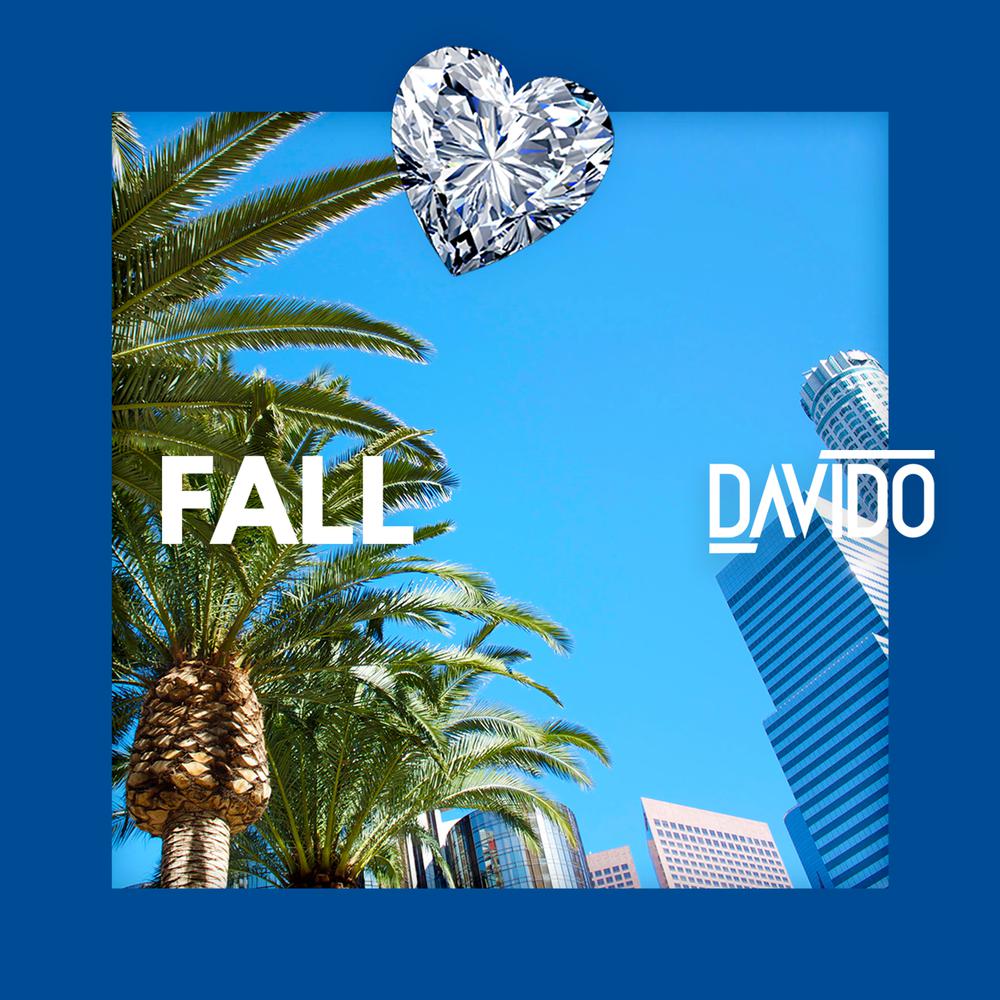 Killbeatz - Ghanaian producer considered to be one of the best Afrobeats producers on the continent. His works include Ed Sheeran’s ‘Bibia Be Ye Ye’ as well as Fuse ODG’s ‘Azonto’ and ‘Antenna’. Interestingly Azonto is not just a song with associated dance styles, it is actually a genre of music which Killbeatz heavily contributed towards at the height of its popularity in 2012. 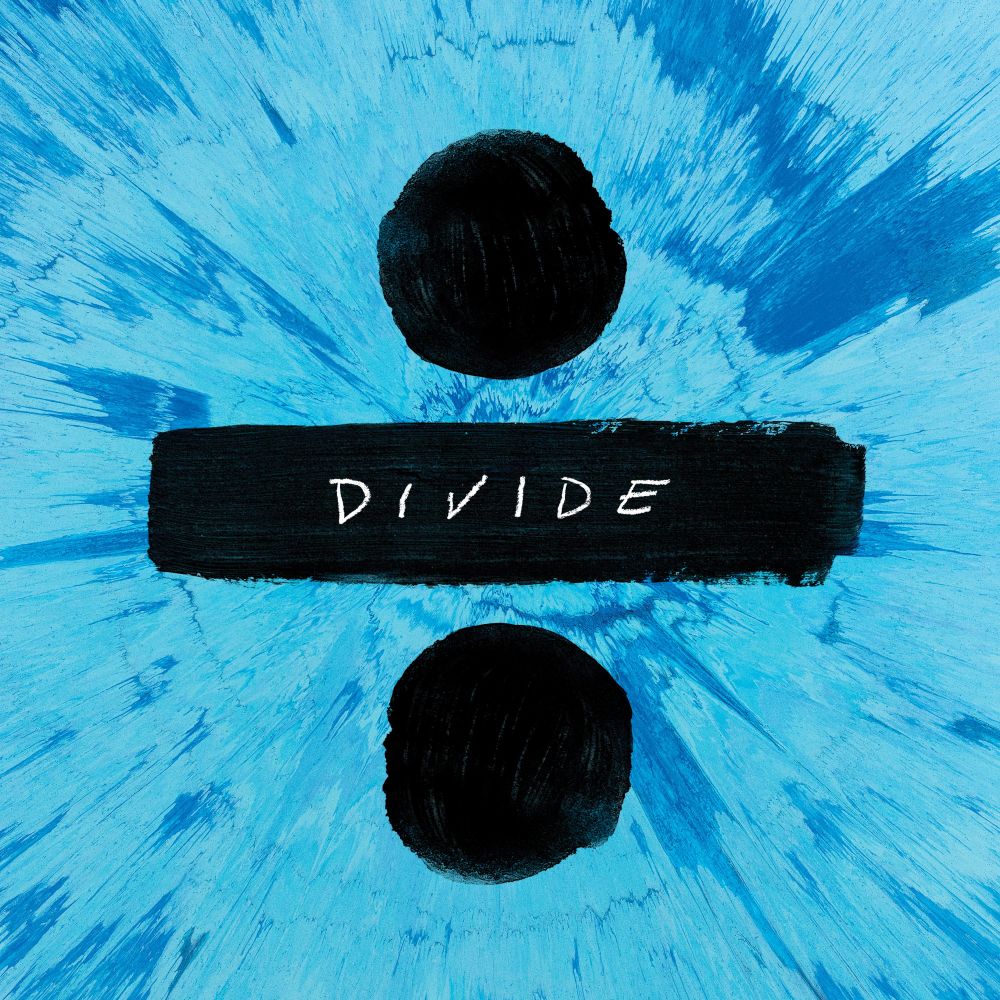 Nahreel - Tanzanian born producer, artist and entrepreneur who has worked with the likes of musical sensations Diamond Platinumz and Vanessa Mdee. One of his various ventures has been to establish his own record company The Industry Studios. He has also been credited with popularizing English rap in his home country.

Sess the Problem Kid - Nigerian born producer whose popularity is credited to his successful relationship with Falz, notably the collaboration album by Falz & Simi titled ‘Chemistry’. In 2017 Sess dropped his debut instrumental album ‘PRBLM’ free of charge on Soundcloud in order to incentivise artists to use the instrumentals to create their own songs. The mixtape has become a yearly release with Volume 3 released in February this year.

Don Jazzy - Owner of Mavin Records, very few figures on the continent are able to match his illustrious career. Working with big names such as Jay Z, Kanye West, D’Banj and others he has been a part of many facets of the music industry. Born Michael Collins Ajereh, Don Jazzy’s contributions to music are as a singer, songwriter, producer and record label founder.

Akon - US born Senegalese musician Akon came to prominence in 2004 with his ‘Trouble’ album and has since become a force on the African continent not just for his contributions to music but also for his business ventures that focus on enriching the lives of various communities. One such project being Akon Lighting Africa founded in 2014 which aims to provide electricity by way of solar energy on the continent. Musically he is responsible for launching the career of pop icon Lady Gaga in 2007 by signing her to his Kon Live label. Another successful label of his is Konvict Muzik founded in 2004. Akon’s net worth is estimated at $80 million.