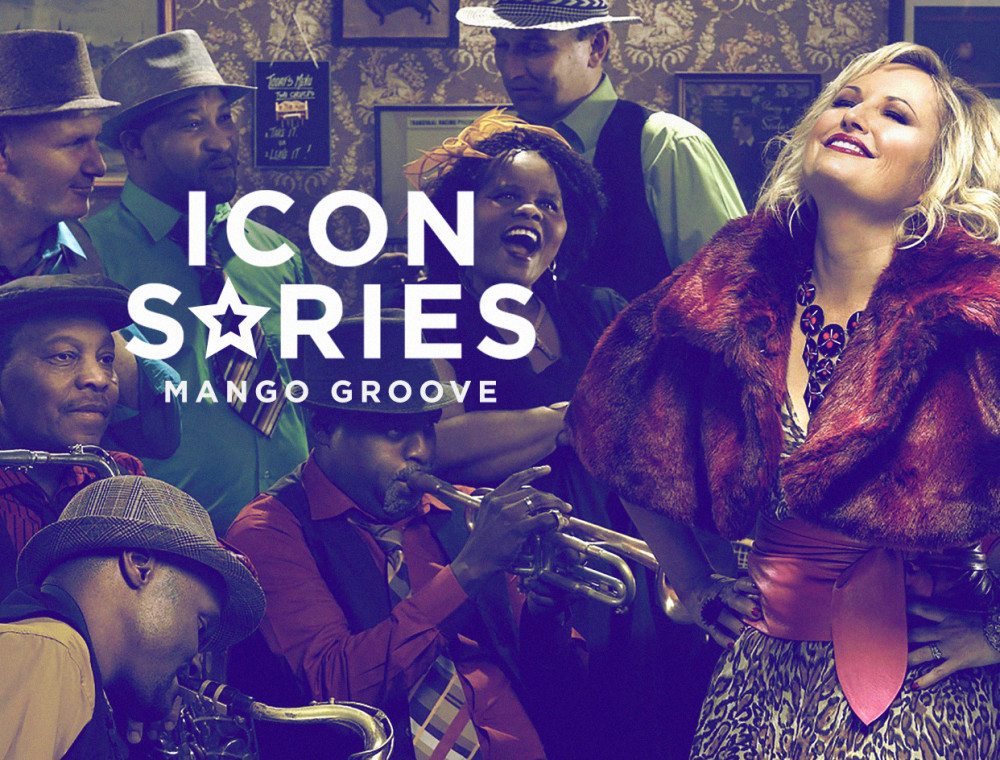 It was 30 years ago that Mduduzi Magwaza’s iconic pennywhistle solo coupled with Claire Johnston’s powerful vocals on Mango Groove’s ‘Special Star’ catapulted the band into the limelight. Bridging cultural boundaries and captivating audiences with a infectious mix of South African musical flavours, Mango Groove ushered in the sound of a brand new era in South African music. 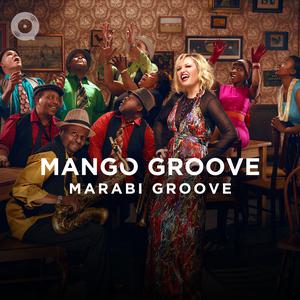 Fun Fact: The name of the band is a pun on the phrase ‘man, go groove!’ and was invented one night over dinner.

Contribution to music: They served a blend of marabi, kwela, gumboot dancing and pop, bringing a uniquely South African sound to the world and giving the pennywhistle (central to kwela) a starring role.

Listen to the playlist below and celebrate Mango Groove's 30th anniversary with songs that have influenced the band in the last 30 years.