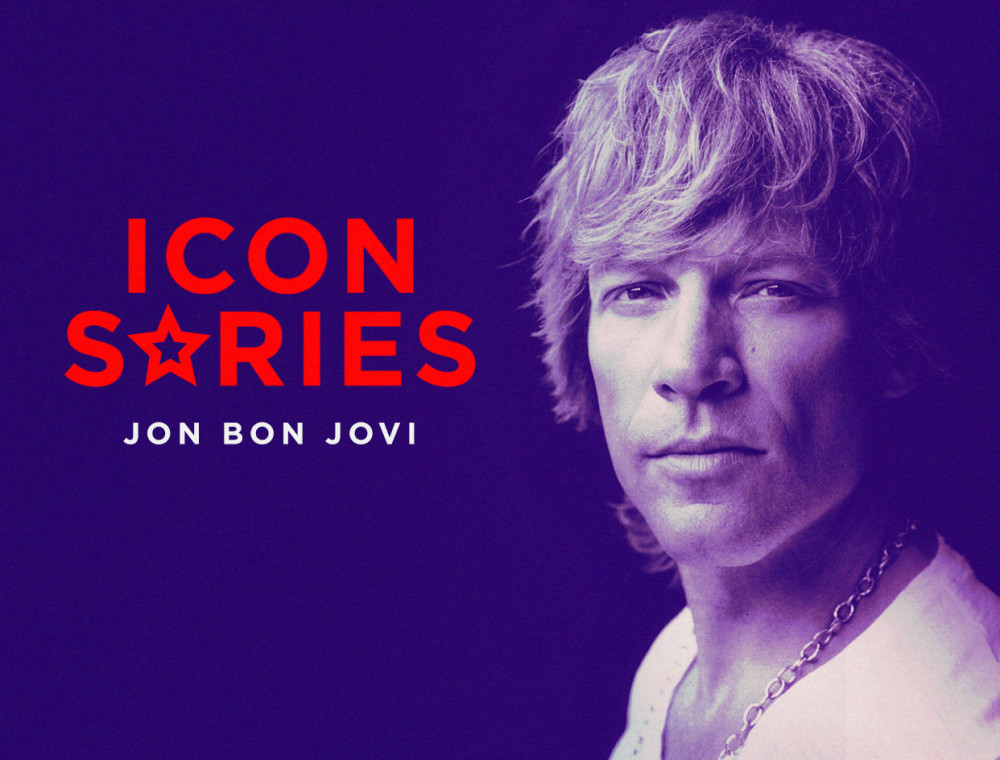 Think of the 80s and if Jon Bon Jovi (born John Bongiovi) doesn’t spring to mind, then you have never experienced stone-washed jeans and a perm in its full wind-blown glory. Achieving huge success with soaring vocals, hook resplendent songs and glamorous performances to sardine-packed arenas, Bon Jovi encapsulates the heyday of hair metal and beyond. Whip out your air guitar as we celebrate Jon Bon Jovi’s birthday on 2 March. 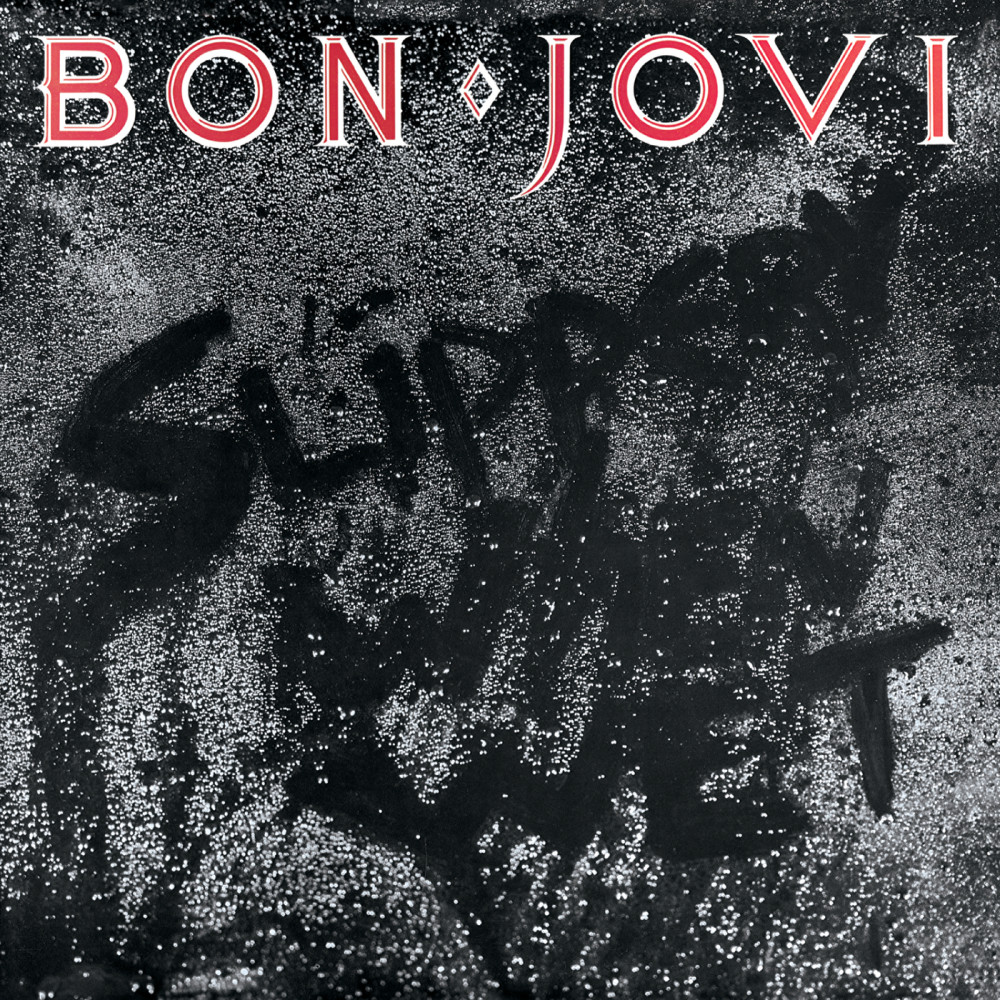 Fun Fact: The media was so obsessed with Jon Bon Jovi’s long 80s hair that it made CNN news when he cut his hair

Contribution to music: Bon Jovi defined the big rock stadium Anthem during the 80s with their massive hits and are pop culture icons of the era